The Belgian, 31, is the latest big-name signing for the British manufacturer's assault on the GTE Pro class of the 2018/19 WEC superseason with the all-new Vantage GTE launched last month.

Martin explained that he had been motivated to leave BMW by a desire to race full-time in sportscars, as well as to compete in an international arena again.

"If I had stayed with BMW my main focus would have been the DTM, but with some GT racing, including some races in GTE," Martin told Autosport.

"There were many reasons to make the change from BMW, and one of them was to go back to endurance racing and do something more international.

"I've never done a full WEC programme, so coming to the WEC with a manufacturer like Aston Martin when it is introducing a new car is perfect timing." 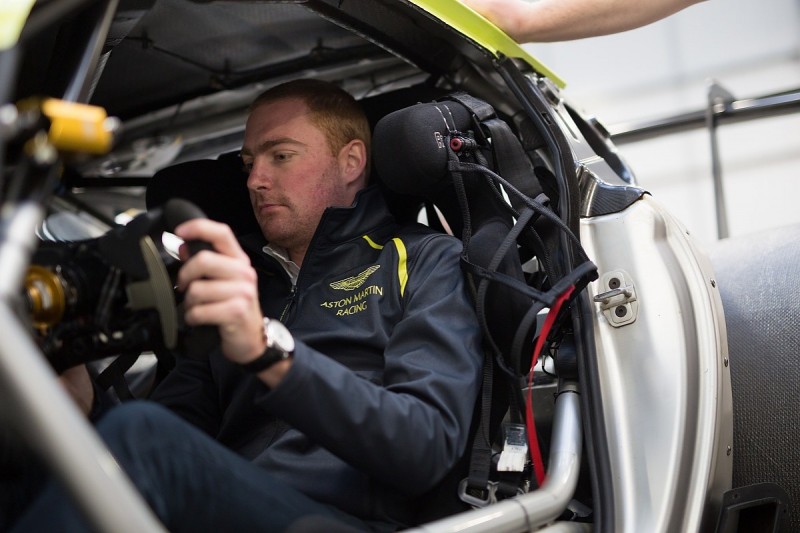 AMR boss John Gaw explained that Martin was an obvious target for AMR as it stepped up its WEC efforts for 2018/19, which has followed on from Aston Martin taking over full funding of its GTE Pro campaign in 2017.

"I have been trying to sign Max for five years," said Gaw, who explained that he had been impressed by Martin during a handful of outings in Aston Martin machinery in 2011-12.

"Before, I didn't have the budget to bring him in, but I do now."

Aston has yet to make decisions about its driver line-ups for 2018/19, according to Gaw.

He suggested that expanding its squad from two to three GTE Pro entries remained a possibility.

"We won't make those decisions until we get further into testing."

Martin is set to get his first taste of the 2018 Vantage GTE in January.

The manufacturer stars of the 2017 WEC