Max Verstappen topped Friday practice for Red Bull despite a late crash in FP2 at the Formula 1 Belgian Grand Prix. Here’s how and when to watch qualifying.

After Valtteri Bottas topped the opening free practice session for Mercedes at Spa-Francorchamps, Verstappen fought back in the second session with a 1m44.472s to take top spot by 0.041s from the Finn.

But Verstappen’s day ended early when he crashed in the final minutes of FP2 exiting Les Combes, hitting the outside barrier, which caused the second red flag of the session after Charles Leclerc’s earlier off.

With the majority of teams managing engine modes in a bid to conserve power unit performance, the practice times were tricky to clearly decipher despite a familiar pattern, with Lewis Hamilton just behind title rival Verstappen and Mercedes team-mate Bottas.

Fernando Alonso claimed fourth place for Alpine ahead of AlphaTauri’s Pierre Gasly, with Aston Martin’s Lance Stroll in sixth in front of Hungarian GP winner Esteban Ocon in the other Alpine.

Sebastian Vettel (Aston Martin), Lando Norris (McLaren) and Sergio Perez (Red Bull) rounded out the top 10 in FP2 – with the Mexican driver securing a contract extension at the Milton Keynes-based team for 2022 on Friday. 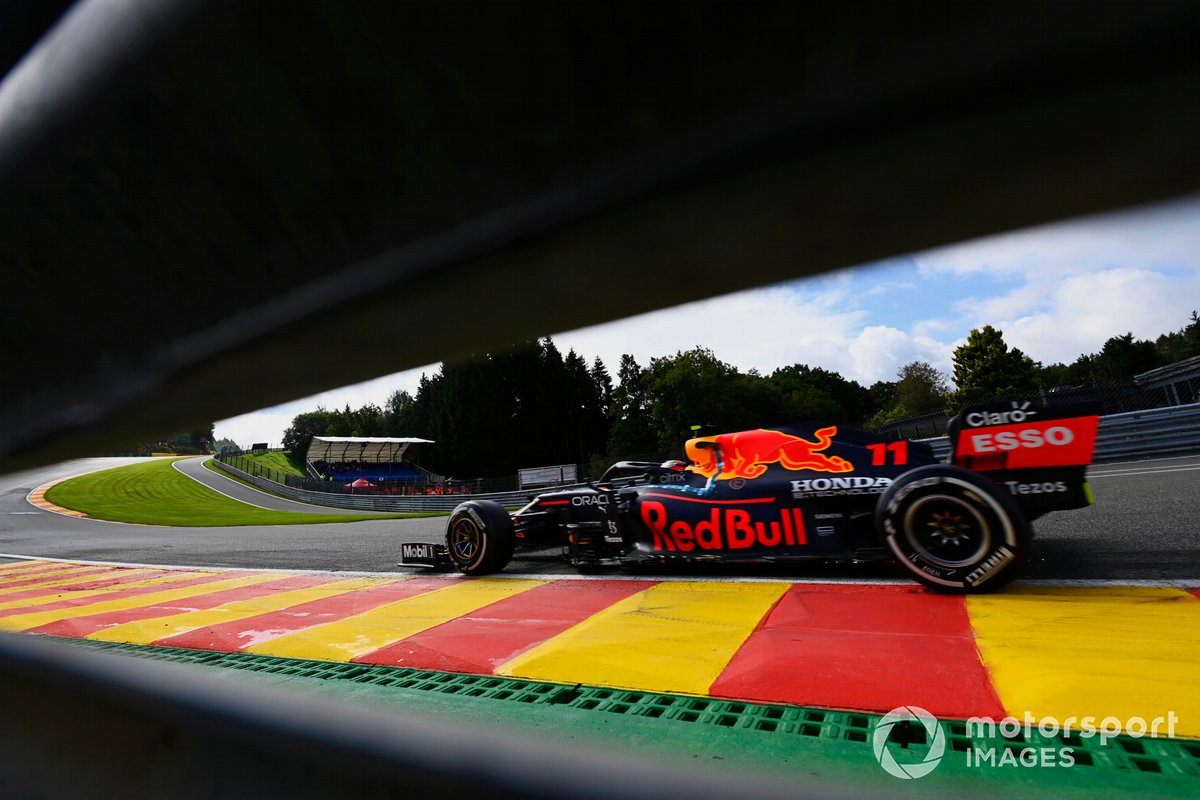 What time does qualifying start for the Belgian Grand Prix?

In the United Kingdom, every F1 practice, qualifying and race is broadcast live on Sky Sports F1, with Belgian GP qualifying coverage starting at 1pm BST.

When can I watch the highlights of Belgian GP qualifying?

In the United Kingdom, Channel 4 is broadcasting highlights of qualifying for the Belgian GP at 6:00pm BST on Saturday. The full programme will run for 90 minutes, covering both qualifying and wrapping up the major talking points of the race weekend so far. 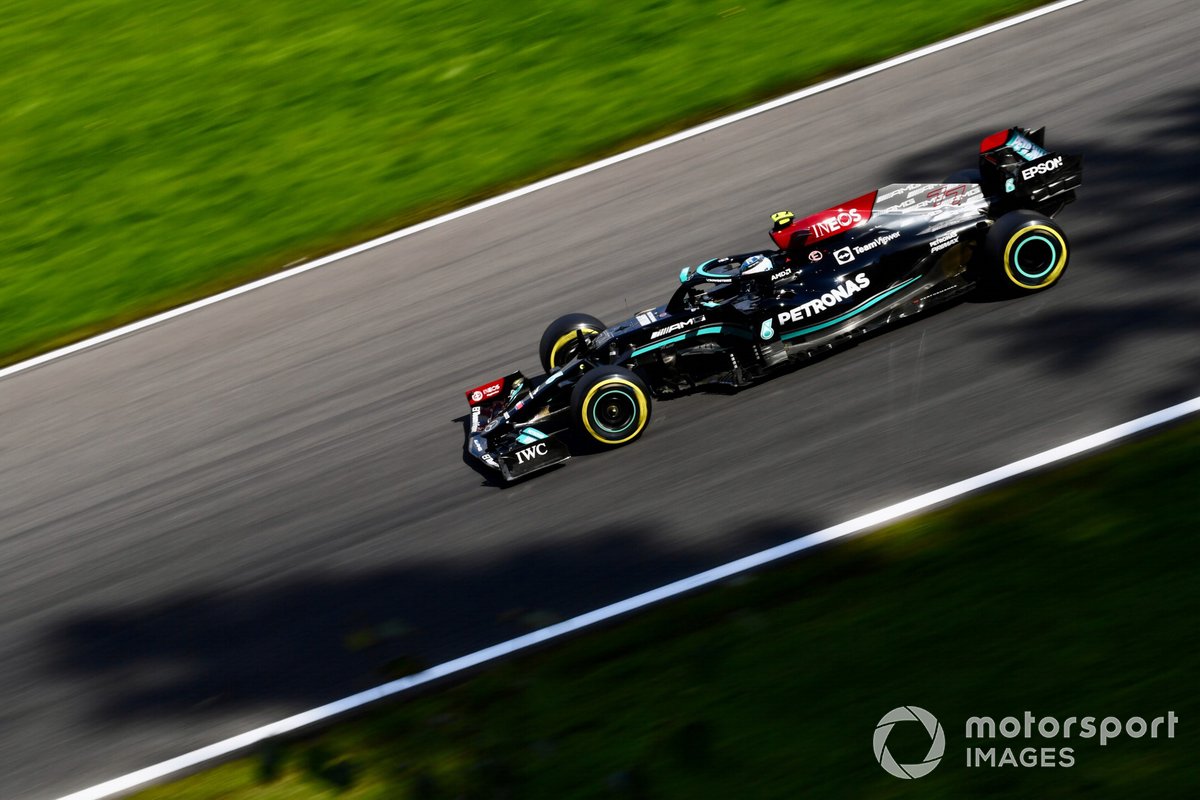 Will Belgian GP qualifying be on the radio?

Coverage of Belgian GP qualifying will start at 2:00pm BST on the BBC Sport website.

What's the weather forecast for qualifying at Spa-Francorchamps?

Cloudy and cool conditions are forecast for Saturday afternoon at Spa-Francorchamps, with a chance of rain. Temperatures are set to be 16 degrees Celsius at the start of qualifying – 12 degrees cooler than qualifying for the Hungarian GP.