Red Bull is looking at other options for Alexander Albon to race in Formula 1 next year after opting to extend Sergio Perez's contract for 2022.

Albon joined Red Bull's senior F1 squad just 12 races into his grand prix career in 2019 after replacing the struggling Pierre Gasly, but was dropped at the end of 2020 to make way for Perez.

Albon stayed on with Red Bull's F1 operation in a reserve and test role, playing a part in the development of its 2022 car, as well as landing a DTM drive for this season.

Red Bull announced on Friday that Perez would be staying for 2022 after team principal Christian Horner called his transition into the squad "seamless". Perez has scored one race win and one other podium this year.

With a return to Red Bull shut off for next year, the only other team Albon could join to remain within the energy drink giant's own squads is AlphaTauri, who is expected to retain Pierre Gasly and Yuki Tsunoda.

Speaking on Friday after Perez's new deal had been announced, Horner revealed that Red Bull is now looking to see if there are any other F1 seats that Albon could take for next year.

"He's played a key role this year and he will continue to play that role.

"We're just looking at if there are any options in Formula 1 for him for next year.

"But in the event that he's not in a race seat, he will be performing the same role that he has done for us this year." 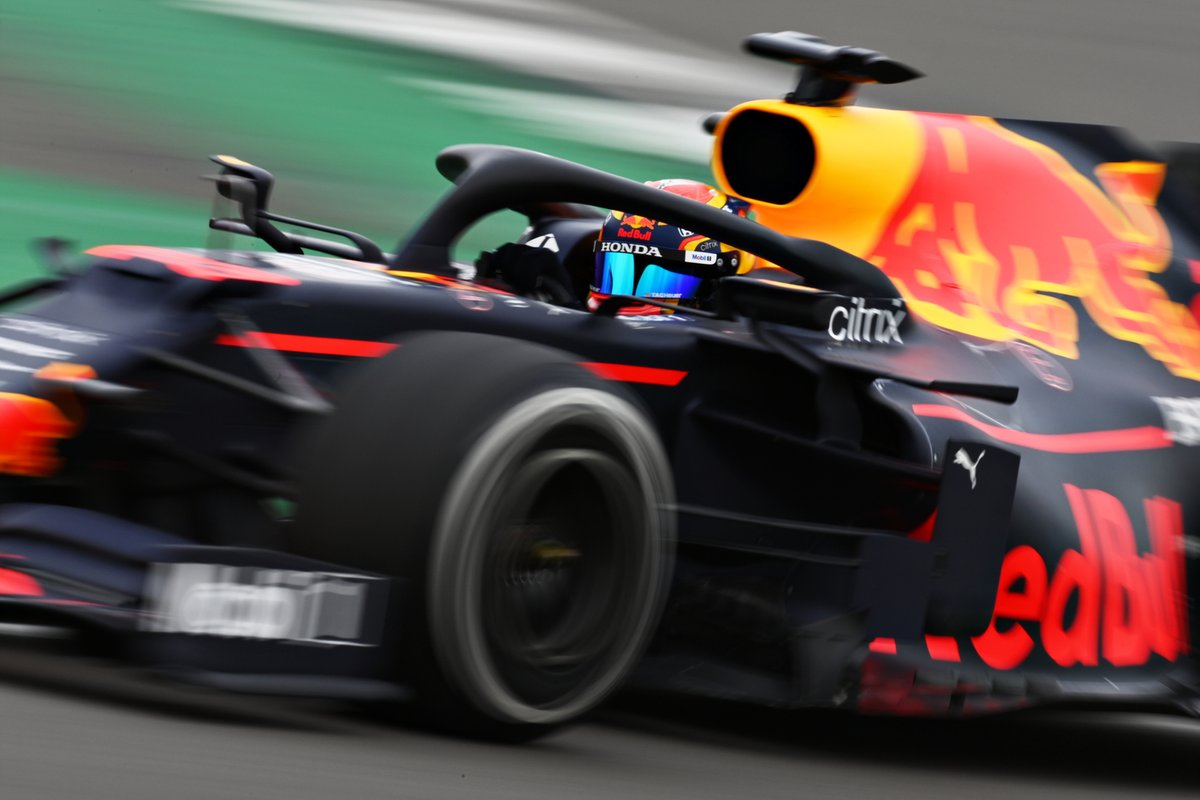 Outside of the Red Bull-owned teams, Alfa Romeo and Williams are the only outfits with two free seats for 2022. A Red Bull-backed driver hasn't raced for a team outside of Red Bull or AlphaTauri/Toro Rosso since Carlos Sainz Jr drove for Renault in 2017-18.

Albon has been linked with a possible move into IndyCar for next year. Albon attended an IndyCar race at Indianapolis Motor Speedway earlier this month, and was "talking to lots of people", according to team owner Dale Coyne.

Horner said that Albon had been doing "a huge amount of work on 2022" and was playing a "crucial role", meaning it would be important for Red Bull to retain him in his existing capacity "unless of course he has an opportunity to go racing".

Asked how likely that was, Horner replied: "You never know. But he is a capable guy, he is a quick driver.

"He is doing a good job in the DTM, won his first race last weekend. And he's an important part of our team."