Laurens Vanthoor says he’s “more experienced and ready” for his factory Porsche 963 LMDh opportunity in 2023 than if he had been offered the chance during his Audi career.

Vanthoor was revealed at the Goodwood Festival of Speed last month as one of the 10 drivers who will race for the factory Porsche Penske Motorsport team next year across the World Endurance Championship and IMSA SportsCar Championship.

Following the announcement, Vanthoor said getting a chance to compete for outright victories at Le Mans and Daytona in a prototype “is something I’ve been dreaming of for the last 10 years” and described it as “the ultimate and last step I wished to achieve in my career”.

During his time at Audi, he had ambitions of joining fellow GT aces Rene Rast, Oliver Jarvis and Filipe Albuquerque in its LMP1 programme and made two LMP2 appearances at Le Mans in preparation before the Ingolstadt brand pulled out of the WEC in 2016.

Asked by Autosport if he’s now better-prepared to make a mark on prototype racing than he would have been at Audi, Vanthoor said: “I do, that’s something which, when you’re younger, you don’t realise.

“I’m happy that it’s going to happen now, because over the last years especially when joining Porsche, and doing different kinds of racing in America and more endurance racing as well, and working with a manufacturer like that, I’ve learned a lot.

“For sure, I’m a lot more experienced and ready for it than I was back in the day at Audi, and now I understand that as well. 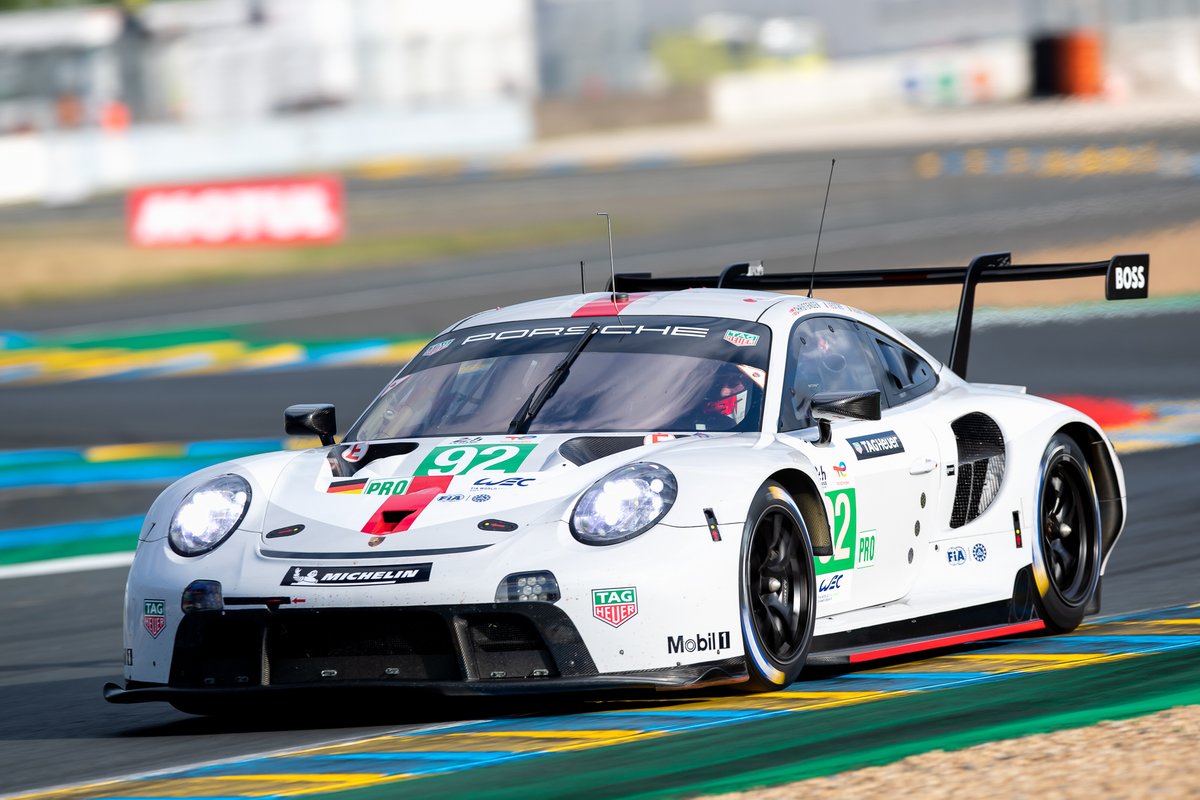 “I’m now 31 and I consider this LMDh step as the last and final step in my career.

“I’m at the highest experience level I’ve been so far and I’m still not too old, so let’s call it the prime of your career, so I think in the end it’s a perfect timing.”

Vanthoor revealed his planned move into the LMDh programme “was kind of decided last year, in summer”, which had given him “time to process the excitement”.

He has combined development work with racing in the DTM for SSR Performance, earning a best result so far of fourth at the Norisring.

But recognising that it’s important for Porsche that its customers are successful in DTM, Vanthoor says the impending prototypes switch won’t be a distraction in the remainder of his season.

“I’m not really distracted by that,” he said.

“I know this comes as we’re testing and for sure you have a part of your brain working on that, but once you hear [the announcement] you’re not really thinking about that, it’s rather really the want and the focus to do well.

“Even though I know that my future might be somewhere else, still I want to finish this project on a positive note.

“But it is kind of strange knowing that most likely I will only be doing [DTM] this year, so there will be full focus on that.”