Alexander Sims' decision to quit Formula E at the end of 2021-22 was motivated by a desire to return to endurance racing, where he feels more at home.

After four years racing in the all-electric championship, Sims explained that Formula E's format "doesn't quite work for me anymore" and says he would be more "confident" if he was able to focus on endurance racing.

Sims began his sportscar career with Status Grand Prix's LMP2 squad in the European Le Mans Series in 2012, dovetailing that with racing in single-seaters, but has mostly specialised in GT racing since.

He moved to British GT in 2014 racing Ecurie Ecosse's BMW Z4 GT3, helping Marco Attard win that year's title after he missed a round, and then won the 2016 Spa 24 Hours with Rowe Racing's BMW M6 GT3.

The Brit also drove for the BMW-backed Rahal Letterman Lanigan squad in the IMSA SportsCar Championship, winning Petit Le Mans in 2017, and claimed spoils at the 2020 Nurburgring 24 Hours with Rowe.

He was also in GTE Pro victory contention with Corvette at this year's Le Mans 24 Hours, before he was wiped out in an accident with LMP2 driver Francois Perrodo.

Sims made his Formula E debut with the BMW Andretti team in 2018 and won the second 2019 Diriyah E-Prix.

"I just find myself feeling a little bit lost through all of the race days. Which to be honest, I think a lot of people probably do as well. 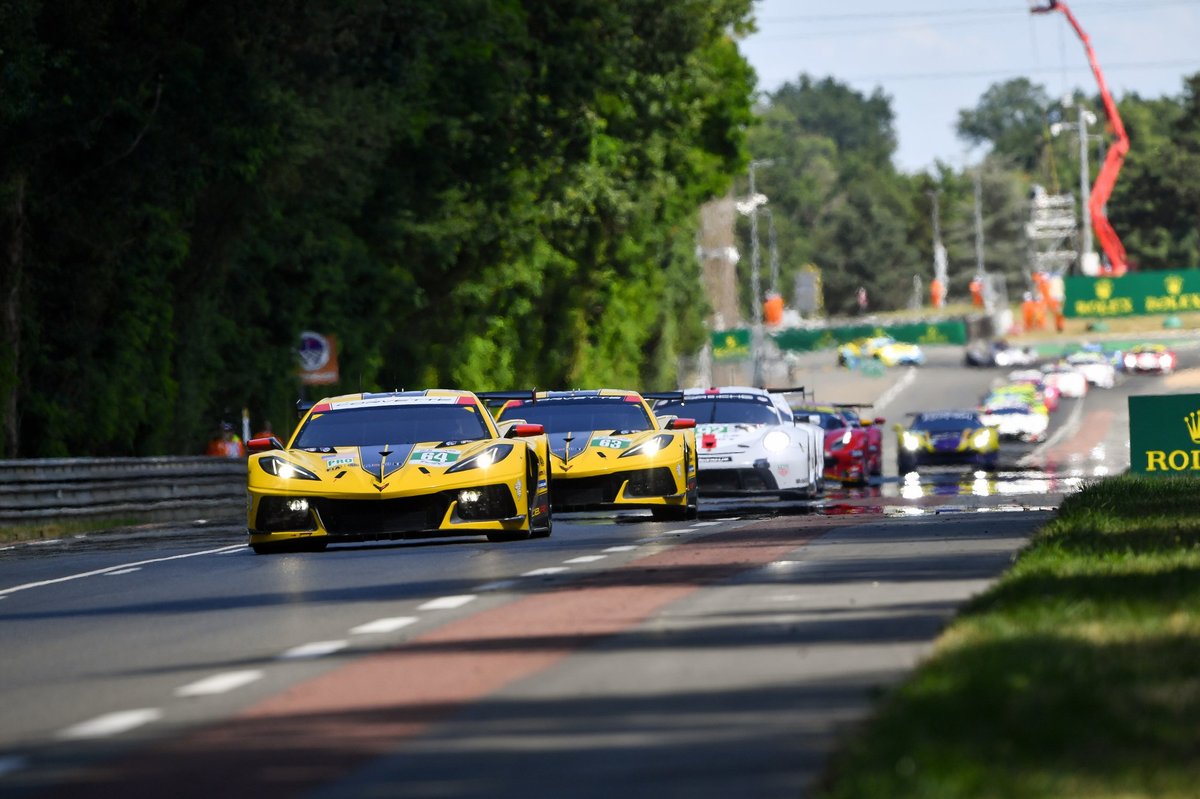 "But I go back to endurance racing and it's like, a known thing; I feel just more comfortable, more confident in myself.

"And generally, it seems my performance level is higher in that relative to other people than I can achieve here, throughout the whole season.

"I'm not going to have years and years of racing left me, it's not like I'm in my early 20s or something. I just decided to focus on what I enjoy from a pure driving and sporting point of view.

"It's a shame because obviously I love what Formula E stands for; I'm really passionate about electric cars and sustainability in general.

"So it would have been lovely if it did fit from the sporting perspective better, but I've faced up to reality and now's the time just to make the change myself."

Sims added that he had not sewn up a return to endurance racing at this juncture, and said he had come to the decision to leave Formula E on his own terms.

He also explained that he was open to driving in any of the various categories currently running.

"I've got nothing sorted for next year yet; it's not that I've been able to secure something and that's made my decision. It was purely from a personal point of view that I made the decision. We'll see what happens. 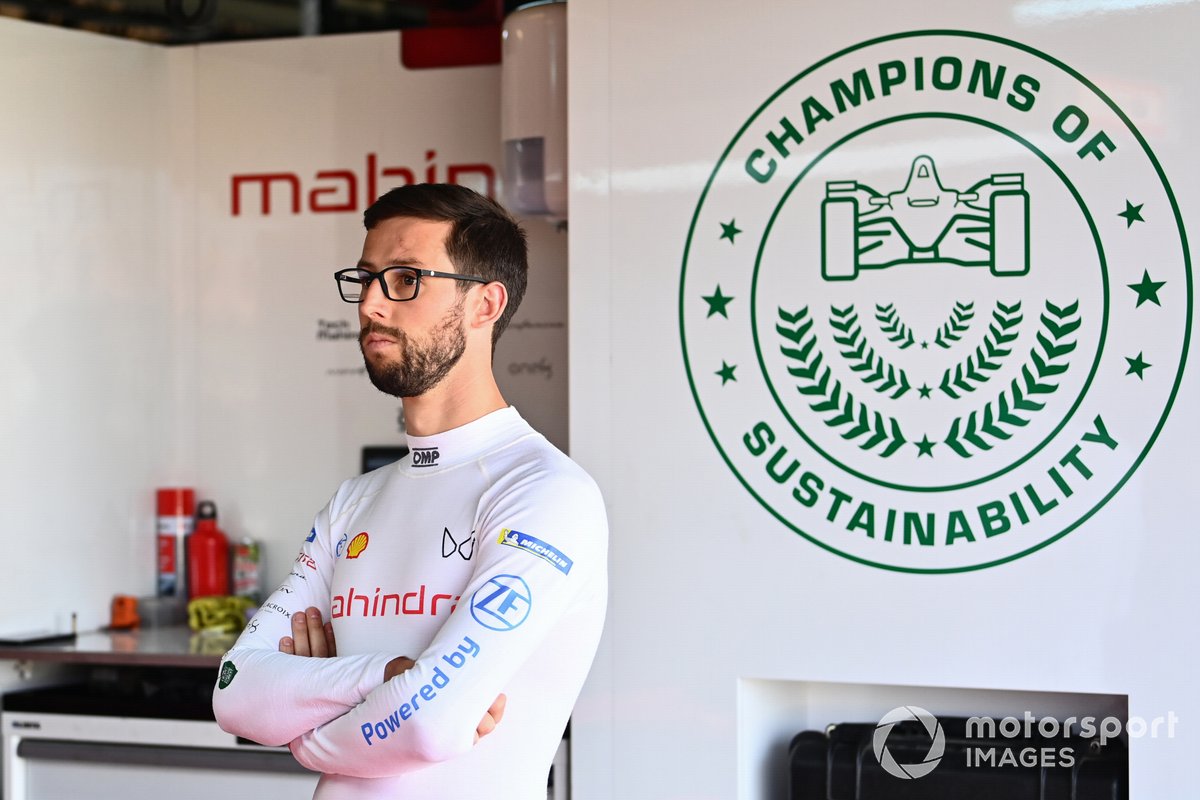 "Obviously, I did do IMSA before, I really enjoyed that racing. I'm totally open to all sorts of different things.

"I enjoy my work with BMW that I predominantly do around the Nordschleife [in the Nurburgring 24 Hours] over the last couple of years.

"There's a lot of racing around. I'm not assuming that I'll be at the top of anyone's list for any of it but hopefully I've still got some decent performances in me."