Vanthoor was initially named on the entry list for the final two races of the year, but has backed out of the weekend at the last moment to concentrate on testing the Porsche 936 LMDh car for 2023.

The 31-year-old has been named as part of the Porsche Penske outfit that will compete in both the World Endurance Championship and the IMSA SportsCar Championship next year, although it is unknown which of the two series he will race in.

The announcement marks an early end to what has been a frustrating maiden season in the DTM for Vanthoor, who was due to lead Porsche’s charge in the season as the most high-profile driver in its three-car assault.

But while both his teammate Dennis Olsen and Team Bernhard’s Thomas Preining have scored wins so far, with the latter even featuring in the title battle, Vanthoor has failed to finish on the podium due to factors largely out of his control.

After seven of the eight rounds, he sits down in 17th place in the standings with only 30 points on board, with his last top-10 finish coming at the Norisring prior to the summer break in July.

SSR has recruited Porsche contracted driver Engelhart to take Vanthoor’s place in the #92 Porsche 911 GT3 R, while Olsen will continue to drive the sister car in the title decider.

A veteran of sportscar racing, the 35-year-old clinched the 2020 ADAC GT Masters title for SSR Performance along with Michael Ammermuller, and previously won the Blancpain GT title with Grasser Lamborghini in 2020. 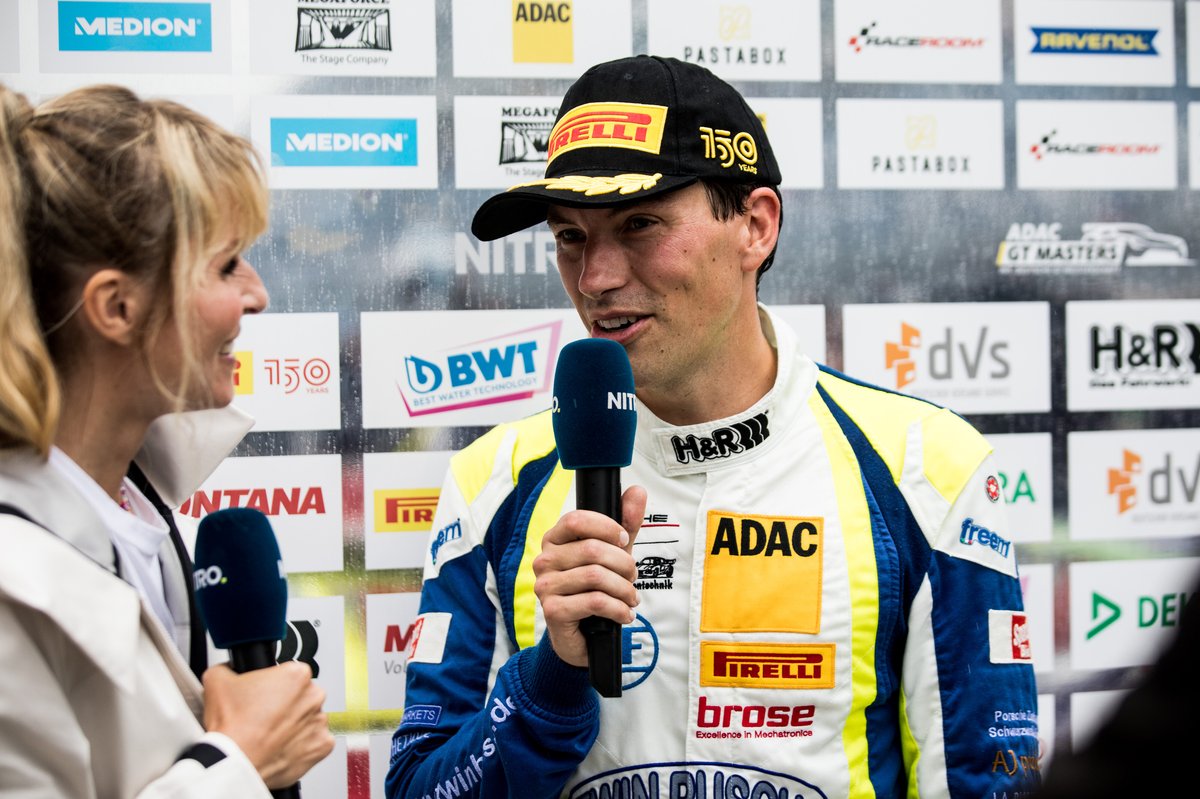 "It's a great feeling to tackle my debut race in the DTM together with SSR Performance. I already know most of the team members from our championship year together and am really looking forward to working together again,” said Engelhart.

“Thanks to Stefan Schlund and his team for this opportunity and the trust! It is certainly an insane challenge with a short preparation time, but I am convinced that we will master it successfully. I'm at home in the Porsche 911 GT3 R - only the Michelin tyres are new territory for me. In any case, I can't wait for the lights to turn green at Hockenheim!"

SSR Performance sits fifth in the teams’ standings heading to Hockenheim, with Olsen having scored 89 points for the squad, including a maiden victory at Spa-Francorchamps.

"Welcome back Christian,” said team owner Schlund. “We are looking forward to working with Christian Engelhart again. After winning the championship together in our debut season in 2020, it is great to see him back in the #92. Our full focus is to finish the championship on the podium in both the team and driver standings with the #94."