Yamaha’s Fabio Quartararo says he is “out of control” in every MotoGP qualifying now, describing Saturdays as a “nightmare” after struggling to fifth for the Austrian Grand Prix.

The M1 lacks in power compared to the rest of the bikes on the current MotoGP grid, with the Red Bull Ring layout dependent on top speed for strong lap times – even with the new chicane installed at Turn 2 for this year.

Quartararo had a strong Friday and was quick in FP3 on Saturday morning, but was only fifth in qualifying behind four Ducatis and three tenths off the pole time.

The championship leader admits in qualifying now the Yamaha is “just out of control”.

“In qualifying in every corner I don’t know if I’m going to turn, or if I’m going to go into the gravel,” said Quartararo, who hasn’t started on pole since the Indonesian GP at round two in March.

“So that’s the most difficult thing. My front is moving so much, my bike is moving and in the end, I don’t have 100% control in qualifying.

“In the race pace you can always be more or less good, but in qualifying I have no control and I’m just out of control.

“This is the problem. In 2019, and even last year, I was much more consistent and better.

“But this year is a nightmare for us, I’m not enjoying it as much.” 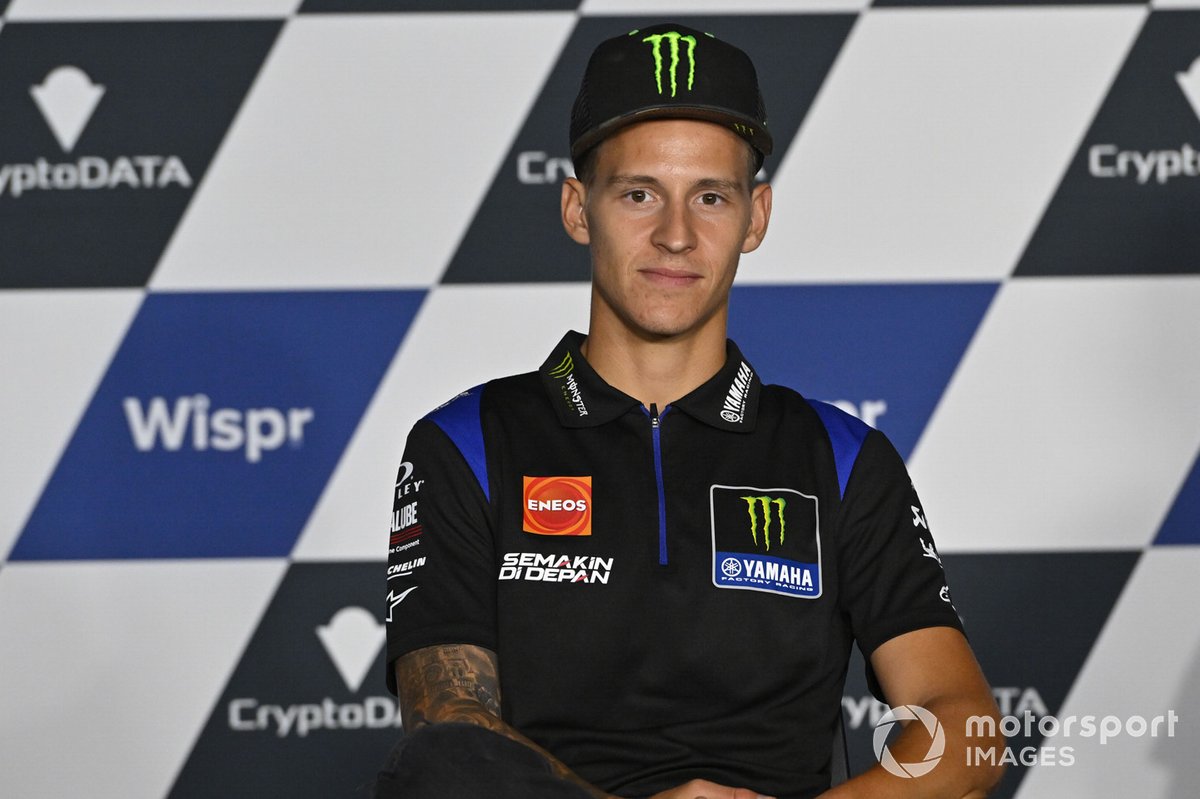 Quartararo showed decent race pace in the FP4 session ahead of qualifying, but notes that starting strong on weekends before his rivals make bigger steps – as has been the case in Austria – is becoming a trend for Yamaha.

PLUS: The signs Quartararo’s 2022 MotoGP title is slipping away from him

“It’s a little bit highlighting all of our weekends,” he added.

“Friday was going perfect, Saturday is going well but the others are making a big step and we are staying in the same place.

“It’s quite difficult to make a step to improve. I pushed myself to the limit, but it’s never enough.

“I’m always disappointed about the result, but I’m getting used to it and the most important thing is I give my 100%.”

Following Saturday’s official announcement that MotoGP will have sprint races in 2023, Quartararo says his opinion hasn’t changed from Friday when he called them “totally stupid”.