First reported by Autosport on Friday and then officially confirmed by Dorna Sports and the FIM on Saturday at the Austrian Grand Prix, MotoGP will have sprint races at every round next season.

The half-distance sprints will take place on Saturday of each weekend and will be a completely independent contest, without any bearing on grids for the main grand prix.

Borrowing an idea seen in both Formula 1 and World Superbikes in recent years, the decision was taken by MotoGP following positive feedback in the global fan survey run in conjunction with Motorsport Network.

Honda rider Marquez believes it is a positive move for MotoGP and thinks it will add greatly to the show already on offer.

“I think it's a wise decision, especially because it's in favour of the show,” Marquez told Autosport in an exclusive interview about sprint races.

“As a rider I like Sundays, because that's when the races take place.

“Sprint races will make MotoGP more spectacular and give a different point of view of the weekend.

“There will be less time for testing, and that will make the work of the factories even more important.” 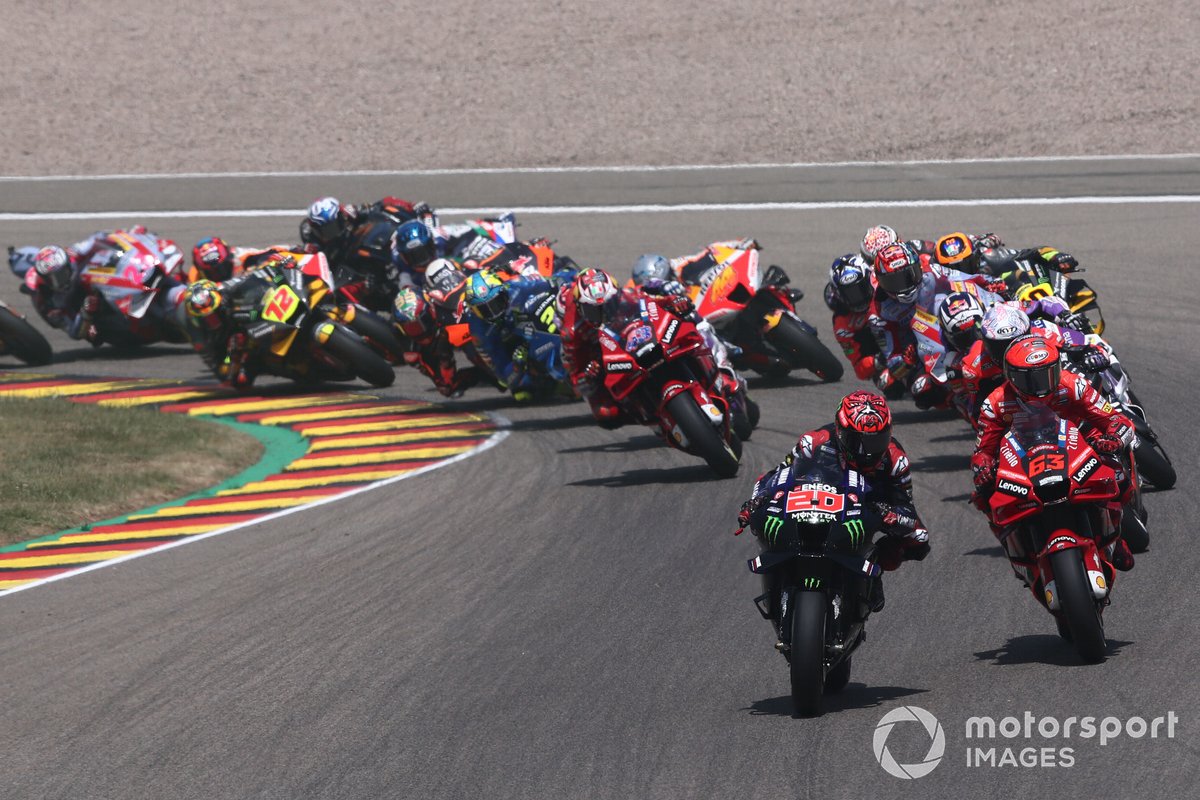 A key issued raised by some riders over the sprint race proposal is the increased risk it will bring to grand prix weekends, but Marquez feels it is acceptable, adding: “Can there be more risk? Yes, but we are riders and I personally accept it.”

Marquez also feels MotoGP should continue to explore other ideas to boost the series’ profile.

“It is increasingly important to adapt to the environment, and that is what Dorna is doing,” he said.

“Efforts are being made, and this new format is proof of that.

“Besides, I believe that things can't end here, but that we have to keep looking for ways to get more people involved, and I see the championship as being open to that.”

Marquez is currently awaiting a check-up on the right arm he had a fourth major operation on back in June to determine when he can start to ride a motorcycle again.

He hopes to be able to race again at some point later this season.