The proposal, which will be discussed this evening in the Grand Prix Commission and is due to be officially confirmed on Saturday in a press conference at the Red Bull Ring, would see sprint races take place on the Saturday of every grand prix in 2023.

But Yamaha's Quartararo – who was fourth fastest in Friday practice in Austria – says the idea is "totally stupid" and little thought has been given to the physical toll such a plan would take on the riders.

"I think it's totally stupid," Quartararo said when asked about the sprint race idea.

"I'm not the one who makes decisions about race formats, but I think we're entering a totally stupid format.

"If we do it from time to time, like in Formula 1, I think it can be interesting, but every Saturday... honestly, there are circuits where you are physically exhausted, like Assen, Mugello.

"When we finish the race, we are exhausted.

"Honestly, I don't think it's right to do this without asking the riders' opinions. Or at least I wasn't asked." 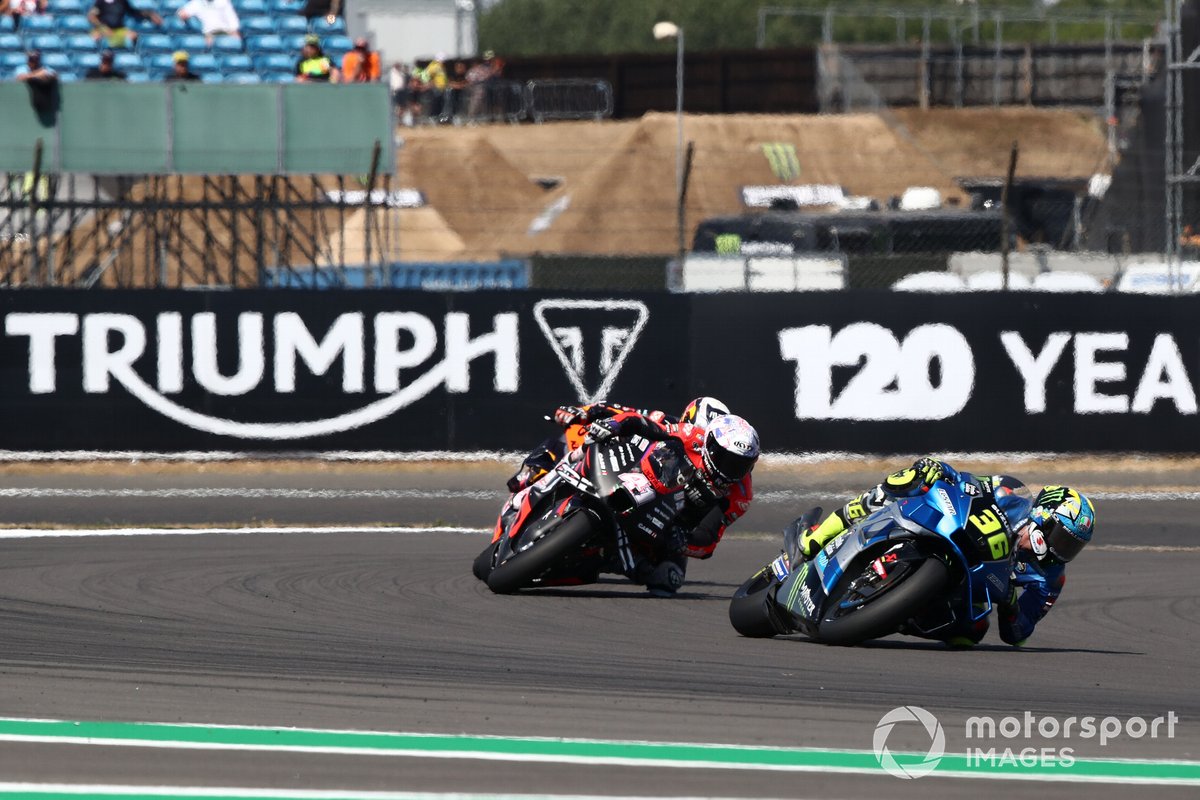 Most riders expressed surprise when asked about the sprint races, having only heard rumours about it.

Aprilia’s Aleix Espargaro says he was informed about the sprint races by Dorna just half an hour his media debrief and doesn’t like the plan because “this is not Superbikes”, in reference to World Superbikes having multiple contests each round.

“I would like to hear about this with Dorna because they tell me half an hour before, so I don’t think it’s the ideal thing.

“So, to arrive at a good setting is difficult. Now with the system, FP1, FP2 and FP3 is already a qualifying, it’s very difficult sometimes if it rains to have a good setting.

“So now they reduce our time and we have to race on Saturday, I Think it’s difficult. I love racing, I hate winter testing, but I don’t think it’s a good idea.” 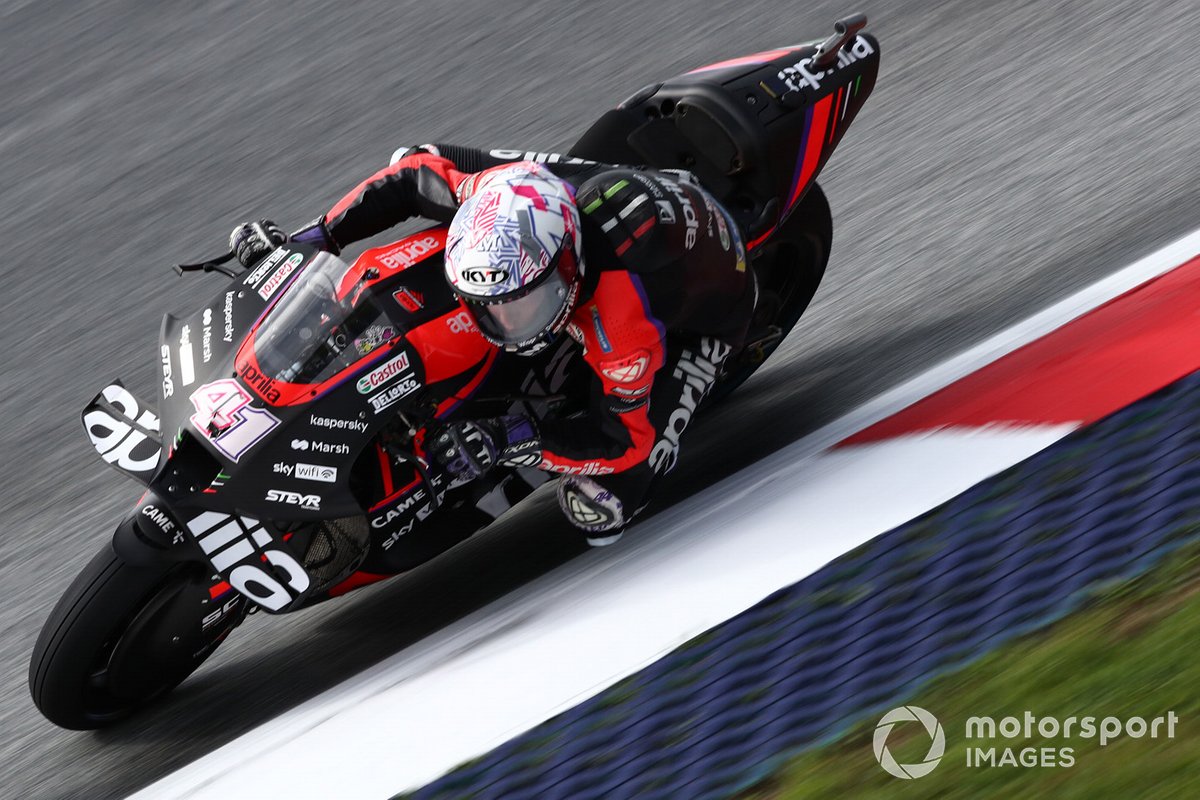 Suzuki rider and 2020 world champion Joan Mir concedes the sprint races will be better for the spectacle and doesn’t fundamentally have an issue with the idea.

“Well, at the end for the show it will be better,” Mir said.

“This is a fact. More races means on a Saturday there will be some more entertainment more than the qualy.

“For me, at the end I enjoy racing, I enjoy when I take overtakes and everything more than a free practice.

“So, for me, there’s not a big problem with this. Just we need to try it to see if it’s good or not.”

The expected sprint race proposal will see it act as a totally independent contest, unlike in F1 where it decides the grid for the main grand prix on sprint weekends.

KTM's Miguel Oliveira believes the current format is "stressful" enough without adding a second race to the schedule.

"I quite like how it is at the moment," the Portuguese rider said.

"Maybe qualifying can be changed a little.

"Right now it's quite stressful, like today I made this little mistake [crashing in FP2] and I'm out of Q2 and if tomorrow morning rains it will be quite stressful."