Aprilia’s Aleix Espargaro has countered claims from MotoGP that weekend track time will not change with the introduction of sprint races in 2023, saying “it’s not the solution” needed.

First revealed by Autosport on Friday, MotoGP officially announced on Saturday at the Austrian Grand Prix that from 2023 it will add sprint races to every round of the season.

The proposal was initially met with mixed views from riders on Friday, with Espargaro one of those who felt it was wrong for the championship – while earlier on Saturday Marc Marquez exclusively told Autosport that sprint races will be “more spectacular” for MotoGP.

During the announcement press conference, International Race Teams Association (IRTA) president Herve Poncharal said the addition of sprint races would not alter the amount of on-track time we currently have now.

In a press release issued afterwards, MotoGP confirmed Friday would consist of two slightly longer practice sessions before a 30-minute FP3 takes place on Saturday ahead of qualifying – which would decide the grid for both the sprint (to be held after qualifying) and the main grand prix.

But Espargaro – who qualified ninth at the Red Bull Ring on Saturday – said the idea that track time will be the same in 2023 was “bullshit” given FP4 and the sprint race that will replace it cannot be compared in terms of effort and risk.

"I don’t share this idea, this is my opinion. I think it’s not the solution, I think the risk is going to be too high.

“I think that 44 starts in MotoGP is too many. They say it’s going to be the same track time, so nothing will change.

“This is bullshit, because it’s not the same FP4 than a race where they give points. 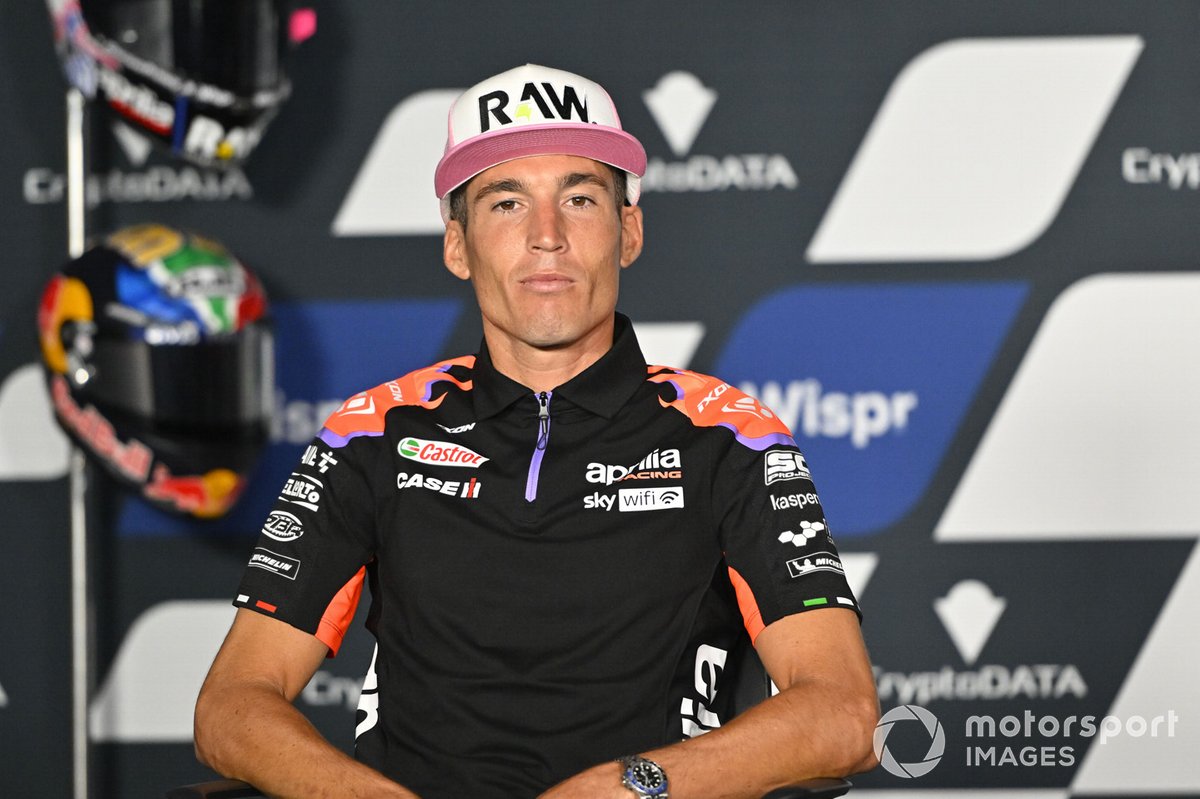 “But we will try, we have to adapt to the championship.

“They choose what they want and we have to adapt. Maybe it’s a good solution.”

“There was many things I didn’t like from the press conference, so I prefer to remain quiet.