The east coast of Australia is currently dealing with a surge in Omicron cases, New South Wales and Victoria the worst hit with daily cases in the 10s of thousands.

On Monday NSW also recorded its deadliest day of the pandemic so far with 18 deaths, while hospital admissions are on a steep rise.

The eye-opening numbers have sparked renewed doubt over major events, particularly in NSW, which could affect the first two major races of the 2022 Australian season – the Bathurst 12 Hour and the Newcastle 500.

Supercars is known to be considering its options for both events, with the board set to meet for the first time this year later this week.

The Bathurst 12 Hour, currently scheduled for February 25-27, is at the greatest risk of a date change.

There's already been one date change for the race, its original March slot moved forward to avoid a clash with Sebring.

Intercontinental GT Challenge boss Ratel told Autosport that he's in regular contact with Supercars, and that there is a mutual commitment for the race to happen even if they are forced into another date change.

"We are talking to the promoter, Supercars, on a daily basis, and if they say the race can happen as planned we will go," said Ratel.

"It has to happen. If the worse comes to the worse and it can't happen on 27 February, then we will find a new date.

"SRO and Supercars agree on that. The event was cancelled last year, so we cannot lose the momentum.

"Of course we are looking at alternatives. We could run it March, April or into May. We know that holding it later won't be a problem for our European teams because they don't use the same chassis as for their other programmes." 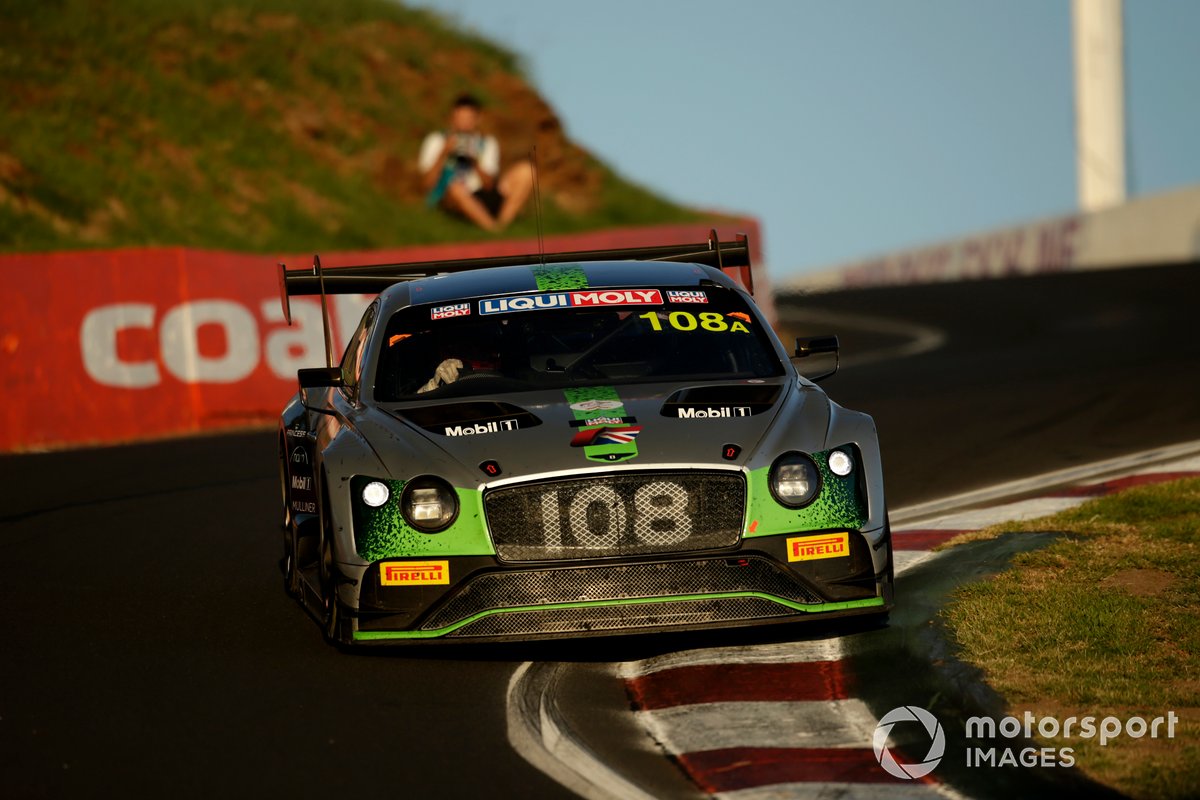 A Supercars spokesperson added: “Supercars continues to work with the NSW Government, Bathurst Regional Council and SRO on planning for the 2022 Liqui Moly Bathurst 12 Hour event.

"There are no changes confirmed at this point in time.”

The Newcastle 500, the Supercars season opener currently scheduled for March 4-6, could also be rescheduled if there his no guarantee crowds will be allowed through the gate.

A decision on that is expected sooner rather than later, given the track build needs to commence in the coming weeks.

In other IGTC news, Ratel is confident the rescheduled 2021 season finale, the Kyalami 9 Hours, will go ahead on February 5.

The event was originally postponed after the Omicron variant was detected in South Africa and travel was restricted to the country.

Ongoing restrictions will affect the size of the grid, but Ratel says the event will proceed.

"Kyalami is happening, it is definitely feasible," he said.

"COVID will have an impact because we know overseas travel is not easy in the current situation.