That he won the GT World Challenge Europe Sprint Cup with Charles Weerts at the WRT Audi squad was hardly news, given they sealed a hat-trick of titles in the short-format segment of the premier GT3 series.

But beyond the series he’s made his own, the younger of the Vanthoor brothers notched up a second victory in the Nurburgring 24 Hours and once again reinforced his reputation with his non-GT3 activities. He proved at the Fuji WEC round why he deserves a place in new employer BMW’s LMDh when it joins the series with WRT in 2024.

“What Dries did in Fuji was really impressive: he just jumped in and was quick straight away. Okay he’d driven the car at Le Mans, but that’s a very different track. He didn’t have experience of new tyres in practice, because Robin [Frijns] was always going to qualify the car. That means you have to learn about them in the race but he was super-quick, among the quickest. 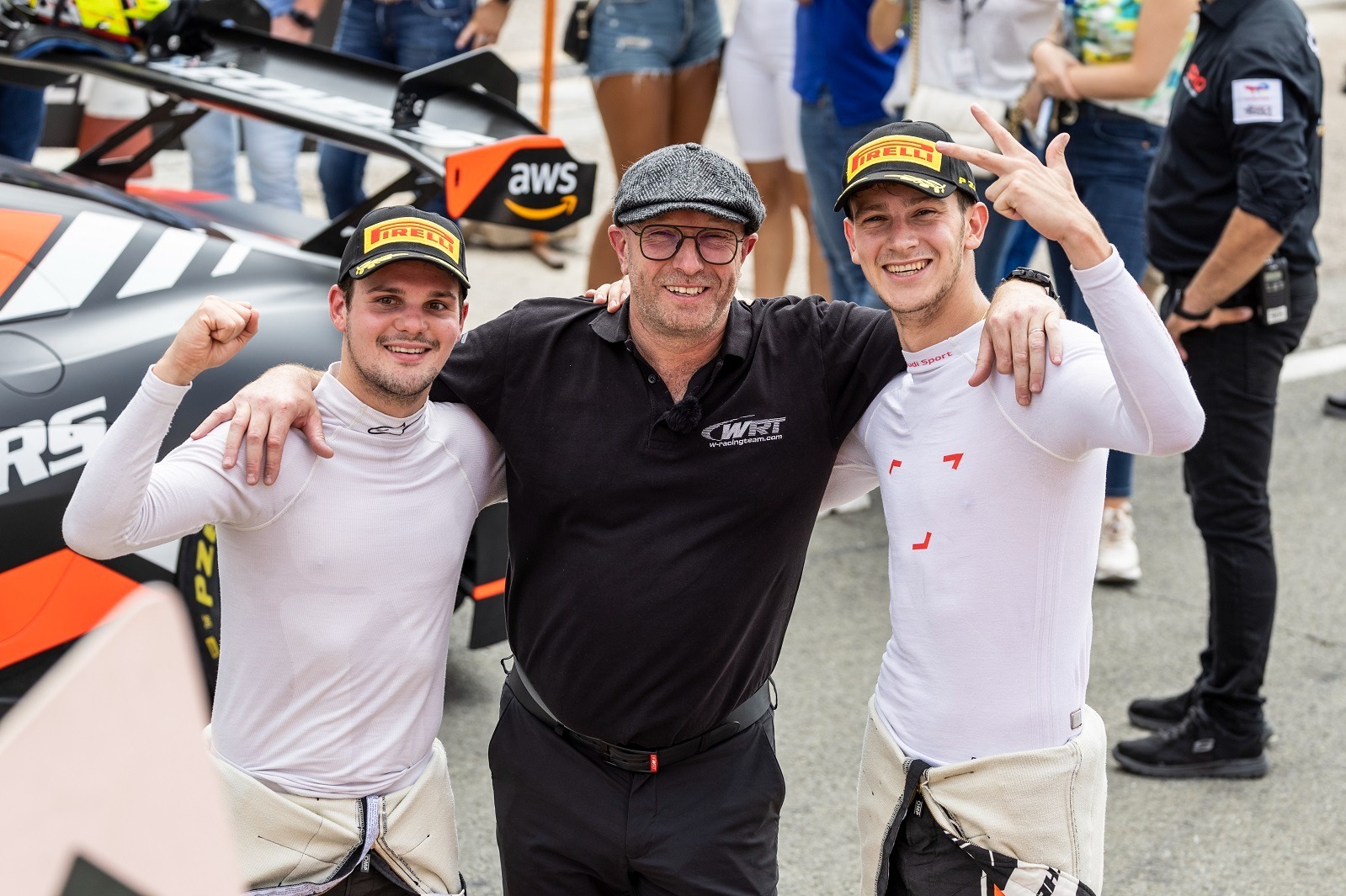 “Only [Antonio Felix] da Costa was quicker on the green-flag averages. Dries was actually faster than Robin in our car, though only by a couple of hundredths. When you are up there with the guys who are in the cars all season, it shows that you’re a bit special.

“Sometimes Dries appears capable of doing the impossible. At Le Mans last year, he was moaning to me that the Hub Auto car was so bad and there was no way he could be competitive. And then, bang, he goes out and puts it on GTE Pro pole ahead of all the factory cars.

“At Magny-Cours this year in the Sprint Cup, Dries was leading and [Raffaele] Marciello was coming back at him in the closing stages. We told him he had to find two tenths, and the next lap, bang, he was two tenths quicker.

“That’s the thing about Dries: he’s such an instinctive driver - he just gets in and goes. And we forget that he’s still only 24.” 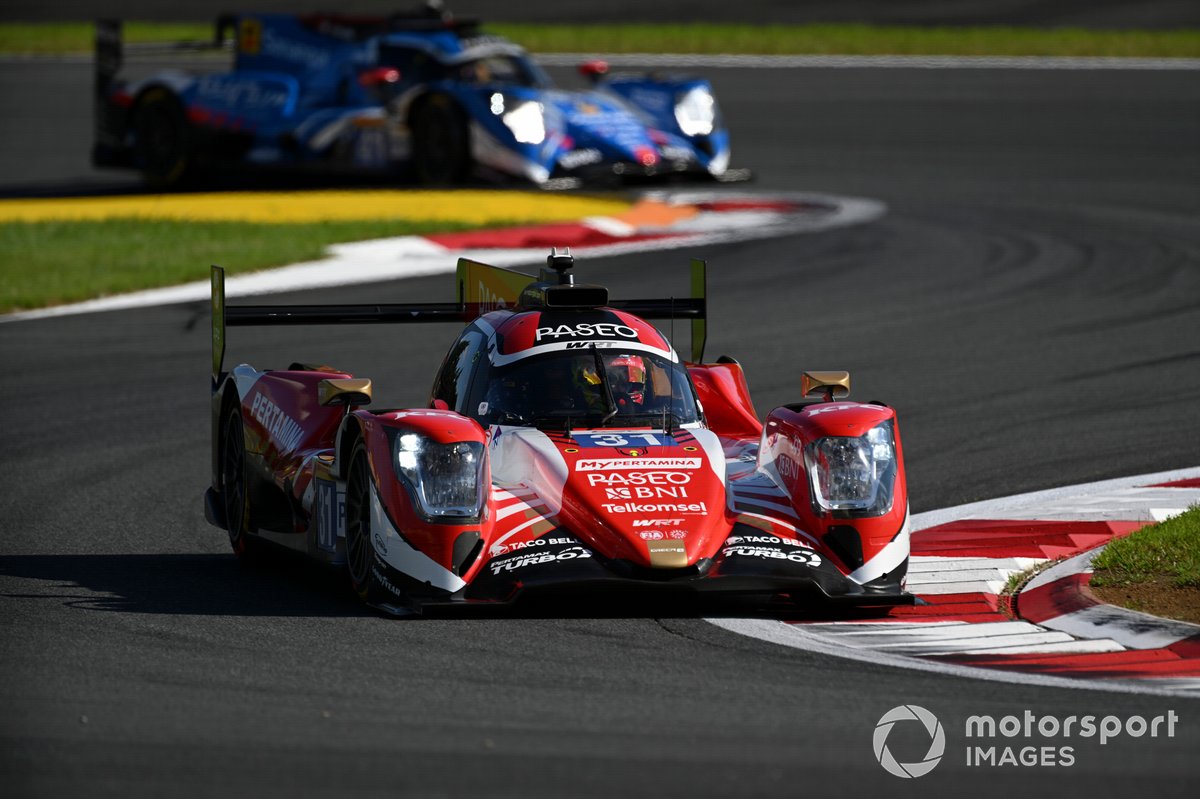