British Touring Car Championship race winner Tom Oliphant will remain on board at the West Surrey Racing-run BMW squad for a third season this year.

The former Ginetta GT4 Supercup champion joined WSR for 2019 after a rookie BTCC season at the wheel of a Ciceley Motorsport Mercedes, and in 2020 made a big jump in competitiveness to take his maiden win on the Brands Hatch Grand Prix Circuit.

The 30-year-old Oliphant, who ended up sixth in the 2020 standings, is the second driver confirmed for the three-car WSR line-up for this season, after four-time champion Colin Turkington was announced last week.

WSR boss Dick Bennetts was particularly impressed with Oliphant last year - after Andrew Jordan's late departure from the team, he backed up Turkington in a slimmed-down two-car BMW line-up to wrest the manufacturers' and teams' titles.

"Tom made a big step forwards in 2020, which I think was largely down to having a year's experience under his belt with the rear-wheel-drive BMW and feeling ready to push himself to the next level," said Bennetts.

"We asked far more of him last year and he responded extremely well both on-track and off it. His first win at Brands Hatch - under incredible pressure from [Ash Sutton] behind - was extremely impressive, as was his charge through the field at Silverstone from last to the top five.

"It was obvious to see how much he grew in confidence across the year, and his constant improvement was key in enabling us to reclaim the teams' championship for Team BMW. I think we'll see even more from Tom in 2021 and that would be great for both him and us." 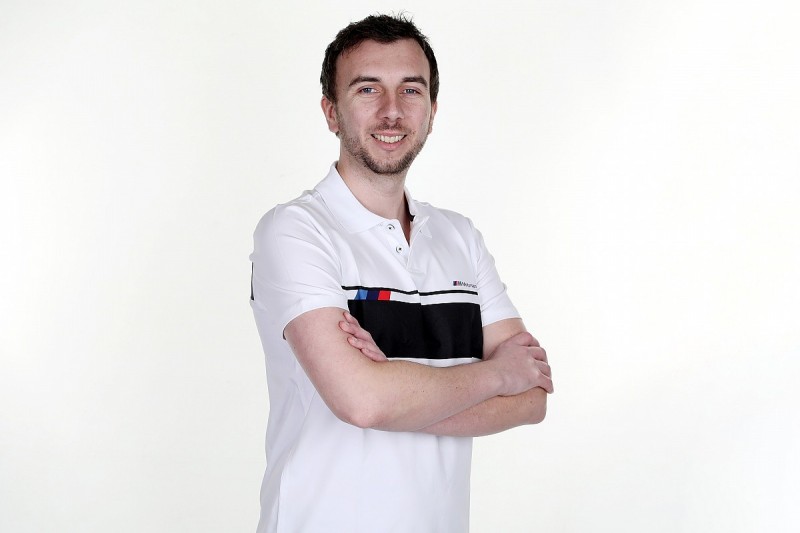 Oliphant added: "I feel I've made a positive step forwards with my performances over the past two years and I now feel so dialled-in to the 330i M Sport.

"Going down to two cars last year meant that I took on greater responsibility, and that's really helped my own development both on-track and off it - I certainly feel stronger and more confident as a result.

"I'm ready to move up to the next level in the championship and, with the best overall package on the grid, I'm confident I can challenge for the drivers' title and help BMW try to win a record-breaking sixth straight manufacturers' title."