Jackson is one of the remaining three drivers confirmed by the combined MB/Motorbase Performance operation, with Sam Osborne and Andy Neate teaming up under the Motorbase banner.

Motorbase was bought over the winter by Shaun Hollamby, whose AmD squad ran the MB Honda team in 2020, and Pete Osborne, father of Sam, who campaigned the sister MB Civic to Hill's last year.

The line-up is therefore no surprise, with Jackson and Neate remaining on board the fourth-generation Focuses, which were new for 2020.

Furthermore, Jackson has a history with AmD, and took his first BTCC podium with the team's Audi S3 in 2018.

MB sporting director Mark Blundell said: "Last year was a real stand-out season for Ollie and his signing is another big part of the jigsaw falling into place.

"His experience and success is a major boost to the team, and we are looking forward to working with him. As a team, we're incredibly excited to take another step forward this season."

Jackson, who scored a maiden BTCC win at Silverstone last year, added: "Last year was a really memorable one for me and I'm determined to build upon that.

"I got on really well with the Ford Focus ST and now have the opportunity to take that success to another level in 2021.

"I'm also really pleased that the make-up of the team will allow me to continue working with the majority of the personnel from last year as well as Shaun [Hollamby] once more.

"We've a great relationship and with his and Mark's leadership, I'm certain we'll have a lot to smile about in the year ahead." 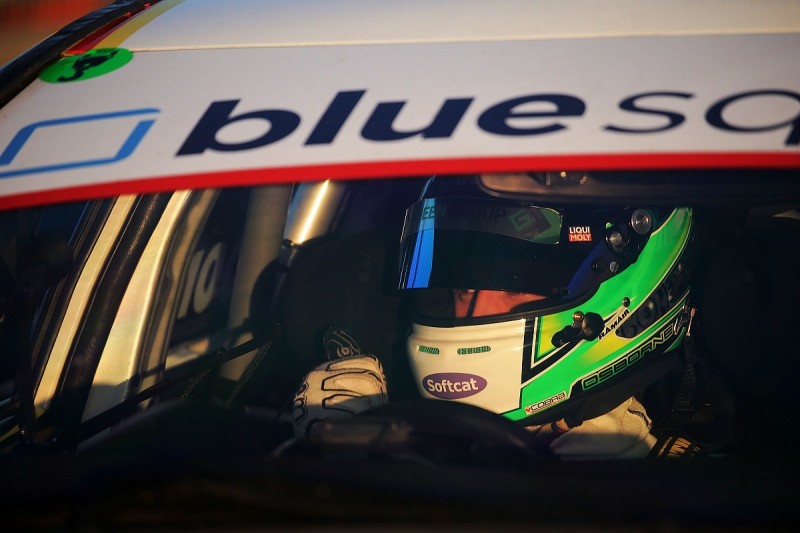 Following a rookie BTCC season in 2019 with the Excelr8 Motorsport MG6, Osborne made a big step forward last year with MB's Honda, taking a best result of seventh in the first race of the season at Donington Park.

"Last year I began to really settle into the series, so my aim for this season is to keep pushing myself as hard as I can and fight for the Jack Sears Trophy," he said.

"Everyone knows how fiercely competitive the BTCC is and that it takes time to adjust. For me, that is a process I have now been through and it's up to me to show what I am really about this year."

Meanwhile, Neate, who made a full-time return to the BTCC last year after a seven-year hiatus, is eager to show his true potential after a challenging 2020.

"Last year for me was not my best year, but after such a long time out and coming back into such a competitive season, it really took me by surprise in terms of how much higher the standard is," said Neate.

"But now with that year under my belt, I am chomping at the bit to get going and show my true performance out on-track. The team and I have a great programme lined up and I really am working harder than ever to showcase the results I know I can deliver." 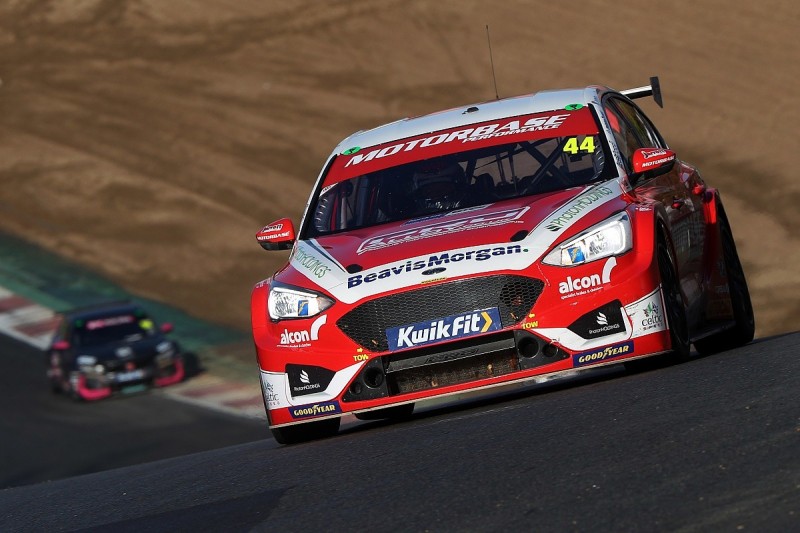 Hollamby added: "Andy and Sam know that they have the support of a great team of people around them and I have been hugely impressed by how motivated and determined they have both been as we have got back to work.

"We have a great deal of belief in both of them and look forward to them justifying that during the season ahead."

With Tom Oliphant and Stephen Jelley widely expected to be lining up at the West Surrey Racing BMW squad, and 2019 Ciceley Mercedes driver Dan Rowbottom linked strongly with a Team Dynamics Honda seat, that effectively leaves just three slots available on the grid with three months to go before the opening round at Thruxton.