The 31-year-old got engaged during the summer, and is making the move to the Sydney area to support the career of his fiancee, whose family business has a base Down Under.

After a rookie BTCC season in 2018 with a Ciceley Motorsport Mercedes, Oliphant moved to WSR for 2019. He scored his first win in 2020 in the reversed-grid race on the Brands Hatch GP Circuit, and then claimed another in 2021 in the opening race of the Brands Indy Circuit round.

“I had five or six teams that phoned me up and offered me competitive deals that I could have taken for next season,” Oliphant told Autosport.

“But I want to support Gen [Oliphant’s fiancee] how she’s supported me – without her I’d never have made it to the BTCC and become a race winner.

“For me and Gen it’s a really exciting and positive next step. It’s always sad to leave something behind, but it’s good to take a step away and do something else.

“Racing is in my blood and it will be part of my future forever – it will be very difficult to get away from it, and I’ve got to take a little bit of time to see what options come my way.” 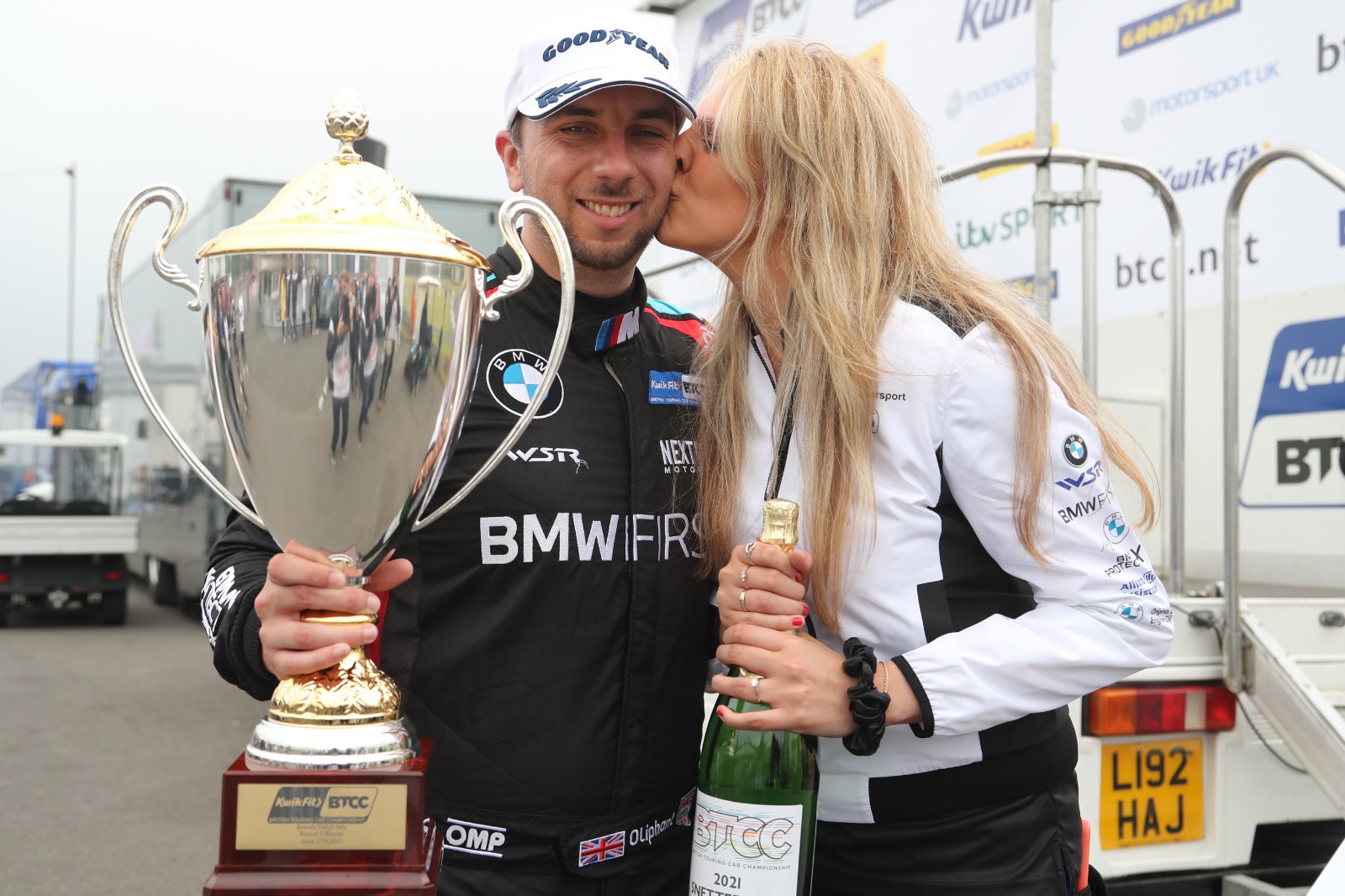 Oliphant is moving to Australia to support his fiancee's career

WSR boss Dick Bennetts described Oliphant as “a good bloke, no real trouble at all”.

“In year one with us he finished 11th, and that’s jumping from a front-wheel-drive Merc to a rear-wheel drive BeeEm,” Bennetts told Autosport.

“He had a fantastic weekend at Brands Indy, but I can’t put my finger on what went wrong after that – he was the victim of bad luck a lot of times, but he did a good job to help us win the manufacturers’ championship.

“I said to him that if he plans to stay down there and wants to get a V8 Supercar test in Australia just give me a call, because I know three or four team owners down there.”

Oliphant, who will keep an involvement in the UK scene through his PR firm Next Level Motorsport, added that his future could be “in BTCC, in Europe, in America or in Australia”.

“My dream has always been to race a V8 around Bathurst, so if I get that opportunity I’ll happily welcome it,” he said.

“I’m packing my helmet and racesuit, let’s put it that way.

“Dick has been very kind and offered to help me sort something out in Australia – it’s been a pleasure to race for the legend that is Dick Bennetts and WSR, and if they ever had a space for me in the future I’d always look to return.” 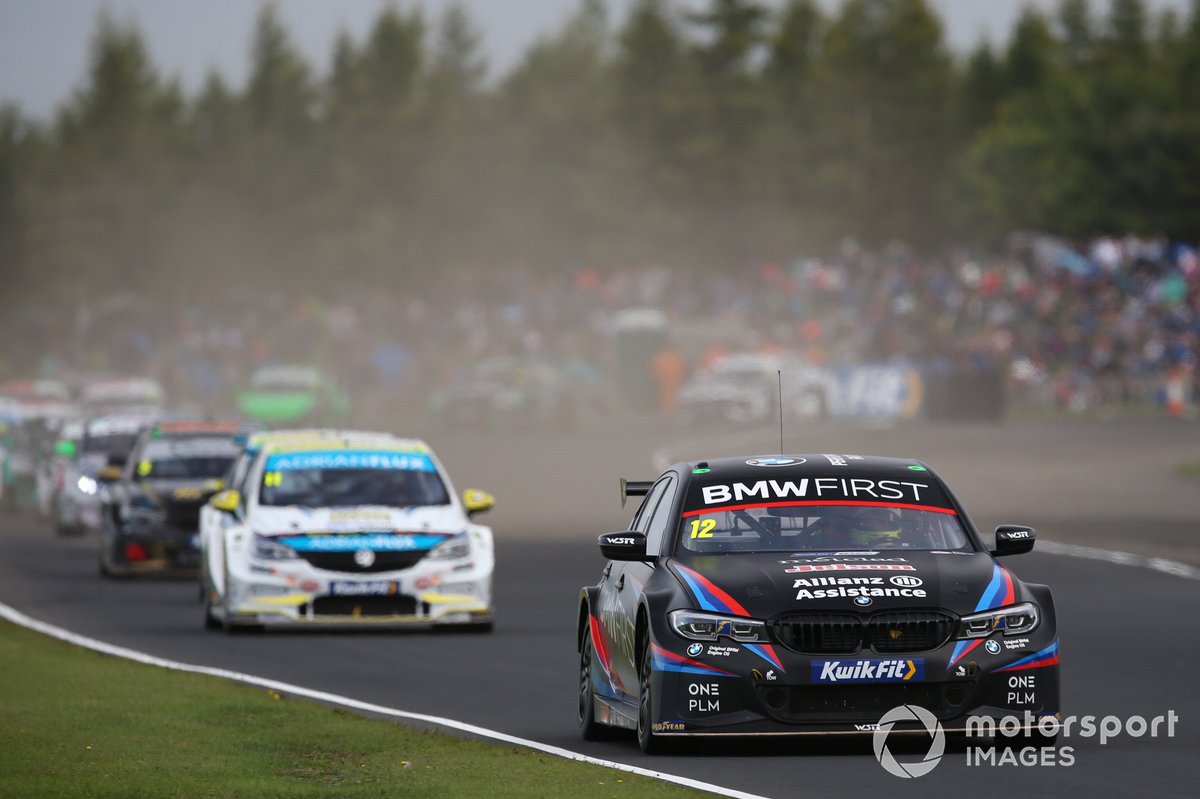 WSR is keen to keep Turkington and Jelley

WSR is understood to be keen to retain four-time champion Colin Turkington plus Stephen Jelley, who returned to the team in 2021 after 11 seasons away. But there is much speculation over who will fill the seat of the remaining BMW 330i M Sport.

“There’s lots of people knocking on the door, but it’s weighing up who can sign on the dotted line,” Bennetts added.

“We’re close on all three drivers, but we’re not done yet.”