As expected, the 38-year-old completes the line-up at WSR, where he will pilot a BMW 330i M Sport alongside four-time champion Colin Turkington and 2020 breakthrough race winner Tom Oliphant.

Jelley abandoned his single-seater career to go into tin-tops with WSR in 2008, and in his second season he steered the Super 2000-spec BMW 320si to two victories at Rockingham.

Lack of budget forced Jelley into the Porsche Carrera Cup GB with Team Parker Racing. He returned to the BTCC in 2017 with that squad, initially in a Ford Focus and then in an ex-WSR BMW 125i M Sport, which he took to one victory, in 2019 at Oulton Park.

"There were times over the past few years, even when I was winning and getting podiums in the 1 Series, that I wasn't sure I'd have an opportunity like this again, so to say that I'm looking forward to the season would be a huge understatement," said Jelley.

"When I walked into the workshop for the first time in over a decade, the first thing that I noticed was just how many trophies there are on the shelves now, and that's incredibly inspiring.

"I've spent the past few years in a WSR-built BMW 1 Series, so there won't be an issue adapting to the 330i M Sport, and I'm pleased to have both Colin and Tom in the team because I think we can all work together well to keep pushing ourselves forwards." 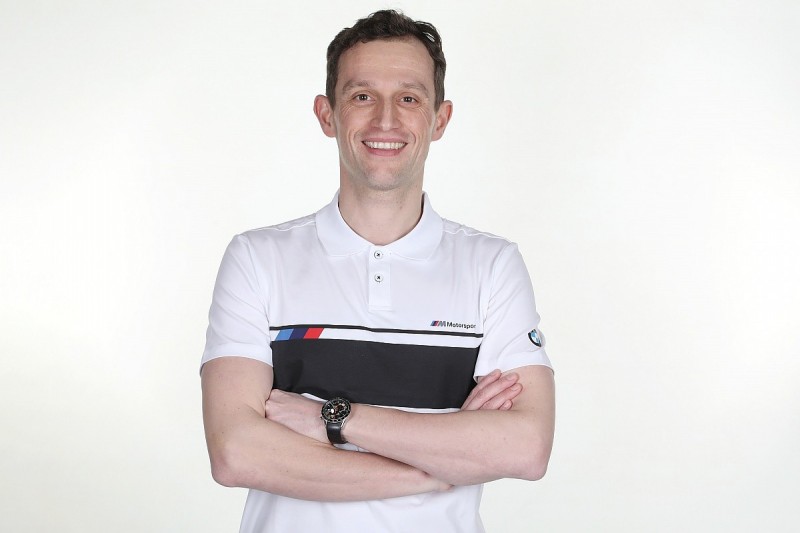 WSR supremo Dick Bennetts added: "When Stephen joined us first time around, he'd come out of single-seaters and was completely new to touring car racing, but he knuckled down and did a good job to score his first pole position in his rookie year and then a magnificent double win at Rockingham in 2009.

"His performances in the WSR-built 1 Series over the past couple of years have shown that he remains a tenacious racer who performs best in rear-wheel-drive cars.

"Personality-wise, he fits in very well with the whole team as well as Colin and Tom, so we're very pleased with the strength of our line-up heading into the new season."

That means that the two most successful engineers from the halcyon British Formula 3 Championship period of the 1980s and 1990s will be working together for the first time.

Bennetts was involved in six championship-winning seasons (five with WSR, and one with Project 4), while Miller had a hand in seven (six at Paul Stewart Racing, and one at David Price Racing).