Series boss Gerard Neveu had revealed he would be willing to move the WEC race back one week from July 16 to 23 to avoid racing on the same weekend as the FE event in New York.

This was conditional on guarantees that the 2017 Formula 1 German Grand Prix at Hockenheim would not move forward one week from its July 30 date, which he said had not been forthcoming.

"We had to take a decision with the Nurburgring and the decision is that the WEC race will happen on July 16.

"We don't have a choice - the Nurburgring is arranging its schedule and renting its track for the other weekends." 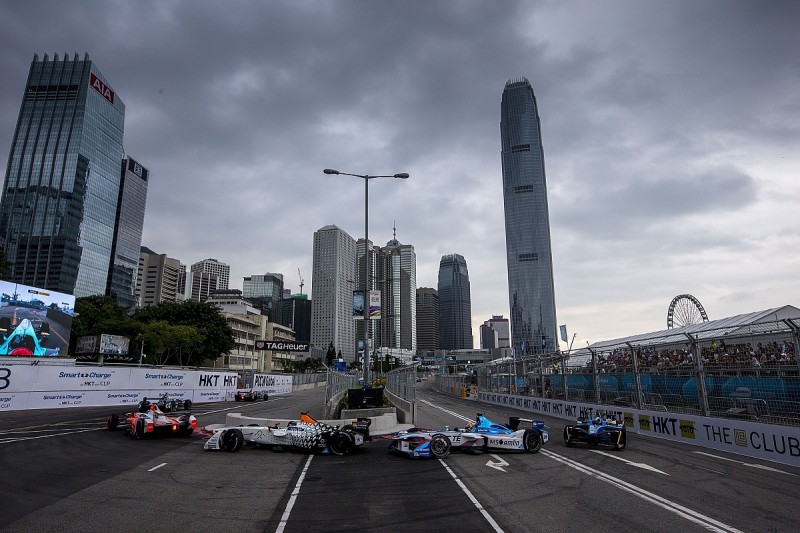 Neveu said his information was that the Hockenheim F1 fixture would move forward by seven days to the weekend on which the 2017 Hungarian Grand Prix is presently scheduled.

The WEC round in Germany originally clashed with the Montreal FE double-header weekend, in contravention of a gentlemen's agreement between the two series.

Neveu reiterated that the Nurburgring round could not take place before July 16 courtesy of an agreement with the WEC teams not to schedule a race within four weeks of the Le Mans 24 Hours.

The clash is likely to affect a number of drivers, including 2015/16 Formula E champion and Toyota WEC driver Sebastien Buemi.