Hartley set the pace on the first runs with a 1m44.747s aboard the #1 Porsche 919 Hybrid, only to lose his time for a track limits violation after he had handed over to Webber.

The Australian went quicker with a 1m44.618s, before Hartley had to return to the car.

That put them just 0.060s seconds ahead of the #5 Toyota TS050 HYBRID qualified by Sebastien Buemi and Kazuki Nakajima.

Webber said: "I was told that I only had one lap and had to do the maximum without making a mistake.

"I had one shot and was able to make it stick, and then Brendon completed the job when he got back in the car."

Buemi topped the first-run times after Hartley's lap had been deleted with a 1m44.902s.

The second Toyota was only two tenths behind the Audi in the hands of Mike Conway and Stephane Sarrazin on a 1m44.810s average.

Benoit Treluyer and Marcel Fassler took fifth in the second Audi with a 1m45.051s average time.

Marc Lieb also lost his first laptime in the #2 Porsche, this time for exceeding the per-lap fuel limit, and he and Neel Jani ended up sixth in the times.

Britons Alex Lynn and Matt Rao took the Manor team's first pole since it joined the LMP2 class at the start of the season. 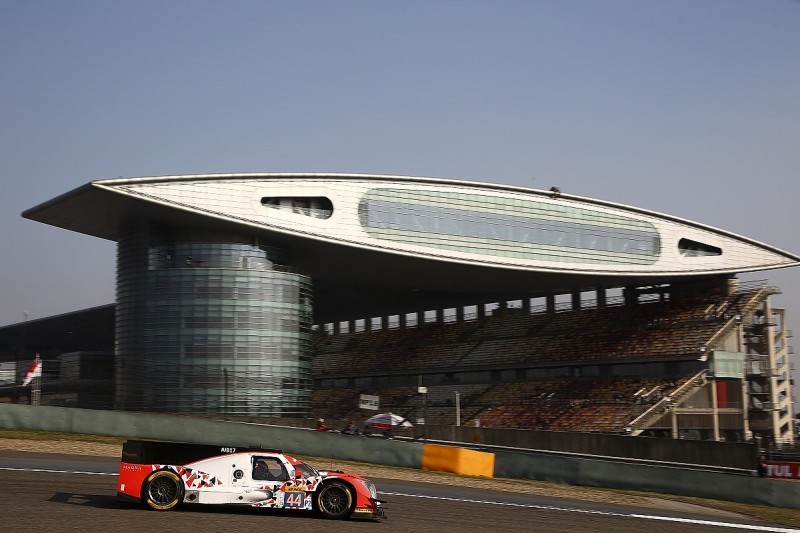 Rao was fourth after the first runs, before Lynn set the second fastest P2 time of the session to propel the #44 ORECA-Nissan 05 to the top of the order.

The Manor pair's average of 1m54.225s put them 0.157s ahead of the Sigatech Alpine ORECA qualified by Nicolas Lapierre and Gustavo Menezes.

The fastest LMP2 lap of the session was set by Bruno Senna in the RGR Sport Ligier-Nissan JSP2, which ended up fourth in class.

The Ganassi Ford squad took the top two positions in GTE Pro for the second race in a row. 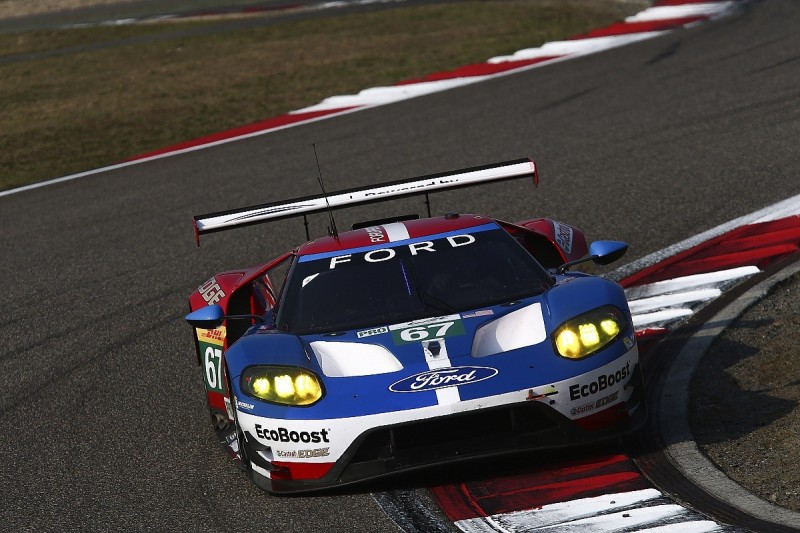 Andy Priaulx and Harry Tincknell took their first pole of the season ahead of team-mates Stefan Mucke and Olivier Pla by 0.137s.

Priaulx beat Mucke by just under two tenths over the first runs and then Tincknell shaded Pla by a tenth to seal the pole with a 2m01.391s average.

Marco Sorensen and Nicki Thiim were third fastest for ASton Martin Racing a further half second behind.