The #13 trio ended up three laps behind the winning Porsche LMP1 car in third place overall, two laps down on the winning LMP2 car, which was the #38 DC Racing ORECA driven by Oliver Jarvis, Thomas Laurent and Ho-Pin Tung.

However, after the race Rebellion was found to be guilty of "modifying a homologated part and using it partly during the race," according to a stewards' statement.

The car has therefore been disqualified from the results.

The offence relates to a "hole that [had] been fashioned by the competitor in the right-hand side of the engine cover," which had been made to grant the Rebellion crew access to the car's starter motor without having to remove the engine cover and rear bodywork. 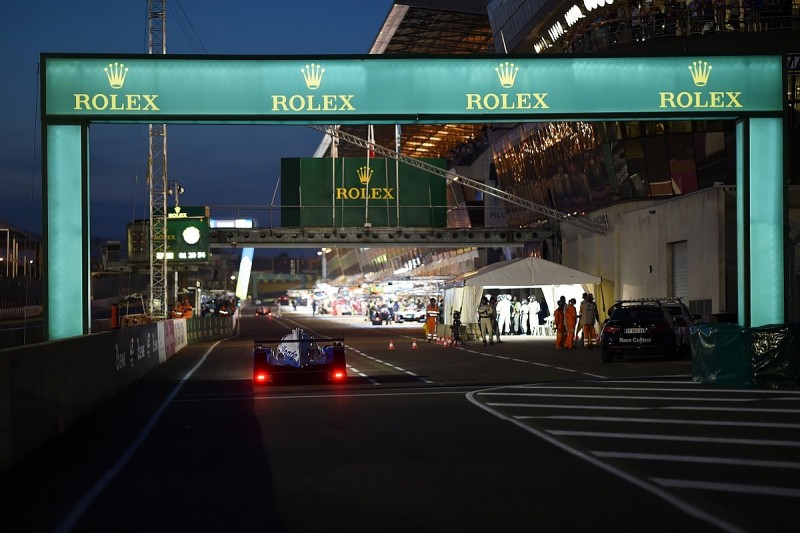 This in effect meant the #13 car, which had suffered starter motor issues earlier in the race, ran the final part of the event with non-homologated bodywork, without any "crash damage or other cause which may be in mitigation."

The stewards were "informed of this fact by a video taken by the technical delegate's staff during one of its stops, which was then shown to Rebellion."

Toyota's only finisher, the #8 TS050 Hybrid, is promoted to eighth overall.