Nakajima, who missed three races in 2014 in order to compete in Japan, moves over from the sister car as part of a reshuffle of the Toyota line-up on the arrival of Mike Conway as a full-time driver and will give priority to his WEC assault in 2015.

The 30-year-old ex-Formula 1 driver will not race in Super GT this season, but he will defend his Super Formula title with TOM'S.

Toyota Motorsport GmbH president Yoshiaki Kinoshita said: "Based on our experiences in 2014, we have decided to modify the line-ups for each car and we believe this will give us the optimum overall performance as the individual driving styles are now well matched." 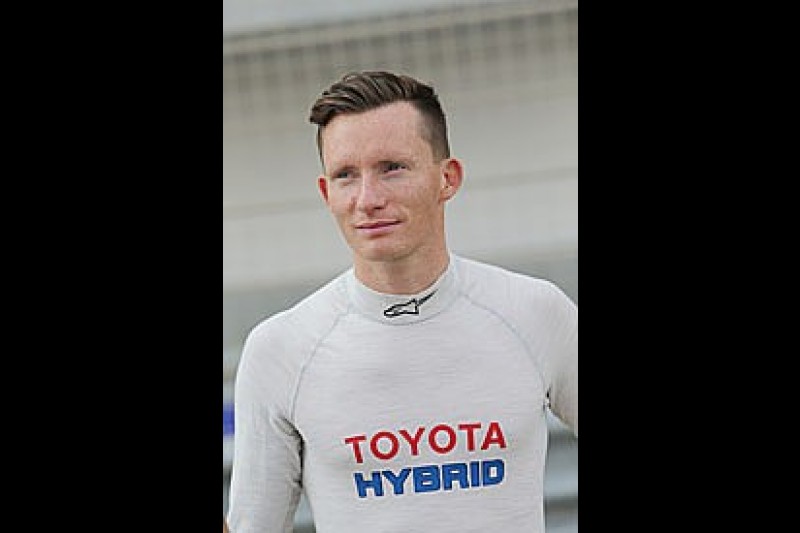 He added that "stability and consistency has been a significant part of our recent success so it was a priority when planning for 2015 and beyond".

Conway will partner Alex Wurz and Stephane Sarrazin in the other car after taking part in selected races in Nakajima's absence last year in his role as test and reserve driver.

Conway, who will not race in IndyCar in 2015, said that he was "really excited to be focusing fully on the WEC for Toyota".

"It was a fun challenge racing in two completely different series last year, but this season I look forward to trying to help Toyota retain its manufacturers' title," he added.

An announcement on a new test and reserve driver is promised "in the coming weeks".

Toyota has yet to release technical details of its updated 2015 LMP1 challenger, which will retain the TS040 HYBRID monicker.

The car will be unveiled ahead of the official WEC test at Paul Ricard at the end of March.

SARD back to international racing in WEC LMP2 with Morand Racing