A plan to reshape the WEC without LMP2 except for the Le Mans 24 Hours double-points round will be put to the FIA World Motor Sport Council on Friday, Autosport understands.

It reflects the likely growth in Hypercar entries in what will be the second season in which LMDh hybrid prototypes against the Le Mans Hypercars introduced in 2021 in the top division of the WEC.

Next season there will be a minimum of 11 Hypercar entries from Toyota, Ferrari, Peugeot, Porsche and Cadillac and potentially as many as 15 if Glickenhaus and Vanwall are present with two car entries.

That will increase in 2024 with the arrival of factory LMDhs from BMW, Alpine and Lamborghini and possibly more privateer entries, which could take the field to beyond 20 cars.

With the GT ranks opened up to more manufacturers with the arrival of GT3-based machinery in a class tentatively titled GTLM, little room would be left for P2 cars except on the 62-car Le Mans grid.

Pierre Fillon, president of WEC promoter the Automobile Club de l’Ouest, said: “Year after year, the WEC has improved in terms of exposure and quality.

“In terms of quantity, however, it will be difficult to increase the number of cars as circuits that can accommodate more than 36 or 38 cars are few and far between.

“The future shape of the WEC will, of course, depend on the success of Hypercar.

“If manufacturers push the grid up to 20 or 25 cars in the top class, there will not be a lot of room left for the others.

“The changes facing GT – the phasing-out of GTE Pro next year and GTE Am in 2024 – will also have an impact.”

But Fillon stressed the importance of P2, calling it a “crucial class for our entire discipline”. 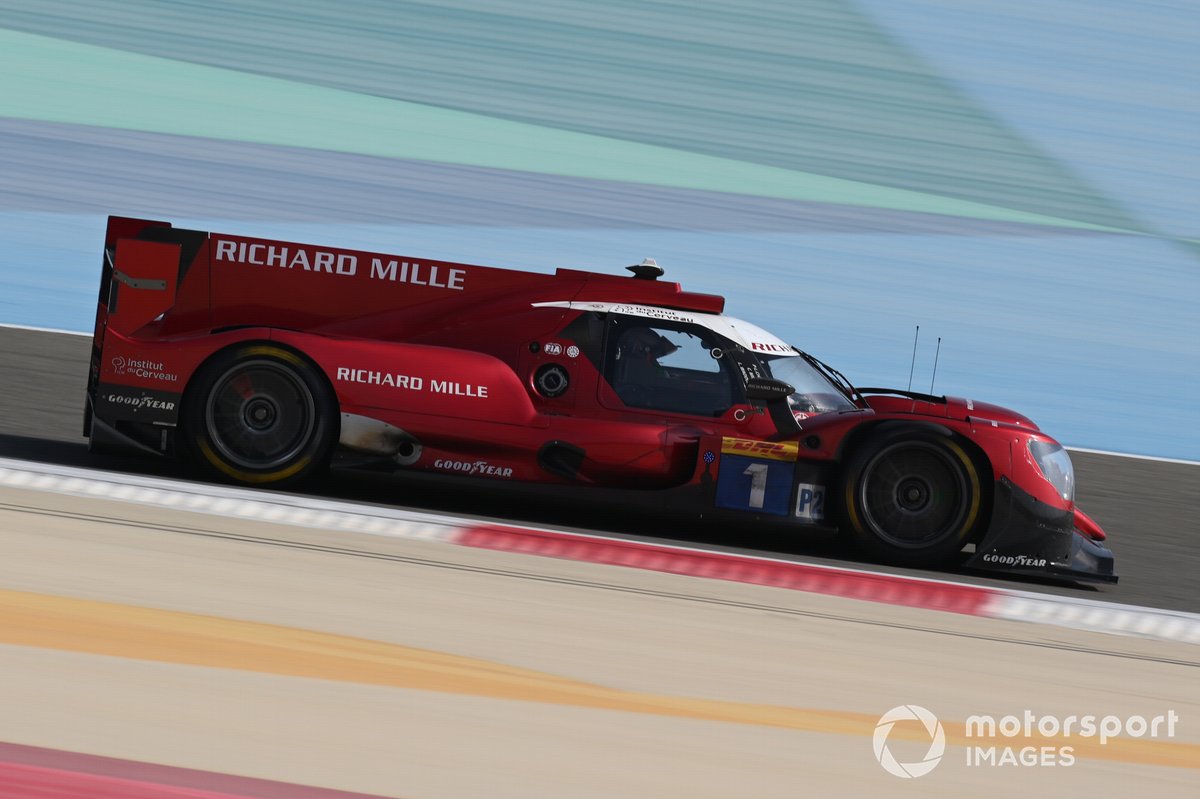 He insisted that LMP2, which is scheduled to swap to a new-generation of car in 2026, “will continue to feature strongly in the endurance pyramid”, a reference to the ACO-run European and Asian Le Mans Series in which it is the top category, as well as its place in the IMSA SportsCar Championship in North America.

Series boss Frederic Lequien added: “P2 is important for us because it is the home of the real privateer in prototypes.”

It is understood that a section of the entry for Le Mans would be reserved for the top P2 contenders competing in Europe, Asia and North America.

That number is likely to be significantly in excess of the five LMP2 teams that gained automative entries for Le Mans in 2022 based on their results in the two Le Mans Series.

United Autosports team boss Richard Dean, whose squad won the 2019/20 WEC P2 title as well as the 2020 ELMS crown, said he would be unable to criticise any decision to drop the class from the world championship.

“LMP2 has been brilliant in the WEC, but we all know what is coming in Hypercar and that’s what we all want,” he explained.

“There is clearly going to be pressure on the grid, but you can’t have it both ways and say you want 20 Hypercars as well as a healthy P2 class with lots of cars."