The Brazilian, who has competed in FE with Audi Sport Team Abt alongside his WEC commitments since the end of 2014, explained that his focus would be on the electric series as Audi gears up for a full-factory entry in season four in 2017/18.

"I want to do FE as my main goal and don't want to do another championship in parallel," he said.

But di Grassi hopes to cherry pick other major events to contest around his FE programme.

"I do want to do other big races and I'd certainly like to go back to the Le Mans 24 Hours if I have the chance to win overall," he said.

"There is talk of some people [Toyota and Porsche] running third cars, and they might be thinking of me."

GARY WATKINS: Did Audi blur the truth with its withdrawal?

The Daytona 24 Hours and the FIA GT World Cup in Macau, in which di Grassi finished second in 2012 before it was granted world status, are other events on his wishlist.

"I have a proposal to do Daytona [next January] and I want to do Macau again," he added.

Oliver Jarvis, who is teamed with di Grassi and Loic Duval in the #8 Audi LMP1 car, has already said that he is likely to leave Audi because he wants to remain in the WEC.

Though he also races in Super Formula with TOM'S (pictured below), he described his Japanese programme as "a nice little extra in a great championship" rather than a potential main focus.

"As a racing driver, you want to compete in the big international championships with a manufacturer," Lotterer said. 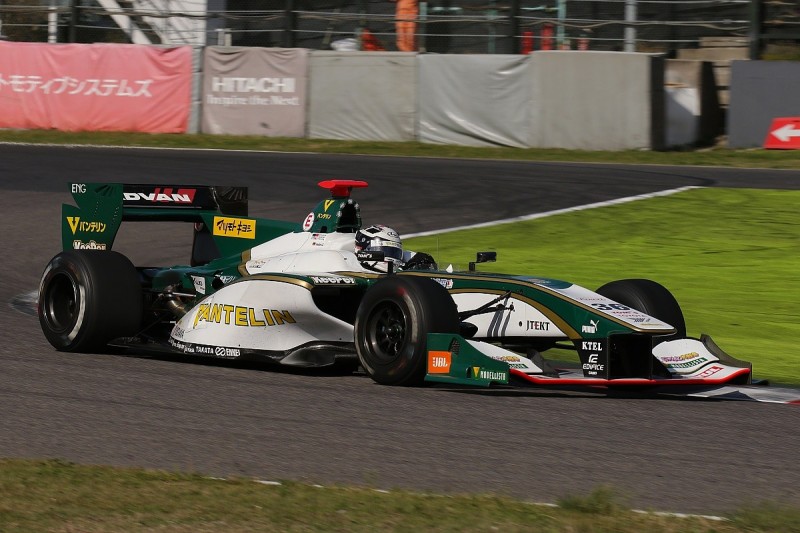