The Anglo-Swiss team has announced that it will extend its relationship with ORECA, which designed and built the Rebellion R-One P1 chassis, by choosing its new 07 coupe for its change of class.

Team owner Alexandre Pesci said: "After our decision to quit the LMP1 privateer class after many years of success, we have carefully weighed all the available chassis options.

"Very soon it appeared that ORECA was the best choice for us to make."

Team boss Bart Hayden added that the 07 was the "logical choice" given Rebellion's existing relationship with ORECA and the success of the car's predecessor, the 05. 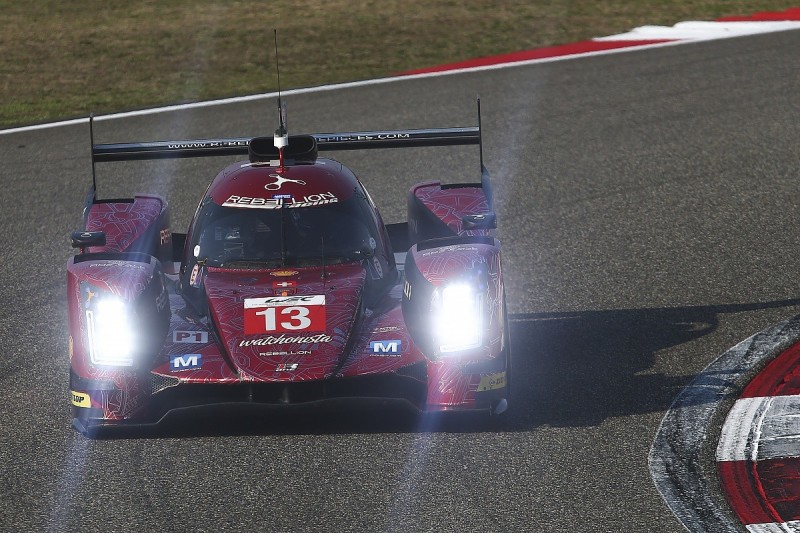 Which series the team will compete in has yet to be confirmed, although Hayden said in October that it is "very likely" that it will remain in the World Endurance Championship.

Rebellion made the decision to step down a class after dominating the privateer P1 class of the WEC since the rebirth of the series in 2012.

The team cited the increased performance of the new breed of P2, which will bring them close to the level of the non-hybrid P1s, and a desire to face increased competition as reasons for the move.