Coulthard had been a part of the outfit formerly known as DJR Team Penske since 2016, scoring eight wins and helping the Ford squad secure three teams' titles.

However, it was announced in October that both Coulthard and teammate Scott McLaughlin would leave DJR after 2020, with Will Davison and ex-Erebus driver Anton de Pasquale forming an all-new line-up.

It has now been revealed that Coulthard will switch to the Jonathon Webb-run Team Sydney outfit next year, taking over the #19 entry from Davison's older brother Alex.

Team Sydney has also bolstered its technical line-up by re-signing engineer Geoffrey Slater, who had been an integral part of the team under its former guise as Tekno Autosports and helped it achieve a Bathurst 1000 and Bathurst 12 Hour double in 2016.

PLUS: Why Bathurst-winning engineers are finding their way in IMSA

Slater has spent the last few years at BMW Team RLL in the IMSA SportsCar Championship, but will return to Australia next year amid strong speculation that BMW will downscale its M8 programme to just the endurance races.

Webb said that Coulthard's vast experience "will enhance our efforts in moving forward within our extremely competitive championship".

Coulthard aded: "Joining Local Legends Team Sydney is an exciting opportunity for myself, I look forward to representing Local Legends, the city of Sydney and playing my part in the development of their Supercar programme.

"I have a long standing relationship with the Webbs; Jonathon and I have competed against one another since 2003 in various campaigns.

"Jonathon, Geoffrey and I have a clear direction for the growth of the team and we are committed for the long haul." 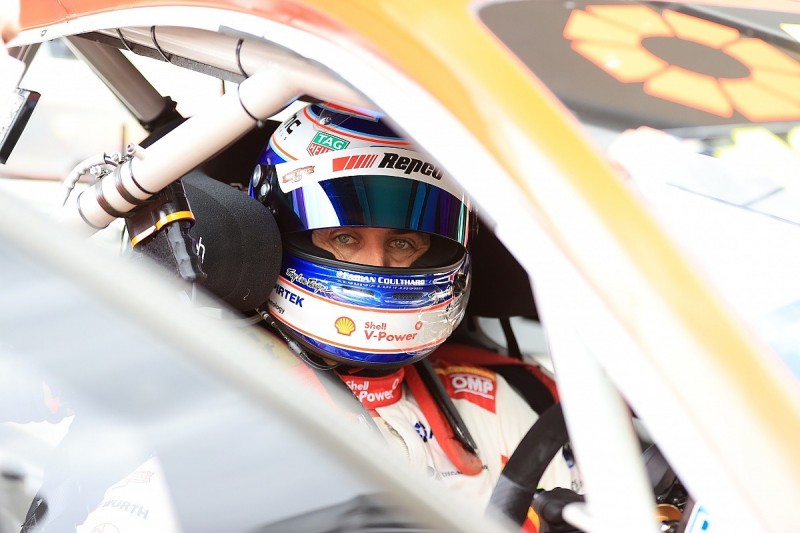 Team Sydney finished 11th in the 2020 standings, with Chris Pither recording the outfit's best result of the result in fifth at Hidden Valley.

Although Team Sydney is yet to announce Coulthard's teammate for next season, Pither is the front-runner to retain his seat thanks to his backing from Coca-Cola.

The news of Coulthard's move leaves just a handful of seats remaining on the 2021 Supercars grid.

Kelly Racing and Erebus have a yet-to-be-confirmed seat each, while Tickford could still continue with four cars next year should it be able to lease or buy a Racing Entitlements Contract to replace the one Phil Munday sold to Brad Jones Racing.

Despite signing a 10-year contract with Erebus in 2019, David Reynolds is widely-tipped to replace the recently-retired Rick Kelly at the 2006 champion's eponymous outfit, while Brodie Kostecki is set to take Reynolds' place at Erebus.

Super2 Series champion Thomas Randle is also expected to secure a full-time graduation to Supercars, should Tickford be able to secure a fourth REC.