BMW could scale back its involvement in the IMSA SportsCar Championship next year to just the four long distance races as questions continue over the future of the GTLM class. 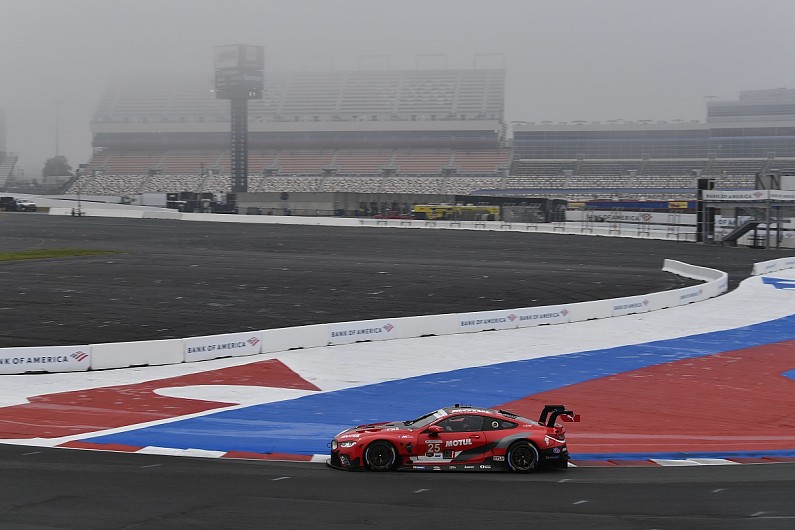