Ousted Supercars driver Fabian Coulthard will join reigning Bathurst 1000 champions Walkinshaw Andretti United for the 2022 running of the enduro as a co-driver.

The Kiwi, left without a full-time Supercars ride after Team Sydney was sold earlier this year, has been snapped by WAU for its four-driver Bathurst roster.

It's a return of sorts for Coulthard, who raced a Walkinshaw Racing-run Holden in Bundaberg Rum colours in 2010 and 2011.

Warren Luff, meanwhile, has been retained by WAU for a ninth straight endurance campaign.

The team is yet to confirm who out of the two enduro drivers will partner Mostert and new primary driver Nick Percat, with pairings to be decided closer to the Bathurst 1000.

Coulthard and Luff will take part in today's pre-season test at Winton and will both sample the two WAU Holdens.

“It’s great to be joining Walkinshaw Andretti United for 2022, the team is on the move and I’m really excited to see what we can do together at Bathurst this year," said Coulthard, who has won 13 races in his Supercars career to date.

“When I found out in January that I wasn’t going to be driving in a full-time capacity in 2022, my focus then changed to aligning myself with what I think is the best opportunity to win at Bathurst, and that was here. 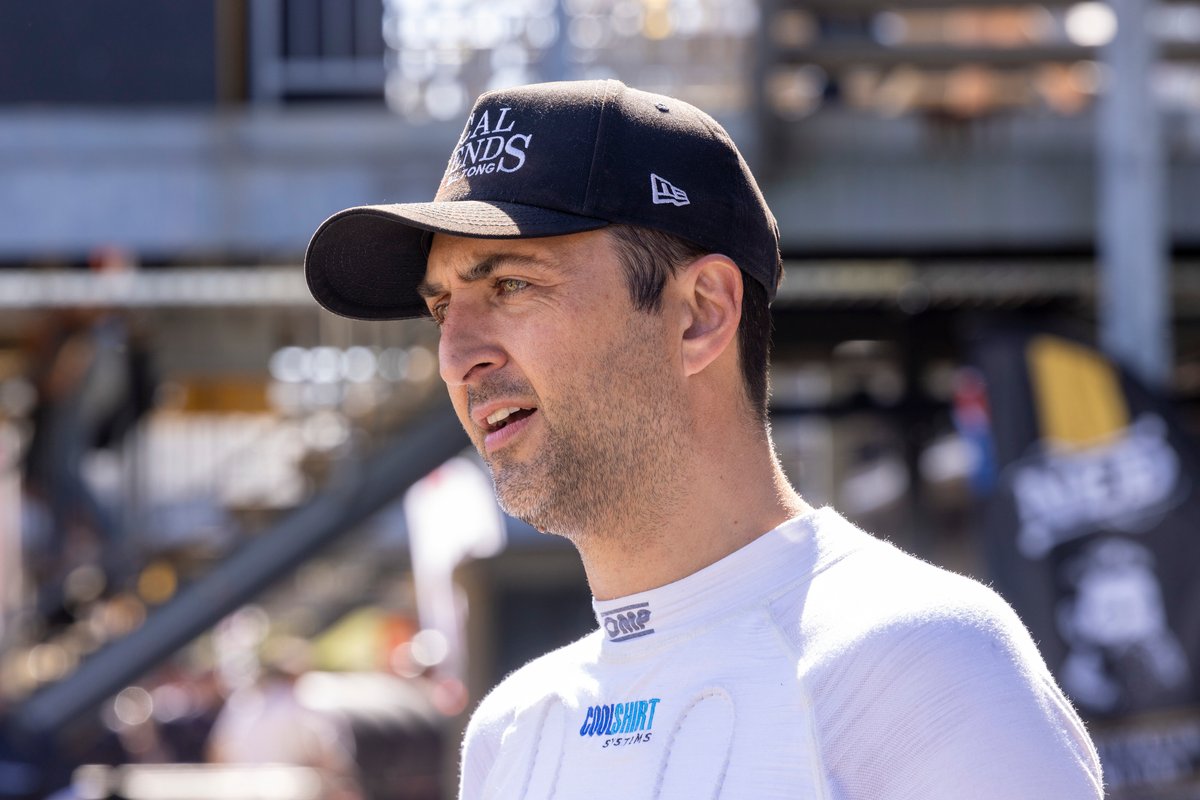 “There’s a few familiar faces from when I was here in 2010 and 2011, so it will be great to work with those guys again, as well as Chaz, Nick and Luffy.

“This year will feel a little different that’s for sure, but I’m really looking forward to getting behind the wheel today, and seeing how the WAU car feels."

Luff has been a staple of the WAU enduro scene since 2014, a stint that's yielded four podiums and six top 10 finishes.

“It’s fantastic to be back with Walkinshaw Andretti United once again, it’s been a great eight years together, and I’m really excited by what this year holds," said Luff.

“The team has been building, no doubt, and I’m really excited to see that continue in 2022.

“Having Nick alongside Chaz this year is going to be great for the team, and I can’t wait to watch how they go early on in the season, before of course, getting ready for Bathurst with those two and Fabian.”

WAU team boss Bruce Stewart said: “We are absolutely rapt to have two drivers of Fabian and Warren’s calibre with us for Bathurst this year, it puts us in a really strong position alongside Nick and Chaz.

“Fabian was a clear target of ours once he became available. There’s no doubt he has the talent to be a full-time driver in the category, so to have him with us is fantastic, and really strengthens our line up that’s for sure.

“Luffy joins us for year nine now, and we couldn’t speak more highly of him and what he’s done for our team. You just know he is going to do an excellent job every time he gets in the car.

“I’m really excited to see how all four drivers go this year, we’ve got a really important test day today to kickstart our year, so it will be great to have Chaz, Nick, Fabian and Luffy all get behind the wheel.”

The five Supercars young-guns to watch in 2022