DJR Team Penske "blatantly cheated" when it told Fabian Coulthard to slow down behind the safety car at Bathurst, according to a rival Supercars team boss.

Penske has been charged with a team orders breach for the instruction, which had Coulthard hold up the field as eventual race winner Scott McLaughlin and Jamie Whincup dived into the pitlane.

A hearing before next week's Gold Coast 600 will determine DJRTP's fate, with a monetary fine and/or teams' points deduction considered the most likely outcomes.

The instruction was made under the guise of an overheating engine and communicated to Coulthard as a go-slow for debris on the circuit, and the call has created a storm of controversy around the Bathurst result.

In this week's episode of the Below the Bonnet podcast, Erebus Motorsport boss Barry Ryan goes as far as labelling the tactic as cheating.

"Essentially that team blatantly cheated, I guess, and fixed the race, from that point," said Ryan. "There's no other way to look at it. it's pretty clear from the vision, the radio, the body language of the people they interviewed within the team that they did it on purpose.

"Unfortunately us and some other teams, they've taken us out of the race essentially and didn't give us an opportunity to use our strategy.

"It's pretty damaging [to the sport]. Unfortunately, there is so much public damage going on around it anyway, we just don't need another thing like this that damages our integrity and the way our sport is perceived.

"It is blatant cheating, and I don't like calling anybody a cheat but they did. They had to do that to ensure that car #17 [McLaughlin] had the chance to stay as [one of] the front two cars." 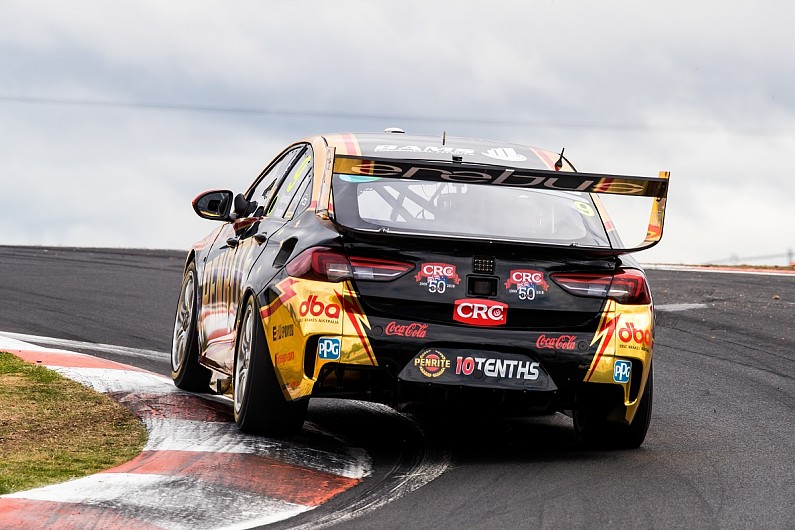 Erebus driver David Reynolds, pictured above, Triple Eight's Shane van Gisbergen and Walkinshaw Andretti United's James Courtney were among the front-runners that had pitted during the safety car on lap 123 of 161.

According to Ryan, there was enough of a fuel advantage at the lap 134 caution that some of those cars could have jumped McLaughlin and Whincup at that stage of the race, had they not been held up by Coulthard.

"I'm sure if we'd put Dave in the lead, with whatever laps to go, he would have had a very wide Commodore," added Ryan.

"The pace we had wasn't the best pace out there, but it was as good as probably third to fifth. And who knows, you can step things up when you've got no one in front of you..."

Penske initially defended its actions, with team boss Ryan Story initially arguing that the raised bonnet during the pitstop proved there was a mechanical problem that required Coulthard to slow.

"Hey look, we got a penalty for it," he said. "But the bonnet was open for a reason, the thing was cooking.

Coulthard added that he felt he had been made a scapegoat.