Nissan's demise from the Supercars grid has been confirmed, with Kelly Racing officially downsizing to run two Ford Mustangs in the championship next season

As reported by Autosport on Saturday, the four-car Nissan squad will both scale back its main operation to two cars and switch manufacturers for 2020.

With backing from Ford Australia and Ford Performance, Kelly Racing will run a pair of Mustangs for a driver line-up that's expected to consist of Rick Kelly and Andre Heimgartner.

It will also run its own in-house Ford engine programme, while still fielding a pair of Nissan Altimas in the second-tier Super2 series.

"We are excited for the future now we have confirmed the team will run Ford Mustangs in 2020," said team boss Todd Kelly.

"After 11 seasons in Supercars we step into a Ford Mustang that is a proven race winner and will provide us with our best opportunity for success in the future.

"In this competitive environment it has necessitated a reconsideration of our structure to create the optimal model for the future.

"This has resulted in our consolidation and focus on two Supercars for the 2020 season and our intention includes running two Dunlop Super2 entries from next year. 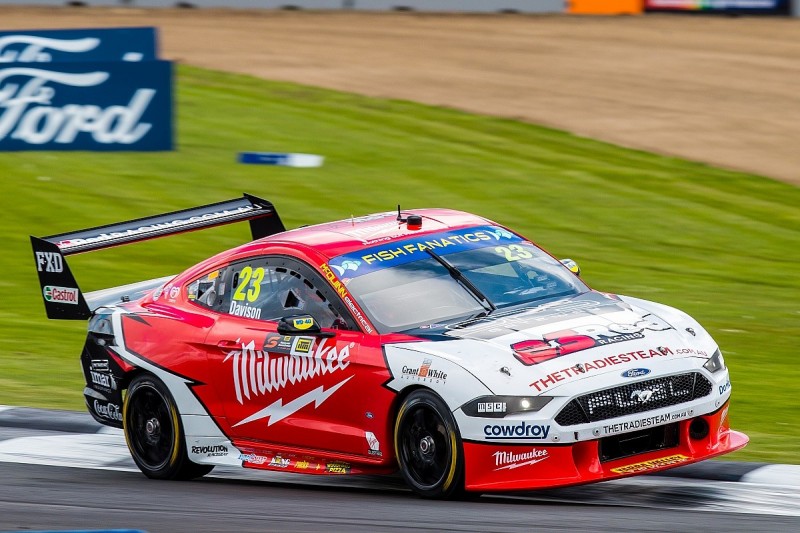 "We are grateful to [Ford Australia CEO] Kay Hart and her team at Ford for their interest and support to work with Kelly Racing and we look forward to continuing their success both on and off the race track from next year."

The deal will see the Mustang contingent grow from six to eight, With Tickford Racing's two cars, DJR Team Penske's title-leading pair and a single entry from 23Red Racing.

"Kelly Racing has an impressive pedigree in terms of both engineering and their driver talent, and we see its switch to Mustang as an opportunity to combine their highly skilled outfit with Ford Performance DNA."

The Mustang has won 21 out of 25 races in its first season in Supercars, sparking an almost year long parity debate in the championship.

Kelly Racing's switch means Ford and Holden are set to be the only brands represented in the series for 2019, the first time that has happened since the 2012 season.

Nissan ended its official works backing at the end of the 2018 season, and Kelly Racing has scored just one podium this year with Heimgartner taking third in the first race at Phillip Island.

The Altima scored its sole series victory in 2018, as Rick Kelly won at Winton. 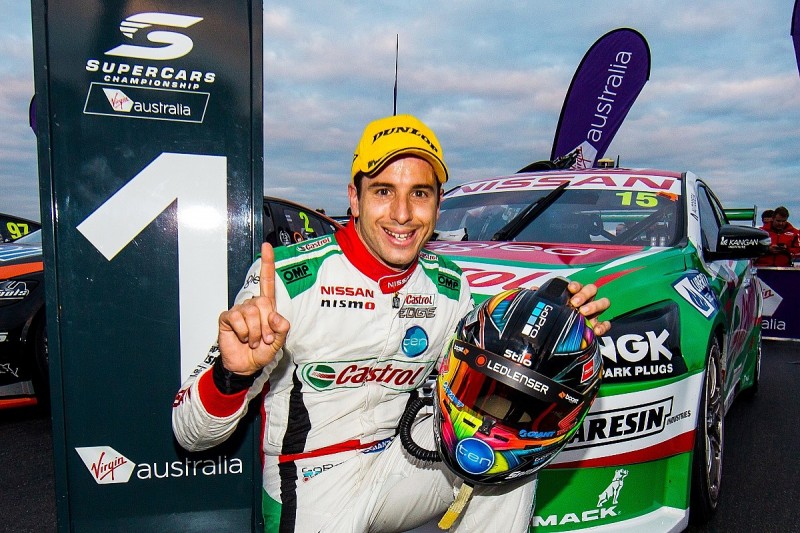