Team WRT LMP2 driver Rene Rast believes it's "unrealistic" to expect a car from the secondary prototype to contend for outright victory in this year's Le Mans 24 Hours.

Rast, who is making his first start in the French endurance classic since 2016, will share with defending LMP2 class winner Robin Frijns and Sean Gelael as one of the expected favourites in the 27-car LMP2 entry.

Frijns led outright for a spell in the previous World Endurance Championship race held in mixed conditions at Spa, as the WRT crew went on to take class honours and finished third outright.

With only five Hypercar entries from Toyota, Glickenhaus and Alpine, poor reliability could open up a chance of the first LMP2 crew to finish on the podium at Le Mans since 2017, but Rast believes it will not be possible to factor in the victory fight.

Last year, the first Le Mans held since Hypercar replaced LMP1 as the top class with the LMP2 cars pegged back as a result, the best LMP2 time in the race was 3.489s slower than the ultimate Hypercar lap.

Asked whether he was giving any thought to a strong overall finish, three-time DTM champion Rast told Autosport: "Not really, at the moment we don’t think about these kinds of things.

"To win Le Mans overall in the LMP2 class is for me something unrealistic at the moment.

"Obviously there’s always the chance that five cars have an issue or a crash, but it’s still very unlikely. We will see, it can happen anytime to them or us.

"For us, the LMP2 victory is actually more the thing we focus more on and if we obviously can win overall then I would be very happy!" 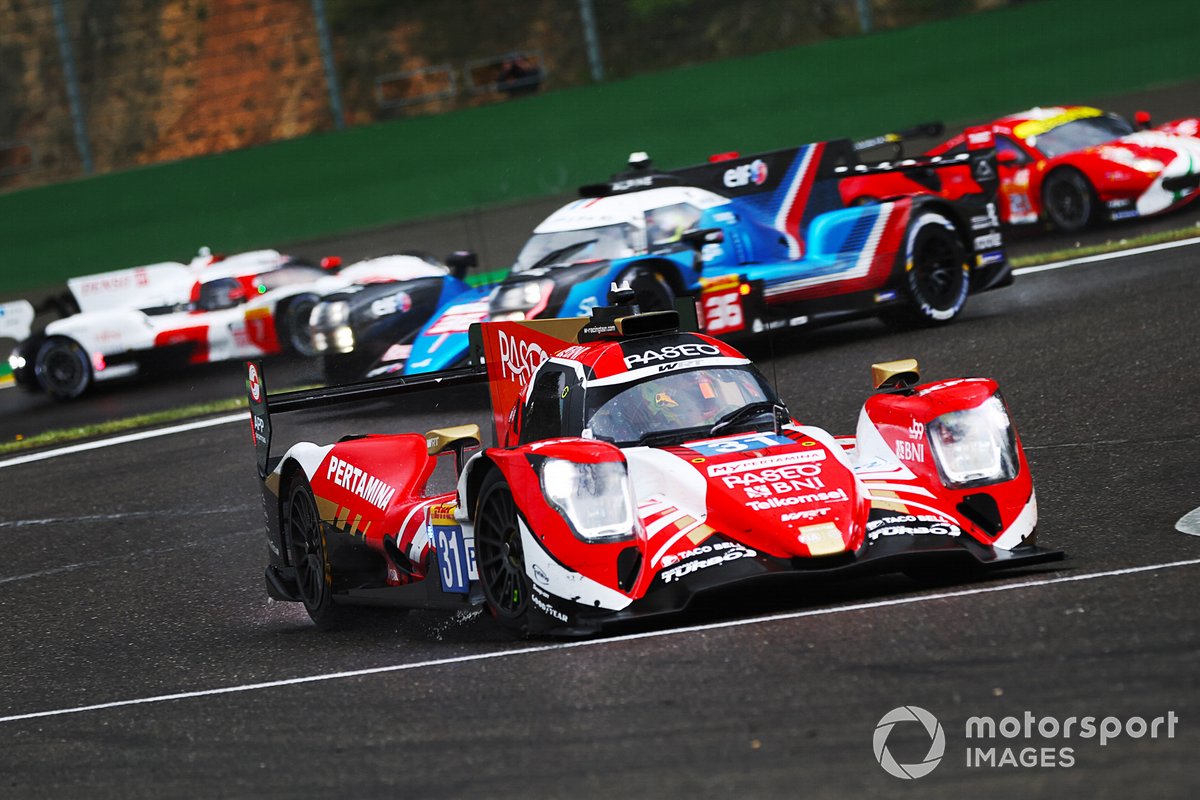 There is much anticipation about Le Mans next year, with the onset of LMDh rules set to bring a cluster of new and returning manufacturers to compete for outright victory in the 24 Hours.

Many drivers and teams are expected to be taken from the LMP2 ranks, with WRT still actively targeting an affiliation with a Hypercar class manufacturer after Audi's planned LMDh programme was put on ice.

Asked whether that factor would make LMP2 victory this year more desirable, Rast said: "Not really, I always want to win, no matter how big the competition is.

"Obviously lots of teams, drivers are preparing for next year [in LMDh] but I will always want to win.

"If the competition is high, it makes the victory even sweeter and more valuable.

"On one side yes, I agree it’s something very unique to have that kind of LMP2 field, probably it's one of the most competitive fields we ever had in LMP2 there."