The LMP2 title-winning WRT team is still aiming to graduate to the top class of the World Endurance Championship whether or not Audi’s LMDh programme continues.

A team that looked certain to field the factory Audis in the WEC from next season will re-open negotiations with other manufacturers if necessary, according to boss Vincent Vosse.

His statement follows the confirmation from Audi this week that the LMDh project has been put on hold amid speculation that it has been cancelled entirely.

“From what I have read in the press it looks like we will not be running Audis next year in the WEC,” Vosse told Autosport.

“But we still have the desire and the capacity to run an LMDh programme.

“If what I’ve read is true, we will soon be beginning discussions with other manufacturers.”

Vosse stressed the credentials of WRT after it claimed the LMP2 titles in both the WEC and the European Le Mans Series, as well as class honours at the Le Mans 24 Hours, in its first season of prototype racing in 2021.

“The results and success we had in 2021 were not achieved with Audi,” he said.

“I think they prove that we deserve to run with a manufacturer at the highest level.” 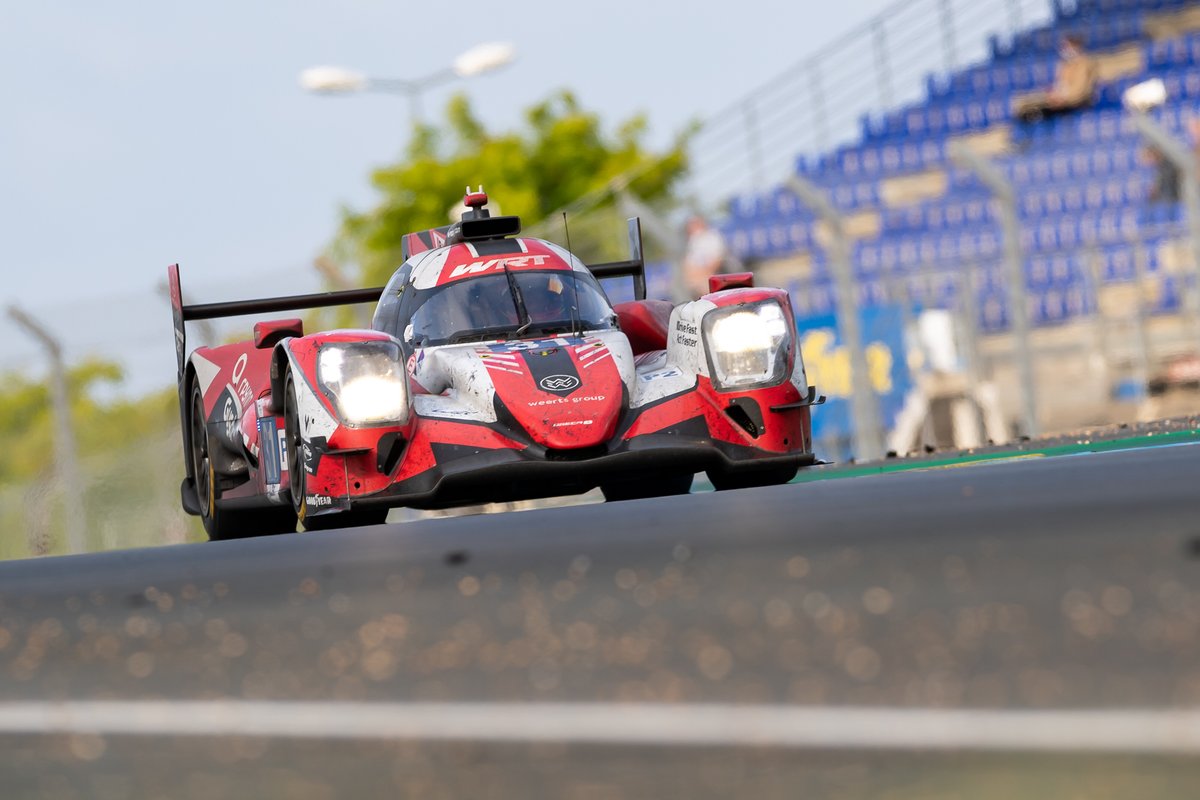 It is understood that WRT had a deal in place to run the factory Audi LMDhs in the WEC’s Hypercar class from 2023.

The presence of a second Audi factory driver in Rene Rast alongside Robin Frijns in the team’s lead ORECA-Gibson 07 LMP2 for this year’s WEC provided further evidence that an agreement had been reached.

Vosse, however, was only able to confirm that he has been in discussions with a marque with which WRT has racked up multiple successes in the GT3 arena since its establishment ahead of the 2010 season.

He did reveal that these negotiations meant WRT had broken off talks with other car makers building cars for the Hypercar class.

“If Audi will not have an LMDh that we can race next year, it would have been nice to able to continue our discussions with other manufacturers,” he added.

Vosse’s comments appear to be further confirmation that Audi will not continue with its LMDh, which shared its chassis and running gear with the Porsche that has already started testing.

Audi has so far only said that it is putting development of the LMDh on hold.

"We are now taking a break of two or three months on the project," a spokesman told Autosport.

"The capacities are being used differently and more sensibly at the moment."

That could refer to a need to divert resources into the marque’s rally-raid project with the RS Q e-tron SUV.

A second possibility is that the move is linked to an aspiration to enter Formula 1 in 2026, as rumoured late last year.

Audi’s new prototype had been due to run in the first quarter of this year and it is understood that it remained on course to hit that target before the decision to either pause or axe the programme was made.

WRT is defending its WEC and Le Mans crowns this year with two rather than one ORECA.

Frijns and Rast will share one with Sean Gelael, while Ferdinand Habsburg moves over from the championship-winning car to drive an entry made under the Realteam by WRT banner with Norman Nato and Rui Andrade.

WRT will also run a third car at Le Mans, but is not defending its ELMS title.