Dale Coyne has confirmed that James Hinchcliffe, Super Formula's Alex Palou and Formula 2's Sergio Sette Camara are on his shortlist of drivers to replace Sebastien Bourdais for 2020 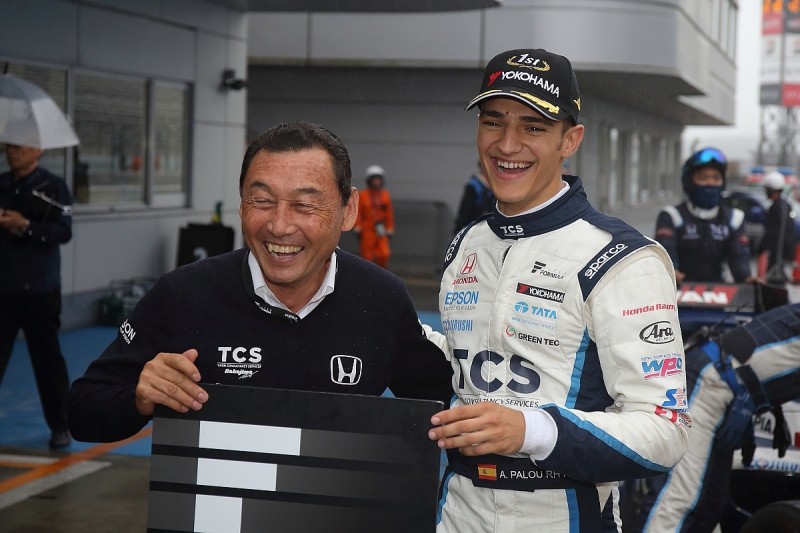 Hinchcliffe, a six-time IndyCar race winner and 2016 Indy 500 polesitter, found himself dropped by Arrow McLaren SP in October as the team elected to replace he and rookie Marcus Ericsson with the two most recent Indy Lights champions, Patricio O'Ward and Oliver Askew.

Hinchcliffe has confirmed he is still aiming for a full-season ride in 2020, but Autosport sources believe that Alex Palou - who has tested with the team already in 2019 - is currently at the head of the DCR shortlist to succeed Bourdais.

Palou has withdrawn from a Super Formula test later this week.

Asked directly about Palou, who won a race and finished third in Japan's highly-competitive Super Formula championship this year in his rookie season with Nakajima Racing, Coyne told Autosport: "No, he hasn't signed yet. We'll see.

"Alex was highly impressive when he tested for us at Mid-Ohio. He was 0.8 seconds quicker than [ex-Formula 1 racer, current IMSA ace] Felipe Nasr in the Arrow [Schmidt Peterson] car, and Nasr had the advantage of knowing the track. 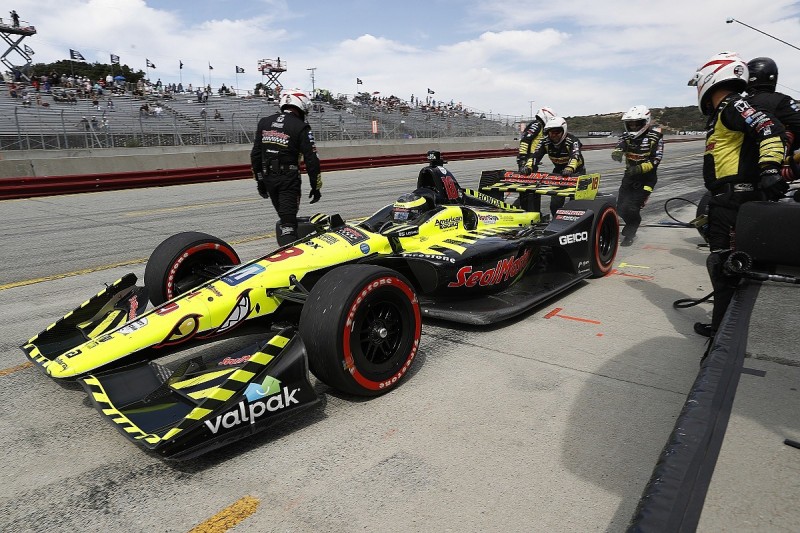 "So yeah, Palou did a hell of a job considering everything was new to him."

Asked if the 22-year-old Spaniard came with Honda backing - Honda being DCR's engine manufacturer - Coyne replied: "No, although Honda are really high on him.

"But actually, that's the rub: in all honesty, I think they'd like to keep him in Super Formula. It's Alex who wants to move on. So no, it's not a done deal yet.

"We've looked at about 10 drivers, and we're down to three or four real quality guys. Palou is one, Hinchcliffe is another, Sette Camara is another, and the fourth one I don't think you'd guess - and I wouldn't tell you even if you did!

"Camara did a great job in Abu Dhabi: he won the first race, and when they reversed the [top eight] grid for the sprint, he came through to third; he'd be strong, I'm sure.

"But he's looking at other teams, too, like Carlin."

Sette Camara raced for Carlin in F2 alongside Lando Norris in 2018 and helped the squad to the teams' championship. But over the weekend he was heavily linked to a deal with a new team in F2, having raced for DAMS this year.

Regarding prospective announcements, Coyne replied: "Honestly, we're really hoping we'll be able to make one announcement this side of Christmas and it will be everything at once - both drivers and the engineering staff.

"The [Santino] Ferrucci deal looks like it's coming together and Olivier [Boisson] will be staying on as his race engineer.

"And it certainly looks like Craig [Hampson] will stay with us [as technical director and race engineer for the #18 car]. 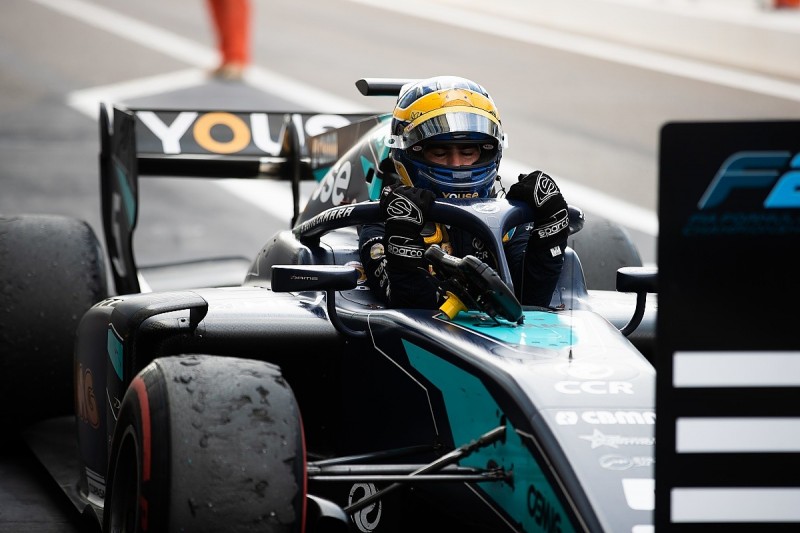