There is a faint hope that the race could be rescheduled for later in the year, but this would require the agreement of several organisations, and would be on the proviso that the city is able to lift the ban on crowded events.

The Grand Prix Association of Long Beach stated: "While we recognise that this is a serious inconvenience for our loyal attendees, sponsors and other clients, nevertheless, this action is consistent with our primary objective of assuring the public's safety and well-being at our event.

"We are in conversation with the City of Long Beach, various race sanctioning bodies and the Long Beach Convention Center to discuss the viability of rescheduling this event at a later time in the year. 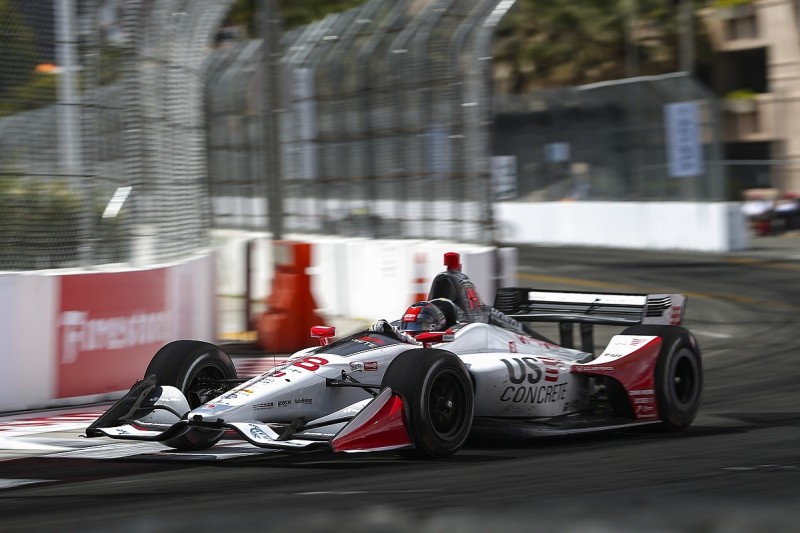 "If that is not possible, then we look forward to presenting the Acura Grand Prix of Long Beach on April 16-18, 2021.

"Further details about possible refunds or credits will be forthcoming."

This was due to be the 46th running of the event which started as a Formula 5000 round in 1975, was a Formula 1 race for eight years before becoming one of the most prestigious events on the IndyCar calendar in '84.

This news comes just hours after organisers for the season-opening St Petersburg race announced its round would be staged behind closed doors, after the local government issued a ban on large public gatherings due to the COVID-19 pandemic.

This has wreaked havoc in America, with both the National Basketball League (NBA) and National Hockey League (NHL) suspending their respective seasons due to the outbreak, while NASCAR's upcoming races are due to be held behind closed doors.