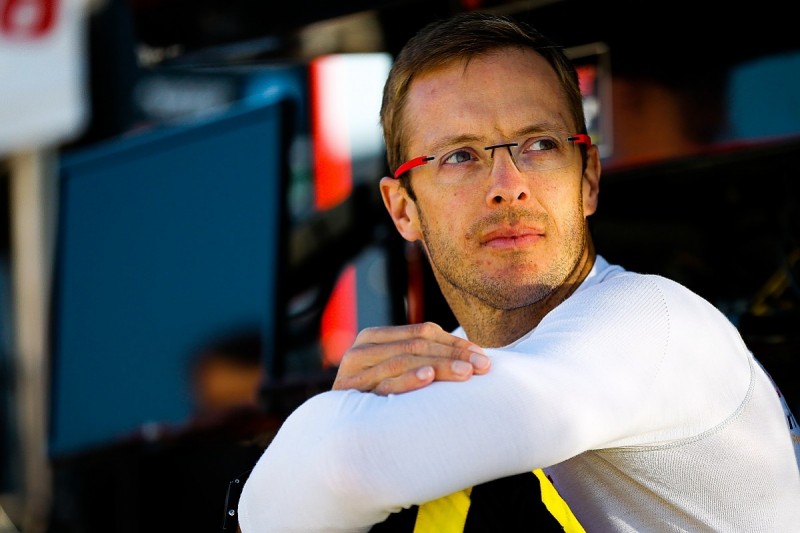 Four-time Champ Car champion Bourdais has raced for Coyne for the past three seasons, and recently tested IndyCar's new aeroscreen protection device with the team.

The split was formally confirmed on Friday evening when it was announced Bourdais will race alongside Joao Barbosa at the JDC-Miller Motorsports Cadillac DPi squad in next year's IMSA SportsCar Championship.

"Letting Sebastien go is sad and it's got nothing to do with other drivers on the market or anything like that," Coyne told Autosport.

"It's very unfortunate. It's due to a funding issue. Something big fell through about two and a half weeks ago.

"We got the bad news just before we went testing with Sebastien at Sebring [with the aeroscreen] on November 5.

"We broke it to everyone the night of that test. It was sad. It is sad.

"He's a victim of circumstances that were largely out of our control."

Asked if there was any chance of reversing this decision should Bourdais land a big sponsor, Coyne said: "No. Sebastien is looking at other options - in fact he was investigating even before this happened - so it's only fair to let him continue doing that.

"We wish him well, and I'm sure he'll be racing something next year."

Coyne said he thinks Jimmy Vasser and James Sullivan will remain co-entrants of the #18 car, and also expects technical director Craig Hampson to stay with the squad.

"Craig and Seb have been friends for many, many years, and had a lot of success together, so he's not happy with what's happened.

"But he understands, too, and I think he'll stick with us." 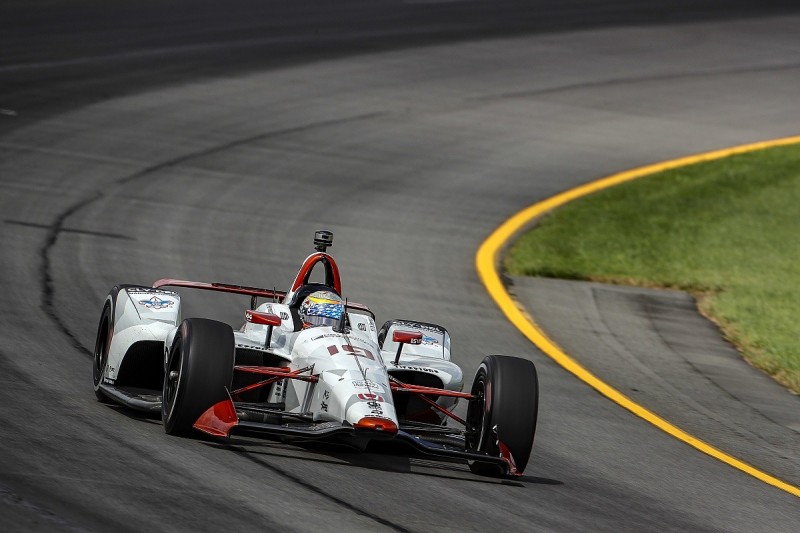 The team owner added he was confident the team's other driver, Santino Ferrucci, will renew his deal and can step up to become a team leader should a rookie take the second seat.

"Providing he stays - and I'm pretty sure he will - Santino can do a good job for the team," said Coyne.

"He is already the team leader on the ovals, right? He's been stellar.

"He should have won Gateway, and he finished fourth in the 'oval championship'.

"Seventeenth on the road and street courses, but still, he looked decent and didn't make many big mistakes. He'll be fine."

Asked if he had spoken to James Hinchcliffe, who was released by Arrow McLaren SP, Coyne added: "Oh sure, we've been in contact with James, as I'm sure a lot of people have.

"But as I said, that's not why we've ended things with Sebastien."