His season got off to a bad start by missing the opening two races with COVID-19, then Vettel crashed twice on his return in Australia. There were further frustrations such as his Austria qualifying track limits transgression, impeding Lewis Hamilton and Sergio Perez while being lapped in Zandvoort, plus turning in and glancing Fernando Alonso at Suzuka Turn 1.

But he showed great tyre management skill to earn Imola points and generally had Lance Stroll covered on pace. Suzuka and Austin charges were highlights, as was his Abu Dhabi farewell despite Aston Martin’s long-stint strategy.

PLUS: How Sebastian Vettel signed out of Formula 1 on a high

Having already shown he would use his final F1 career chapters to speak out about issues close to his heart in 2021, Vettel was immediately using his profile for good early this year. That said, it was on a horrifying topic as Russian invaded Ukraine on the second day of F1 pre-season testing, which led to much speculation about the future of the Sochi GP and eventually Haas dropping Nikita Mazepin and his sponsorship money.

Speaking before the Russian race was cancelled for good, Vettel was unequivocal in his stance on possibly going there: “I will not go. I’m sorry for the people, innocent people who are losing their lives, getting killed for stupid reasons under a very strange and mad leadership.” 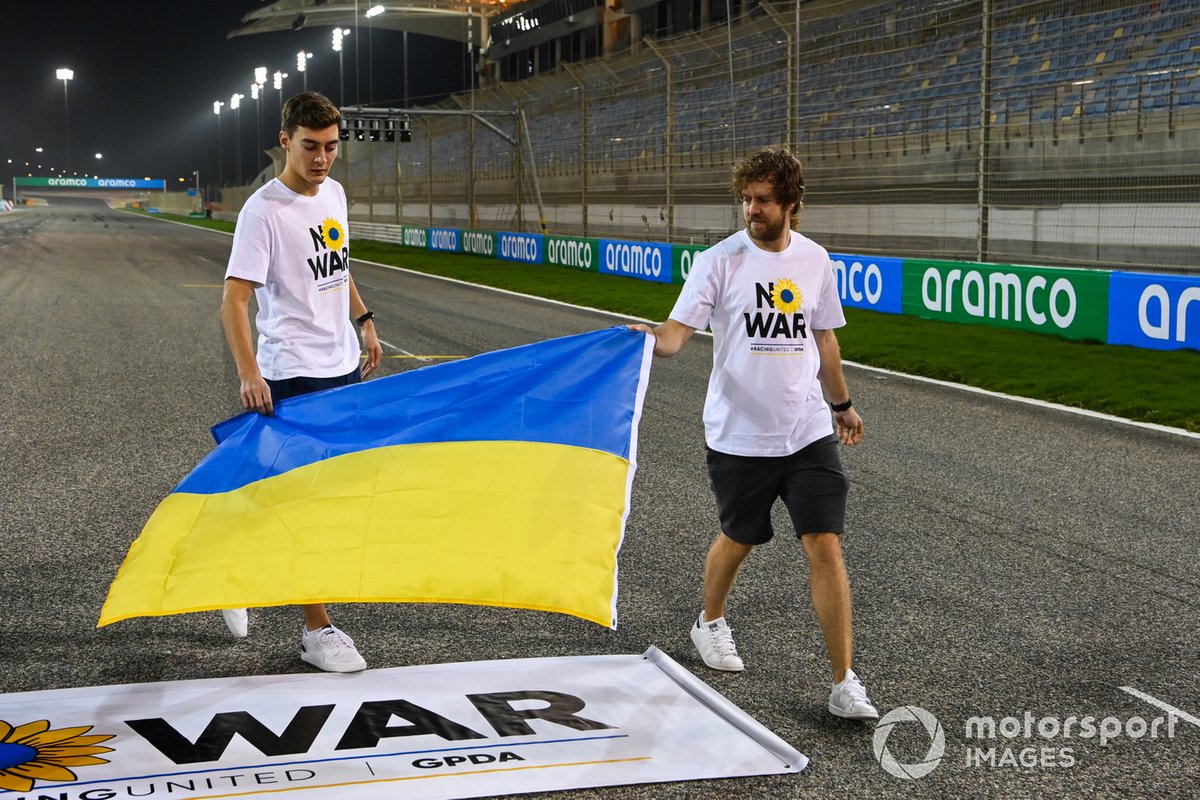 In May, Vettel made a surprise appearance on BBC political panel show Question Time, during a post-Miami GP visit to London that also included speaking at a young offenders institution and a primary school.

Speaking eloquently on divisive issues such as Brexit, as well as the alarming cost of living, energy and climate crises, he fronted up where he had to and acknowledged he was indeed a hypocrite for racing in F1 while wanting to help the environment.

Vettel used a serendipitously arranged birthday run in the Nigel Mansell-raced FW1B he bought for £2.7million in 2019 to promote the sustainable fuel technology it now uses.

After lapping Silverstone ahead of the British GP, Vettel met Mansell and shared his thoughts on the car and its important message. Demonstrating how tight it’d been to get the demo run in, Vettel had to strip off and change back into his Aston kit before the F1 drivers parade started shortly afterwards.

“[There’s] no time to waste,” Vettel said of F1 introducing fully sustainable fuels. “The introduction is planned for 2026. Do it sooner." 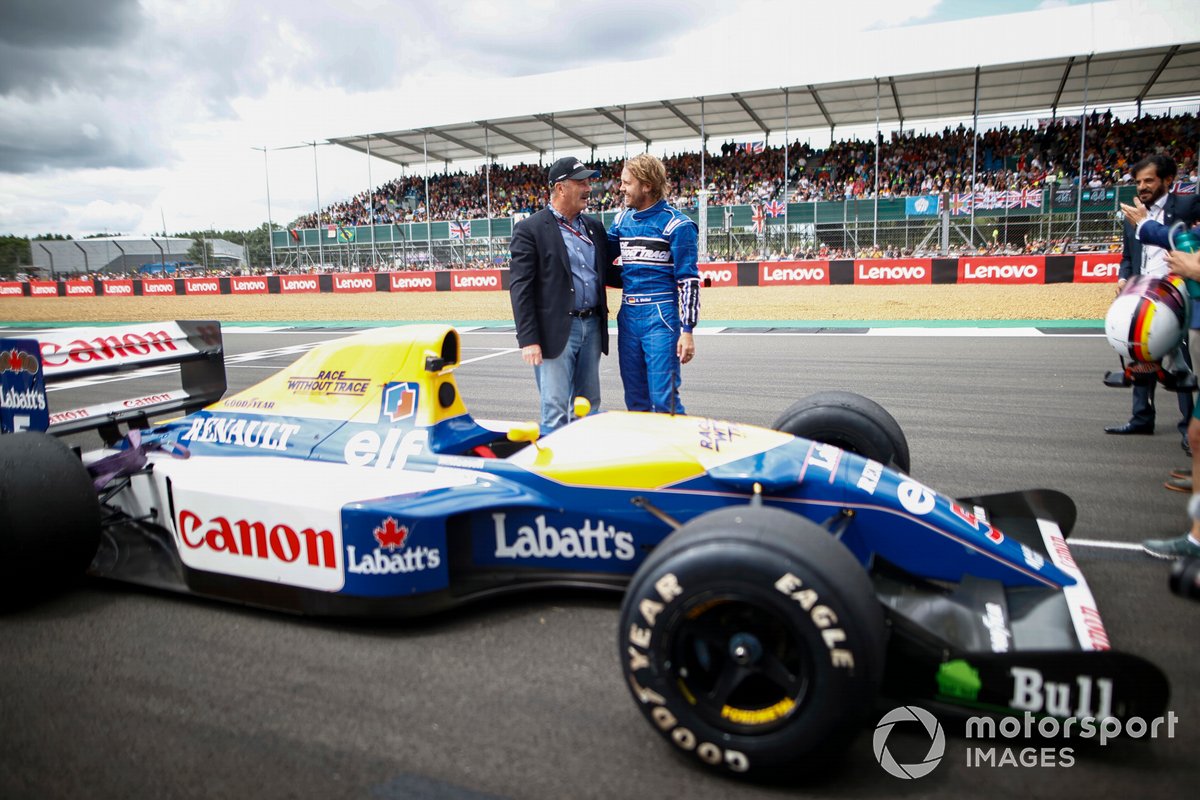