WRT, which has also won multiple international GT3 titles, will field an LMP2 class Ligier-Judd/BMW JSP2 in the Spa ELMS round on September 25 for ex-Formula 1 driver Will Stevens and brothers Laurens and Dries Vanthoor.

Team boss Vincent Vosse told Autosport: "We had an approach from the Ligier people [Onroak Automotive] and the details have come together to allow us to make our prototype debut at Spa.

"It is just a one-off at the moment, but we are looking closely at LMP2 for the future because we have had a lot of requests from drivers."

Vosse suggested that WRT, whose primary 2016 programmes are in the Blancpain GT Series with Audi and the TCR International Series with Volkswagen, could "change direction a little bit for next season".

"Everything is open at the moment, but we want to develop as a team," he explained.

"If we do LMP2 next year, it doesn't necessarily mean we will stop one of our other programmes, but to add something new would be very difficult.

"We are happy with TCR and our relationships with Audi and the Stephane Ratel Organisation [which runs the BGTS] are very good - GT3 is still a very attractive category.

"But there is always the question mark over the Balance of Performance [the means by which different cars are equalised], and that is less of a problem in LMP2." 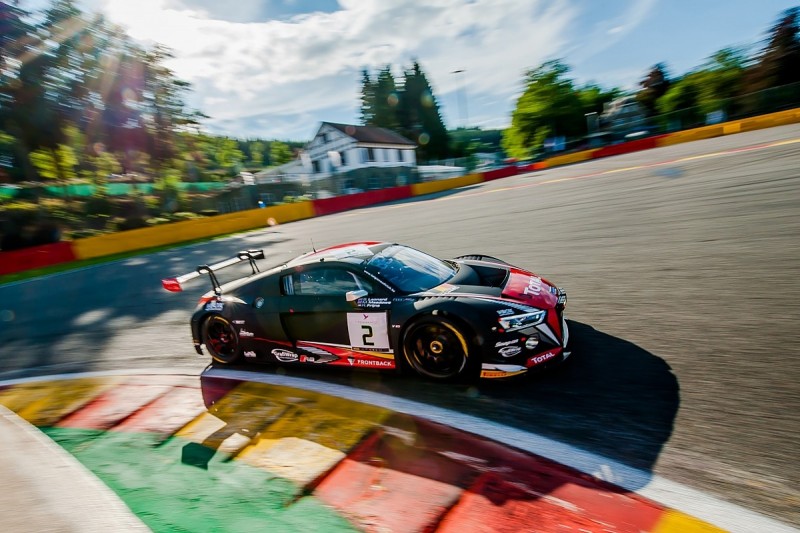 Vosse pointed out that next season would "be a good time" to move into LMP2 because a newcomer would start on equal terms with existing teams courtesy of the introduction of a revised formula.

He explained that should the team decide to race in P2 next year, a World Endurance Championship campaign would be the preference "if we can put a competitive line-up together".

WRT's LMP2 debut at Spa will mark Stevens' return to the category for the first time since racing with the Jota-run G-Drive Racing ORECA squad at the Le Mans 24 Hours in June.

Laurens Vanthoor has raced Ligier P2 coupes at Le Mans in 2015-16, while younger brother Dries will be making his prototype debut.

The Ligier, which will run under the Team WRT banner at Spa, will race on Dunlop tyres.