De Vries was known to be in contention for the Williams seat, aided in part by his status as a works driver in Formula E with Mercedes, who supplies Williams with its F1 power units.

But the decision to sign Albon means the only realistic seat de Vries could now get for next year in F1 lies at Alfa Romeo.

Mercedes F1 boss Toto Wolff said last week that Albon would have to be released from his Red Bull contract if he were to race for Williams due to its customer status. Red Bull revealed on Wednesday that Albon had been released, but that a relationship remained with "future options".

Speaking after the announcement, Capito felt that Wolff was understanding of Williams' driver needs for next year, and explained that while de Vries was deserving of a seat, Albon's greater F1 experience was a key factor.

"I think I have got a long-lasting relationship with Toto," Capito said.

"We have got a huge respect of each other and I think he understands our needs as well.

"But on the other hand, I think Nyck would deserve a seat in Formula 1, there is no doubt.

"Just for us, when we have to balance between youth and experience, then Alex has an advantage over Nyck.

"Toto fully respects that. And he also is fully aware of the capability that Alex has, and is also of the opinion that Alex deserves a seat in Formula 1, so he is supportive." 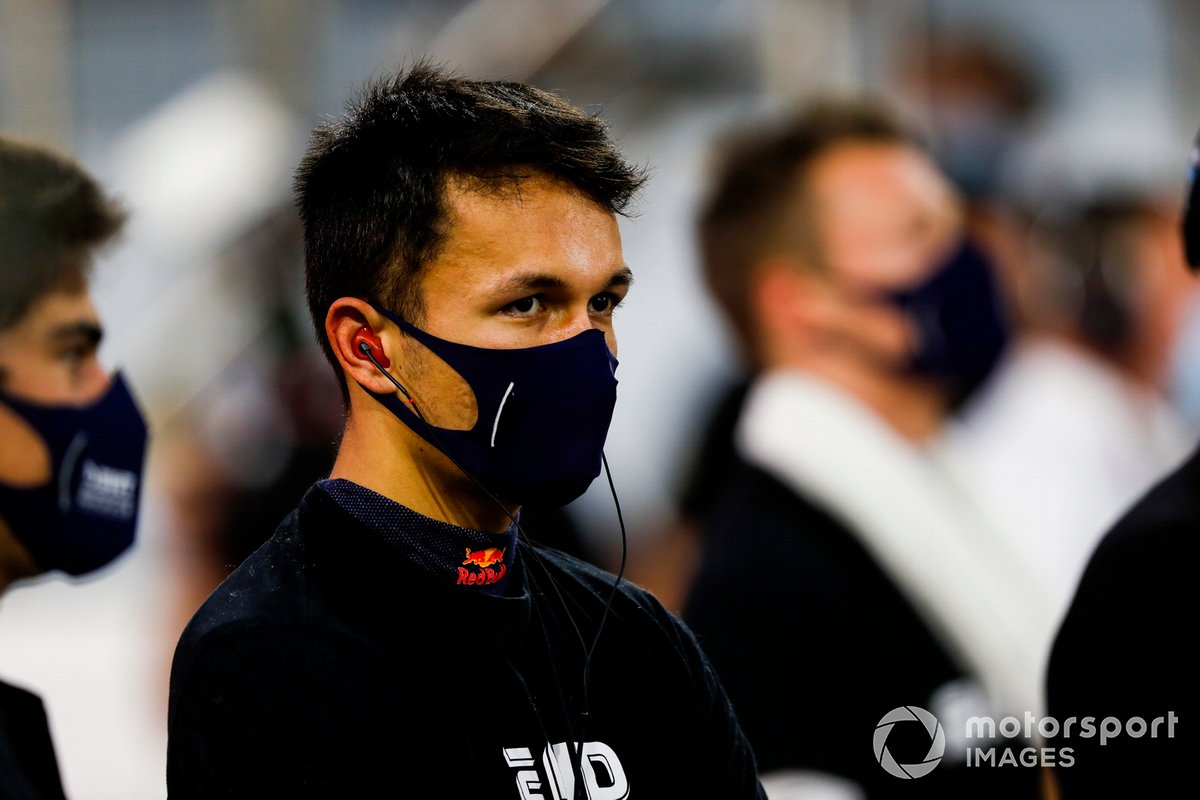 Amid the continued speculation about Russell's move to Mercedes this year, Capito had always stressed that Williams would take its time and be in no rush to make a decision on its 2022 line-up.

Asked by Autosport about the timing of the Albon announcement - just one day after Russell's exit had been confirmed - Capito felt it was important to get stability ahead of the flyaway leg of the season.

"We said we'd take time until we really knew what we wanted to do," Capito said.

"When we came to the conclusion this is the right thing to do, then it doesn't make sense to drag on. It's much better for everybody involved if that is clear, especially before we go to the overseas races.

"With the overseas races, you are at home even less and it's even more difficult to communicate, so we are quite happy that we could get this sorted before we start the overseas season.

"It's simply much more practical and easier to communicate."

Red Bull: Mercedes set to have performance advantage at next two F1 races