© 2021 Motorsport Network. All rights reserved.
TV Tickets Fashion Giorgio Piola Jobs
Previous / Mazepin: ‘No problems’ with Schumacher ‘but I want to be in front’ Next / Todt “blames himself” for cancelled race protocols
Formula 1 News

Alexander Albon will make his Formula 1 comeback with Williams next year after being signed by the team to replace George Russell.

After being dropped from Red Bull’s senior team at the end of the 2020 season, Albon has spent this year serving as its reserve driver, as well as racing in the DTM.

Red Bull revealed last month that it was working on a deal to secure Albon an F1 return, either at Alfa Romeo or Williams after both teams had expressed an interest in signing the Anglo-Thai driver.

Williams announced on Wednesday that Albon would be racing alongside Nicholas Latifi next year, with the Canadian returning for a third season.

“I am really excited and looking forward to returning to a Formula 1 race seat in 2022,” Albon said.

“When you take a year out of F1 it’s never certain you will make a return so I’m extremely thankful to Red Bull and Williams for believing in me and helping me on my journey back to the grid.

“It’s also been great to see all the progress Williams have been making as a team this year and I look forward to helping them continue that journey in 2022.” 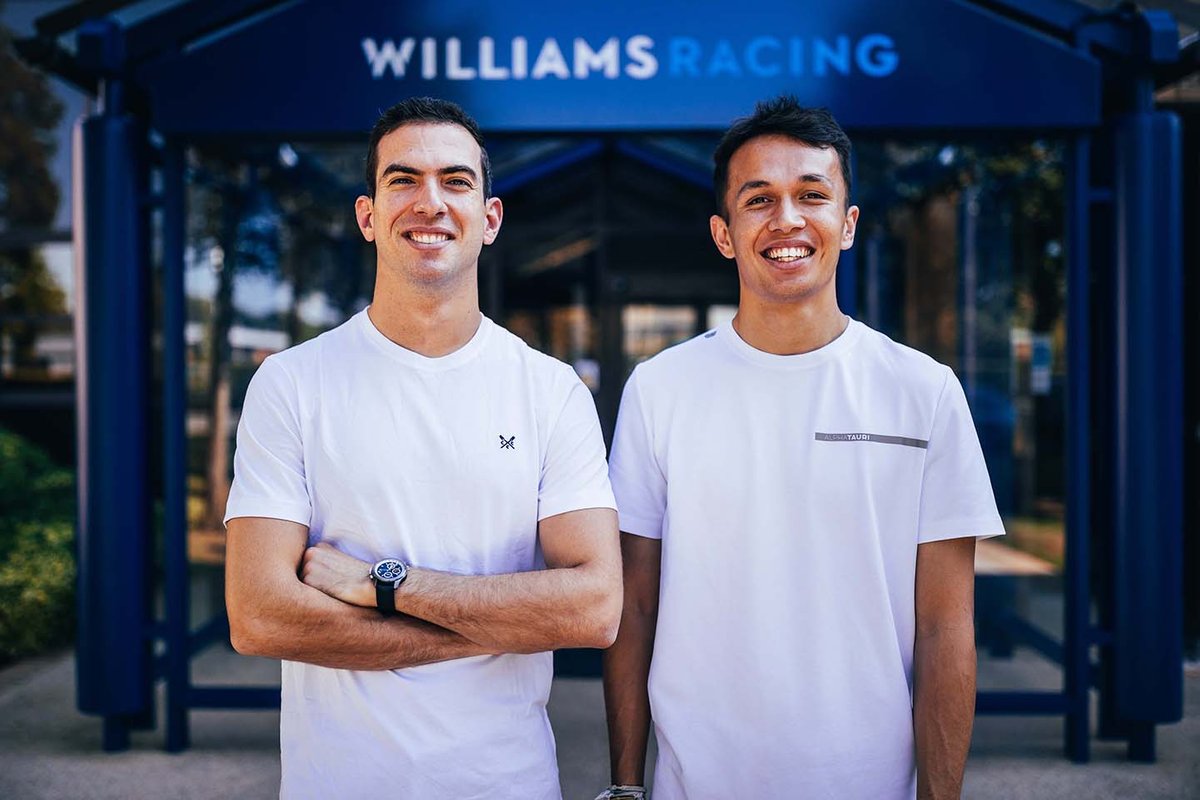 Albon replaces Russell for next year, whose move to Mercedes was finally announced on Tuesday after Valtteri Bottas’s switch to Alfa Romeo was revealed one day earlier.

Albon scored two F1 podiums with Red Bull through 2020, having joined the team midway through the 2019 season after an impressive start to his F1 career at Toro Rosso.

“It is fantastic to be able to confirm our driver line-up for 2022 and I am delighted to be welcoming Alex to the team, along with confirming our continued relationship with Nicholas into next year,” said Williams CEO Jost Capito.

“We are extremely excited by our new line-up, with both drivers bringing a great blend of youth and experience that will not only be a great fit for the team but also help us take the next step in our journey.

“Alex is one of the most exciting young talents in motorsport, yet comes with a large amount of F1 experience from his time at Red Bull. His multiple podium finishes highlight his speed as a driver, and we know he will immediately feel at home with the team at Grove.

“Nicholas meanwhile has consistently impressed us over the past three years with his hard work, diligence, and positive attitude. He has continued to develop throughout his time at Williams and has grown into an impressive F1 driver, as seen by his points scoring finishes this season.

“We are now looking forward to continuing to build on our positive momentum as a team and finishing this season as strongly as possible, before turning our attentions to 2022.” 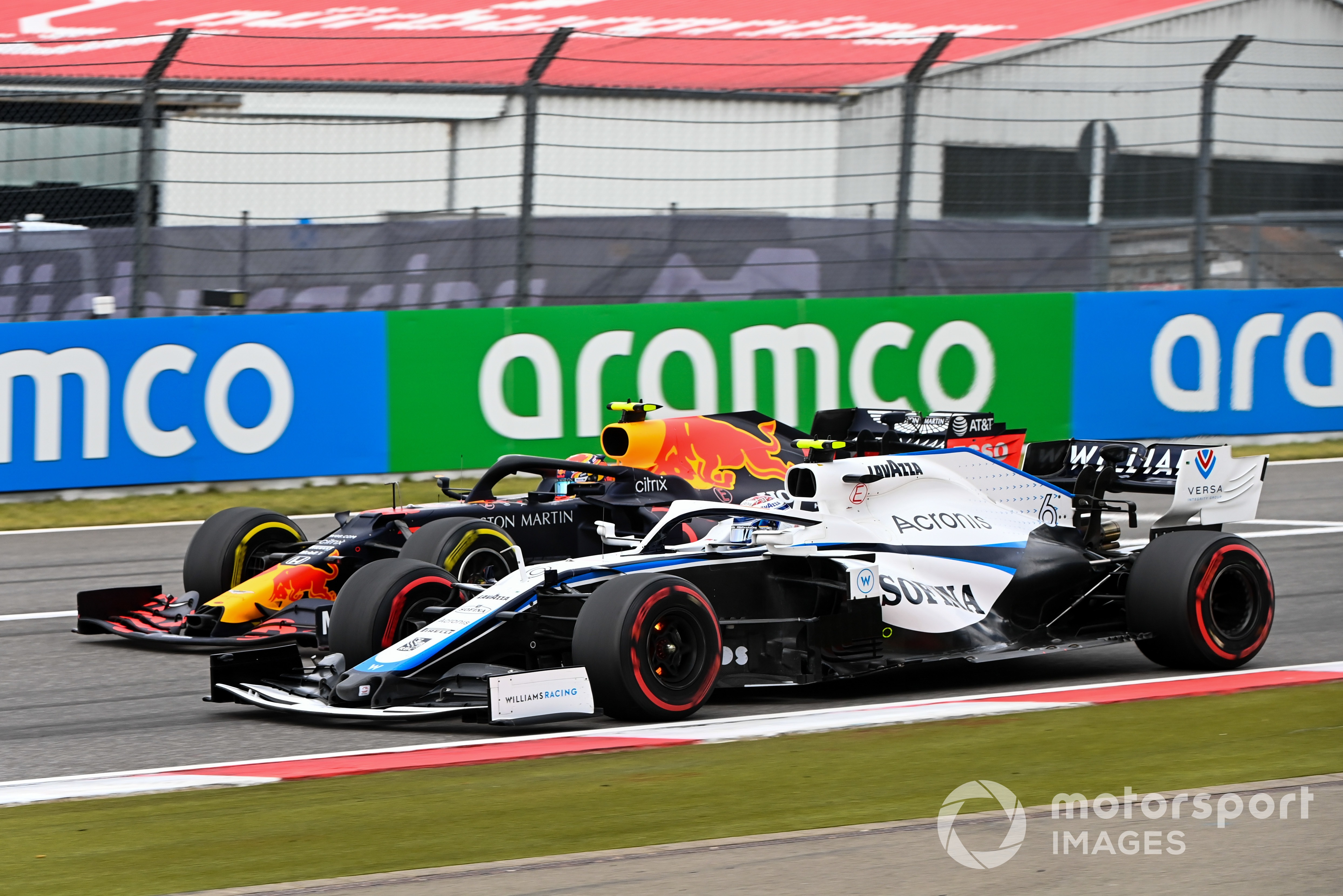 Nicholas Latifi battles with Alexander Albon at the 2020 Eifel GP

Albon has been released by Red Bull "to become a Williams driver in 2022 but [Red Bull] retain a relationship with him that includes future options", according to a Red Bull comment, despite Toto Wolff’s comments last week saying he would have to be released if he were to race for a Mercedes customer team.

“We rate Alex very highly and with our line-up for 2022 fixed, our objective was to help find him a seat in another team where he could gain more F1 mileage and experience and we are delighted to have done that with Williams Racing,” said Red Bull F1 boss Christian Horner.

“Alex has been a hugely valuable asset in his role as our test and reserve driver this year, helping bring performance from the simulator to the car each weekend, but for his career it was important not to spend another season out of an F1 race seat.

“With his place on the grid next year secured, we are delighted to see him realise this opportunity and we will be following his progress closely.”