Mercedes has signed George Russell to race alongside Lewis Hamilton at its Formula 1 team in 2022.

Just 24 hours after its current driver Valtteri Bottas announced that he was switching to Alfa Romeo next year, Mercedes went public with its plans to bring in Russell.

After three strong seasons for Williams where he has earned high praise, Mercedes says it has signed the 23-year-old on a long term deal.

Speaking about the opportunity he has been given, Russell said: “I’d be lying if I said I wasn’t absolutely buzzing. It’s a huge opportunity and one I want to grab with both hands.”

Russell originally joined the Mercedes young driver programme in 2017, and went on to win the GP3 championship that year.

After adding the F2 title the following campaign, Mercedes agreed a three-year deal for Russell to step up to F1 with Williams from 2019.

Although the Grove-based squad endured its fair share of competitive frustrations, Russell was still able to shine in the car.

Having finally finally scoring his first points for the team at the Hungarian Grand Prix, he recently secured a front row slot and second place finish at the rain-hit Belgian GP.

Russell is no stranger to the Mercedes team either, having been drafted in as replacement for Hamilton at last year’s Sakhir Grand Prix, when the world champion was struck down with coronavirus.

The young Briton led much of the race and was in with a shout of the victory prior to a botched pitstop and late puncture wrecking his chances. 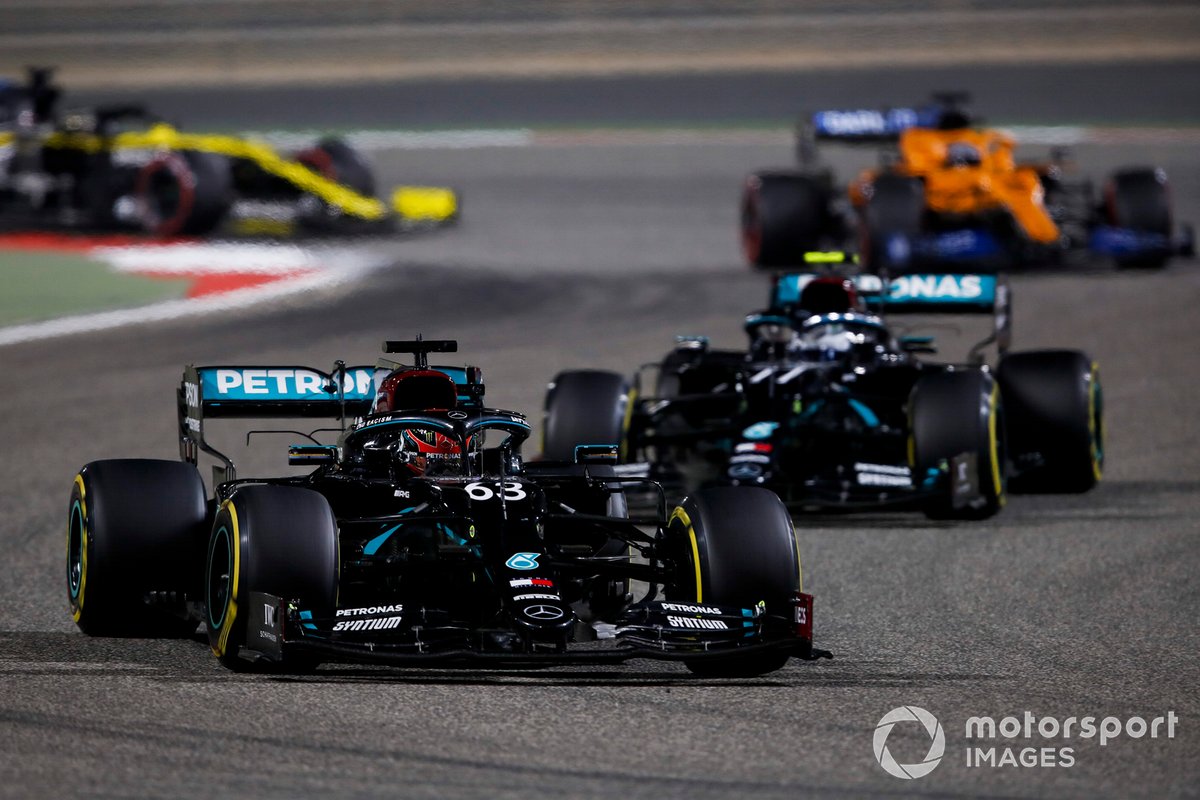 Mercedes boss Toto Wolff said he was confident that Russell would slot in seamlessly at the Brackley-based squad and help carry it forward in F1’s new rules era.

“He has been a winner in every racing category – and the past three seasons with Williams have given us a taste of what the future could hold for him in F1,” said Wolff.

“Now, it is our challenge together to help him continue learning within our environment and alongside Lewis, the greatest F1 driver of all time.

“I am confident that as their relationship grows, they will form a strong team and deliver for Mercedes on and off the track in the years ahead.

“It’s a weight off our shoulders to have our plans for 2022 clear and announced; but now, our focus returns to the final nine races of this season and putting everything into our challenge for this year’s world championships.”