Max Verstappen believes it is “understandable” that the Mercedes staff who have signed to join Red Bull’s new Formula 1 powertrains division are seeking a new challenge.

Red Bull announced in February that it would be taking over the production of its power units from Honda at the end of the year, moving its engine operations in-house in anticipation of the next rules cycle in 2025.

The team has since been on a hiring spree for its engine division, including the signing of Mercedes High Performance Powertrains head of mechanical engineering Ben Hodgkinson, who will be Red Bull Powertrains’ technical director.

Red Bull announced on Thursday that it had signed a further five Mercedes staff members to join its new powertrains division.

The transfer of staff between the two teams comes against the backdrop of their title fight this year, with Lewis Hamilton and Max Verstappen separated by just eight points in the drivers’ standings.

Verstappen said he found the movements “interesting”, but that it was “quite normal” for staff to look for fresh challenges after being with one team for such a long time.

“When a team has been so dominant for such a long time, you will try to get those kinds of people,” Verstappen said.

“But also I think it's an interesting new project to be part of, from our side.

“When people are in the same place for a long time, I think sometimes they want to seek new challenges. 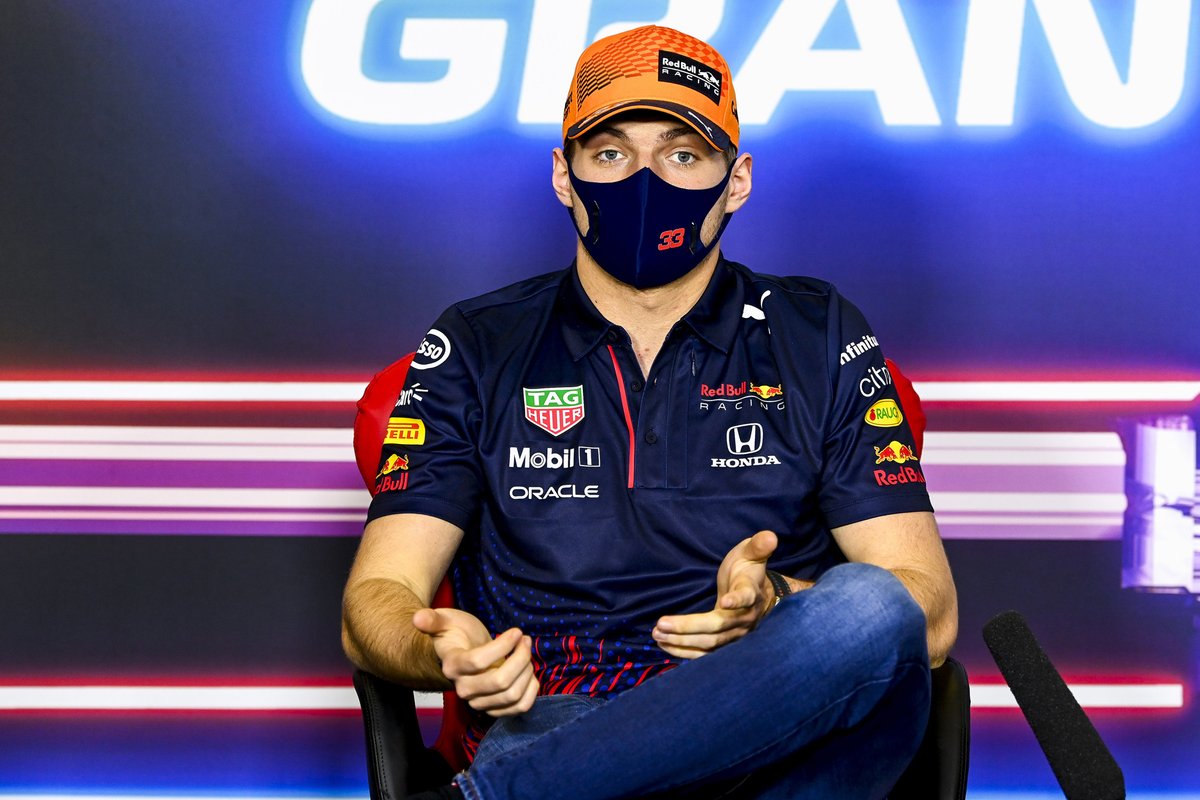 Although Red Bull has not ruled out the possibility of working with an external manufacturer when the new power unit regulations begin in 2025, it is currently laying plans to design and produce the power unit itself.

Red Bull F1 boss Christian Horner has previously spoken about how it gives the team full control of its destiny, ensuring both the car and power unit are designed under one roof.

Asked if he was excited by what Red Bull’s powertrain development meant for the future, Verstappen said it was “great to see”.

“Of course we talk about it within the team and it's a very exciting future, where of course I want to be part of it,” Verstappen said.