Several Formula 1 drivers have discussed the Barcelona track alteration, with some feeling it could improve overtaking into Turn 1 at the expense of passes at the reprofiled Turn 10.

The Turns 10/11 sequence has been significantly altered ahead of this year's Spanish Grand Prix, a move made to improve safety that has been carried out in conjunction with the FIA and FIM.

Turn 10, at the end of the track's back straight, has returned to a similar layout to its original design – a longer, flowing left-hander that feeds directly into Turn 11 along the same curve, unlike the previous version used since 2004 that was a tight-left near-hairpin that fed into a more pronounced Turn 11 left.

Speaking in the part of the pre-2021 Spanish GP press conference that he shared with Charles Leclerc, AlphaTauri driver Pierre Gasly said of the changes: "Honestly, I don't have the answer now because we haven't tried it yet, but it doesn't make the straight line a lot longer.

"Clearly, I think there will be slightly more lines possible out of Turn 10, so I do hope racing improves, and it gives us the opportunity to put a bit of pressure on braking and maybe try something different on exit and overtake.

Ferrari's Carlos Sainz Jr agreed with Gasly that the changes would allow drivers to take different lines through Turn 10 when following another car. 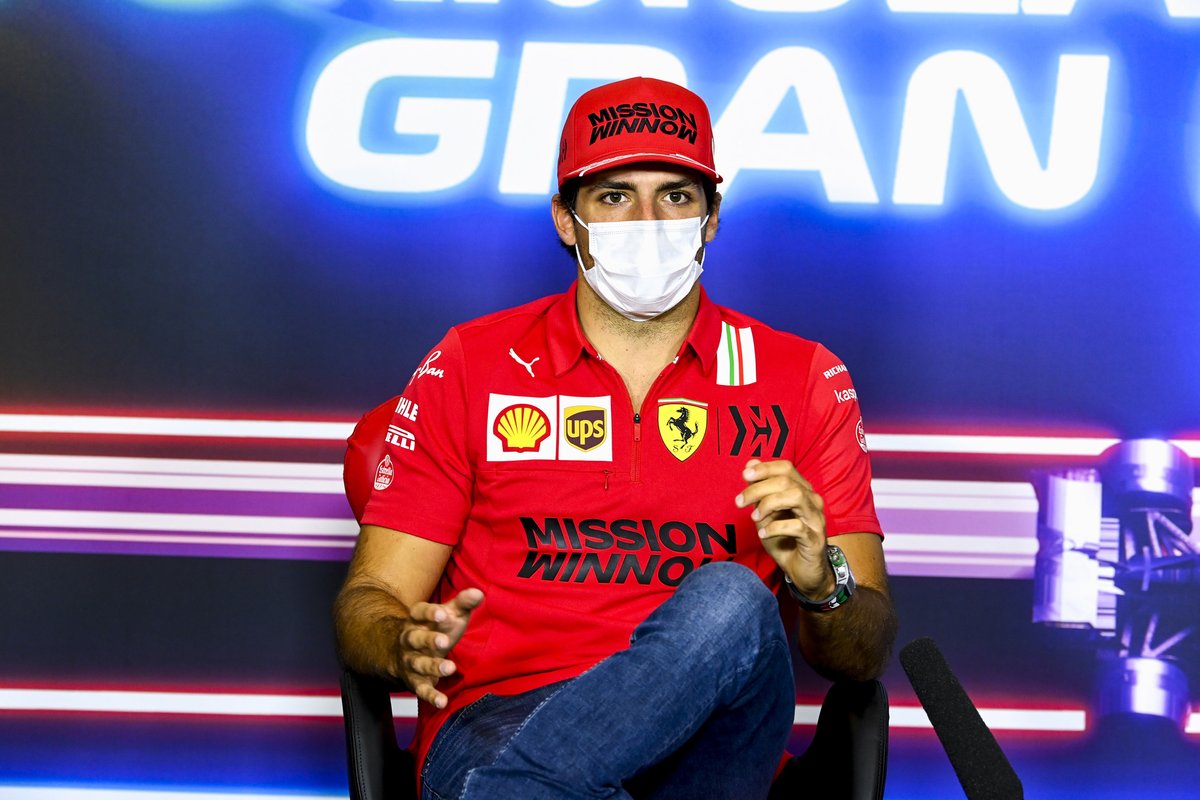 He said: "In the past, Turn 10 was obviously very difficult to follow a car in front [through] – just because there was only one line.

"There is a strong point [about the changes] – that maybe having a wider line [now], you can maybe place your car a bit differently compared to a car in front and get a bit more clean air.

"But, at the same time, it's a higher speed corner, [where] we will feel the downforce loss if we follow. One thing might compensate the other."

Charles Leclerc said he was "not so sure", when following on directly from Gasly's comments.

"I mean, I'm pretty sure that there will be different lines there and that should be a bit better to follow, but I also feel that Turn 10 was an opportunity to overtake, so I don't know," said the Ferrari driver.

"I think there will be less overtaking in Turn 10, but if then it helps us to follow closer for overtaking before Turn 1, then that's great."

Alpine racer Fernando Alonso says he does not it expect the changes to mean "that it will change much" in terms of racing action this weekend.

"Honestly, the corner was there anyway in the past," he explained.

"So sometimes, if you braked a little bit late into 10, you take that runoff area and you re-joined the track in 12.

"So, I don't that it's going to be a huge impact on the laptime, on the set-ups, on the overtaking possibilities – I think it's pretty similar.

"It should be quite transparent from outside or from the spectators' point of view."