With the Milton Keynes-based team ramping up its efforts ahead of the takeover of Honda engines, long-time Mercedes employee Ben Hodgkinson will join the programme.

Hodgkinson has been head of mechanical engineering at Mercedes' High Performance Powertrains since 2017, having worked at the German manufacturer's Brixworth headquarters for 20 years.

No date has yet been set for Hodgkinson's switch to Red Bull, but he will have to see out his current contractual terms before being allowed to join.

Red Bull team principal and powertrains CEO Christian Horner said his signing was a coup for the company as it pushed on with its ambitious engine programme.

"We are delighted to welcome Ben to Red Bull Powertrains as technical director," he said. "He comes to this hugely exciting project as a proven race winner and as an innovator capable of leading a like-minded team of highly skilled engineers.

"When Red Bull announced the creation of Red Bull Powertrains it was also announcing a new phase of the company's ambition in F1 – to bring every aspect of car design in-house and to put our destiny in our own hands.

"The ultimate expression of that is the development of a Red Bull power unit to meet the next generation of F1 engine regulations. Ben's appointment signals our long-term intent and we will support him and his team with every available resource required in order to succeed." 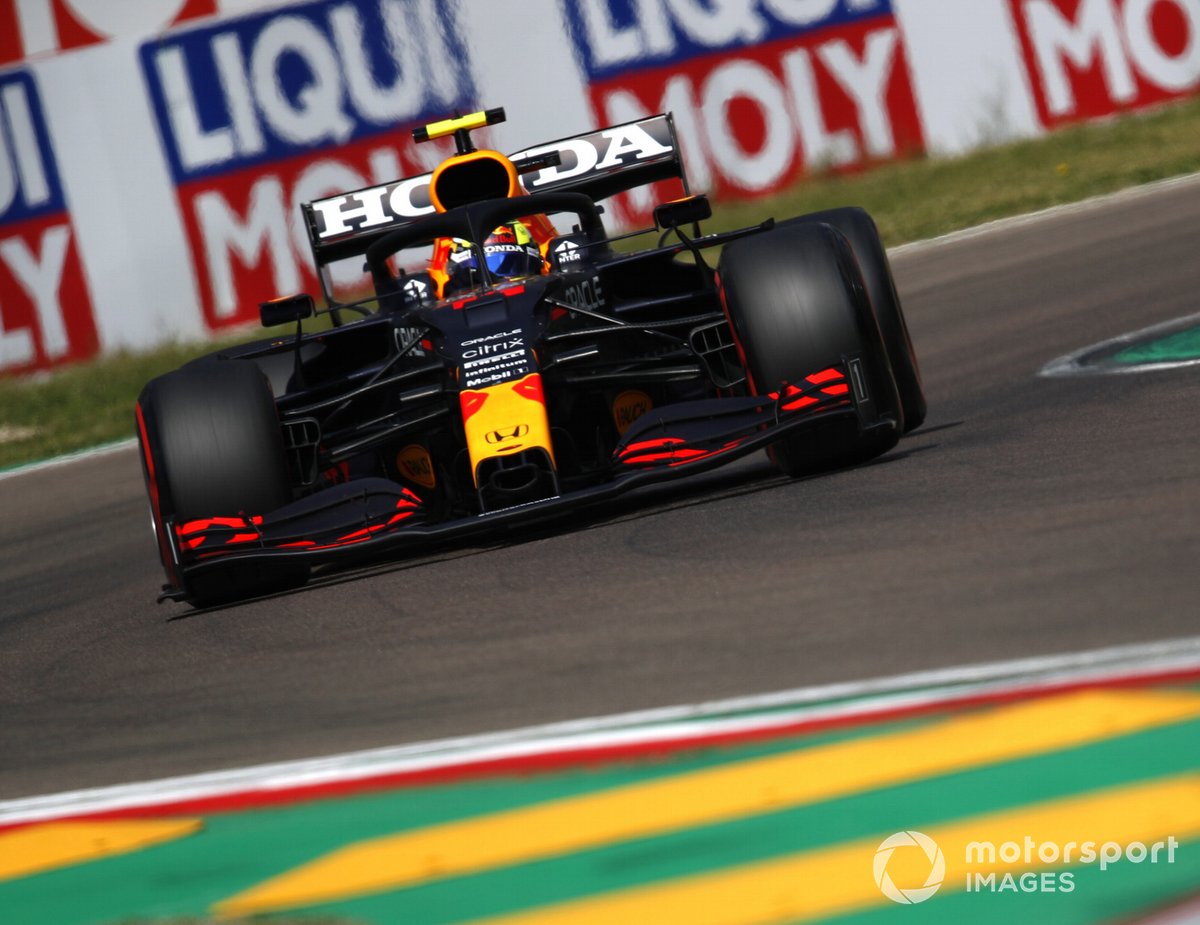 Hodgkinson said it had been a tough call to leave Mercedes after so long, but he was excited about the challenge ahead.

"It was not easy to make the decision to leave HPP after almost 20 years but the opportunity to take on such a far-reaching and important project is a great honour.

"Red Bull is a serious player in F1 and have been our biggest rival in the hybrid era, so I'm looking forward to seeing what we can achieve together in this new phase of the company's journey."

Red Bull has begun construction of a new state-of-the-art factory in Milton Keynes for its new engine division.

Earlier this week, Horner made it clear that the company was on the look for the best staff possible for its new project.

"We will be applying exactly the same philosophy that we did to the chassis side," Horner told Autosport in an exclusive interview.

"So the intention, exactly as I did with the chassis, is to make sure we attract the right talent and the best talent."