Red Bull's first season with Honda in 2019 yielded three victories - all scored by Verstappen - but it again failed to mount a sustained championship bid.

Verstappen's father Jos put pressure on Red Bull earlier this year when he stated that Red Bull had to change to avoid a "lost year" before Red Bull motorsport advisor Helmut Marko refuted those claims and added Honda will match Mercedes and Ferrari in 2020.

Verstappen is one of several leading drivers to be out of contract at the end of 2020 and has been linked to Mercedes if the team loses Lewis Hamilton to Ferrari from '21.

Despite the rumours, Verstappen says he is not thinking about his future in-depth but added Red Bull's performance early next year would be an important factor.

Asked if he was considering his options for the future, he said: "To be honest, I don't really think about it too much.

"I know there are other possibilities, of course, after next year.

"I have one more year under contract. But I think what is more important is that we just see what happens at the beginning of the season.

"And then from there onwards, we'll see what happens." 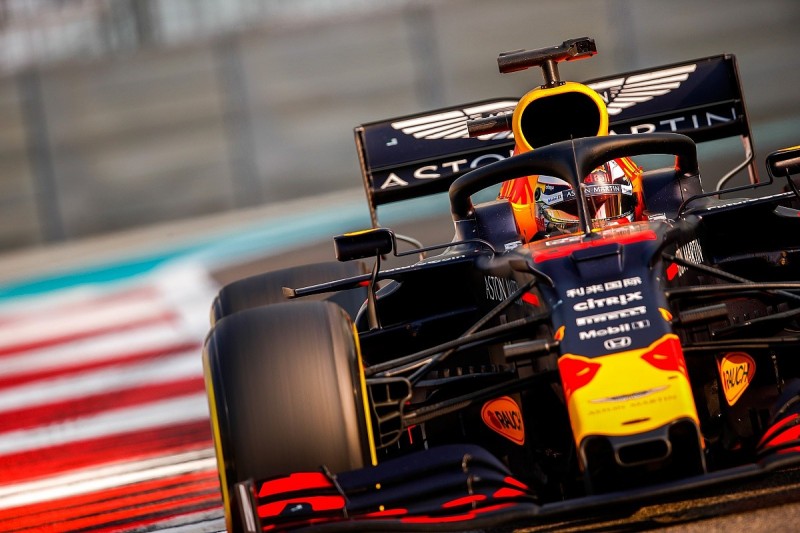 Verstappen adds he "believes" Red Bull can deliver him a title as that is "why I'm with the team".

Red Bull boss Christian Horner also claimed: "I think it's been Max's strongest year in F1. The three pole positions, albeit we only kept two of them, three victories. Nine podiums is a really impressive performance this year."

Asked for his reaction to Horner's comments at the FIA gala, Verstappen said: "For me, it had to be the best year.

"That is just natural. I think just the experience you gain over the years it definitely helps you a lot.

"The package this year, in the beginning, it was a bit of a struggle. We could not really fight for victories. Podiums were also quite hard.

"So it's all about trying to be as consistent as we could be.

"We just hope that we can be more competitive next year. We know that we have to be competitive from the start and want to be able to fight for the title.

"So we are putting all our efforts into that. It's not going to be easy, but we're going to go for it. We're going to try everything we can."

Reflecting on his 2019 season, Verstappen said his win in Austria - Honda's first victory since returning to F1 in 2015 - was a turning point for himself and Red Bull. 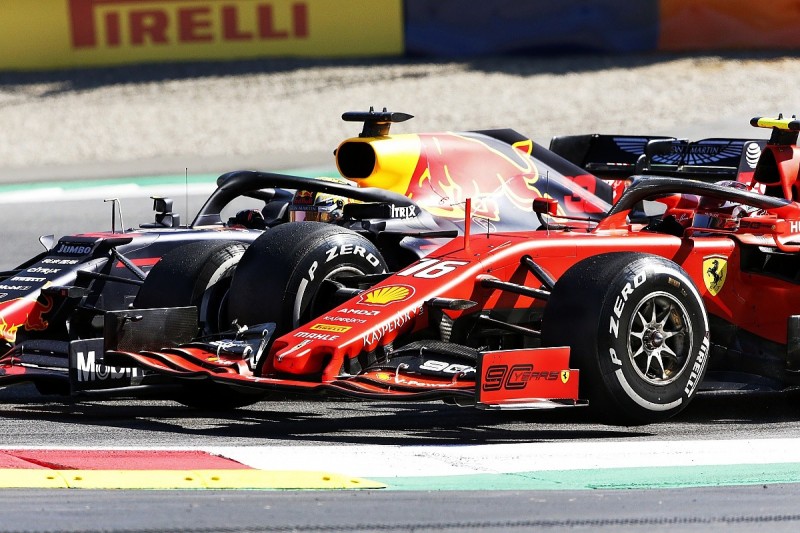 "We were coming out of a few difficult races where we were just not competitive enough. But I think the whole weekend, it was very warm," said Verstappen.

"I think we made the right compromise for the car for the race.

"Suddenly throughout the race, I think the car came alive. From the weekend before where we're not competitive, we brought a few updates to the car and they seemed to be working a lot better.

"Still, I think it was a bit unexpected. But I think for the whole team, it was a big confidence boost.

"And especially for Honda after their difficult years, they had had at the beginning of when they came back into F1 so there was a bit of relief in there as well."