Pierre Gasly believes it is “still quite early” for a decision about his Formula 1 plans for 2022, saying his future is “in the hands of Red Bull”.

Alpine announced on Wednesday that Gasly’s compatriot, Esteban Ocon, had signed a new three-year contract that will keep him with the team until the end of the 2024 season.

Current AlphaTauri driver Gasly had been linked with a possible move to Alpine, given his status as France’s only grand prix winner in the past 25 years and the team’s strong national identity.

But a move for Gasly was explicitly ruled out by Alpine in the weeks leading up to Ocon’s announcement, which sewed up the team’s plans for next season.

Gasly has been one of F1’s top performers since his return to Red Bull’s sister team after his 12-race stint with the senior squad in 2019, winning last year’s Italian Grand Prix and scoring two further podiums, the latest coming two weeks ago in Azerbaijan.

Speaking ahead of his home grand prix at Paul Ricard this weekend, Gasly felt there was no rush to make a decision about his future, but said the decision where to place him lay with Red Bull.

"My future, I think it’s still quite early,” Gasly said.

“On my side, things are in the hands of Red Bull. At the end of the day, it will be up to them to make the decision whether we continue together, continue with AlphaTauri, with Red Bull, or other options.

“It’s something that at the moment we haven’t really talked yet. I guess we will see in the coming weeks and the coming months what we want to do.” 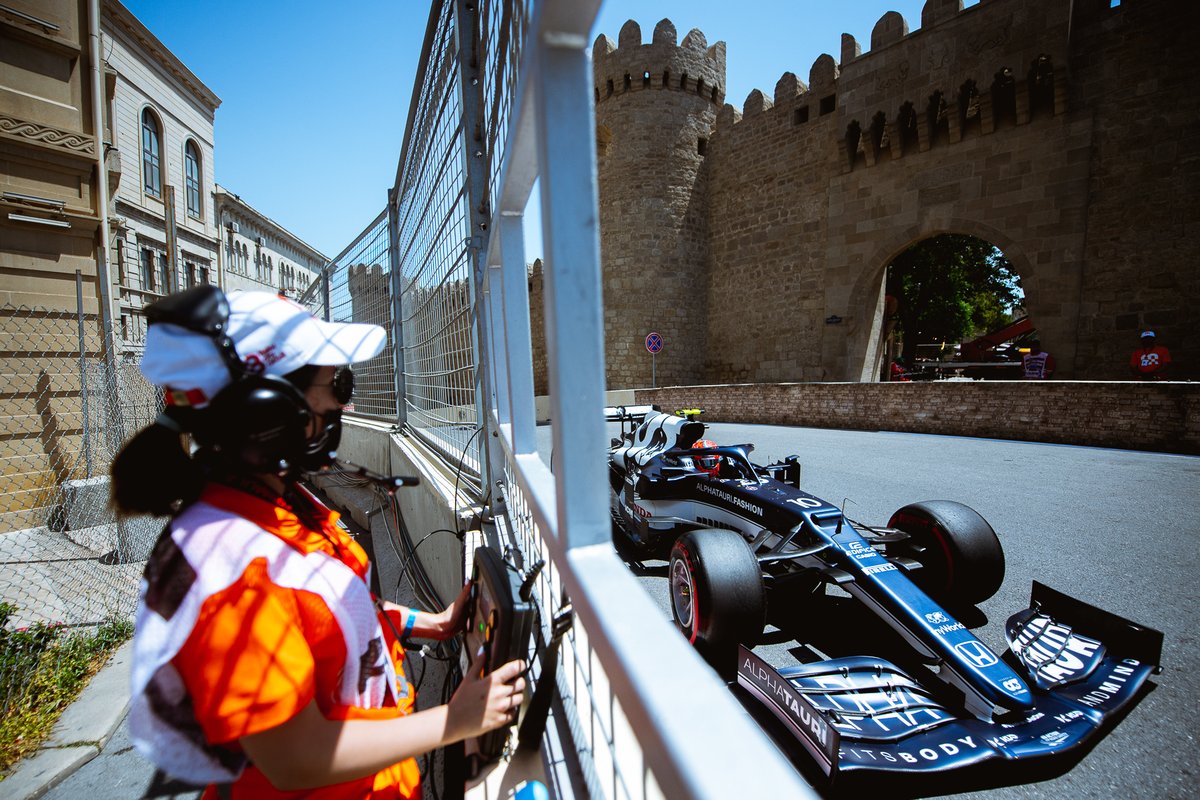 Gasly has raced under the Red Bull umbrella since his junior days, and was brought into F1 in 2017 by the energy drink giant to race for Toro Rosso, which later became AlphaTauri.

Gasly was promoted to the senior Red Bull squad for the 2019 season before being demoted to Toro Rosso midway through the year. His seat was taken by Alexander Albon, who in turn was replaced by Sergio Perez for this season.

Perez signed an initial one-year contract with Red Bull alongside Max Verstappen, and has won praise for his performances, notably winning in Azerbaijan.

Red Bull team principal Christian Horner felt that Perez was “ahead of expectations” so far with the team, but added there was no rush to begin talks about a new deal.

AlphaTauri boss Franz Tost recently spoke of his desire to keep Gasly on board for 2022, believing the team could become increasingly competitive and give him more of a chance to fight at the front.