AlphaTauri team principal Franz Tost believes that Pierre Gasly now deserves to be ranked among the top drivers on the Formula 1 grid.

Gasly finished third in the Azerbaijan GP, recording the third podium finish of his career after his win in Italy last year and his second place in Brazil in 2019.

The Frenchman has qualified in the top six in four of the six grands prix held so far this season, and has scored points in every race except Bahrain, where he damaged his front wing on the first lap.

"The third place was very important for him and for his self-confidence,” Tost told Autosport.

“Pierre always did a good job, but we could not provide him with a really good car in Portimao, and also a little bit in Barcelona. But in Monaco we came back, and Baku as well.

“He is there, and he belongs for me to the absolutely top drivers, because he gets everything out of the car, doesn't make mistakes, and brings home points.”

Tost wants to retain Gasly in 2022, despite the 25-year-old’s obvious ambition to find a front-running car. 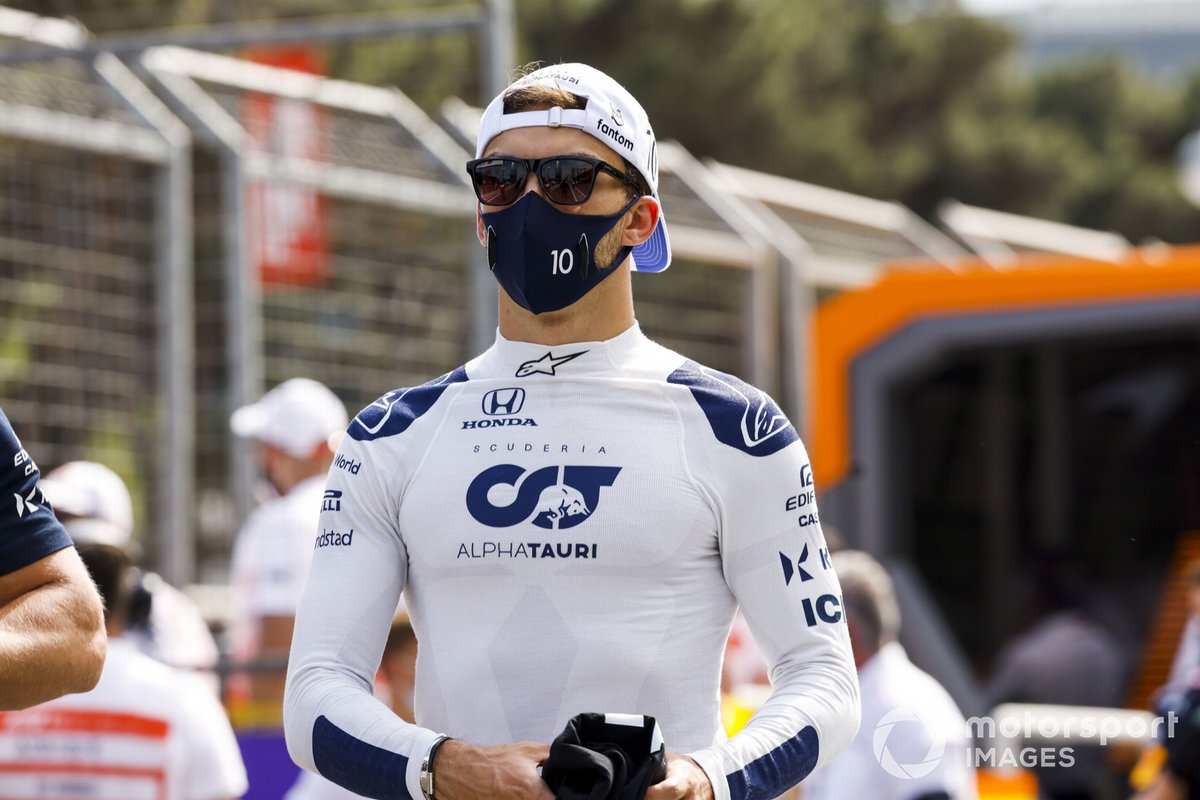 Tost acknowledged that in a change to its past philosophy of training youngsters, AlphaTauri needs to have at least one experienced driver, especially with the major package of rule changes coming for 2022.

"That's important. Especially next year, with the new regulations. We need a benchmark, we need to know where to go from the set-up of the car. That's not possible with two young drivers, or two inexperienced drivers."

Tost praised the job Gasly did in Baku, where he hung on to third despite suffering with some engine issues in the race.

"From FP1 until the race, the speed was always there. Pierre was always within the first five or six.

“He had to take care of the tyres, the brakes, the fuel consumption. And we were always safe side, and we wanted to have some reserves for the end of the race.

“I must say, we were lucky we were not involved in any incidents. Pierre handled the starts and the first laps really very professionally, because the fight with [Charles] Leclerc was quite tough. And he could bring home this third position.”