F1's biggest teams have other racing programmes or non-motorsport technology departments into which they have moved personnel, as they’ve downsized to meet the requirements of the cap.

However, staff can be switched back to F1 as and when needed, and their time allocated to the cap.

Szafnauer suggests that while Alpine benefited initially from already being the right size to hit the cap, and thus not having to shred personnel, bigger rivals have been quick to learn how to work more effectively within the rules by juggling staff around.

“When everyone's the right size, you lose that little bit,” he said.

“What some of the other teams are now doing, the bigger teams, is they're looking to exploit or have a better understanding of where there's some loopholes or some organisational changes you can make to actually stuff more people under that budget cap. And we're not there yet.

“I got rid of 100 people, but now I want to hire them back. Because I was able to under that budget cap, find spots for them, where they either don't count as a whole person or they do some marketing stuff or whatever it is, or they work on a boat for some of the time.

“And we're not quite there yet. So I think that advantage of being right at the beginning does dissipate.” 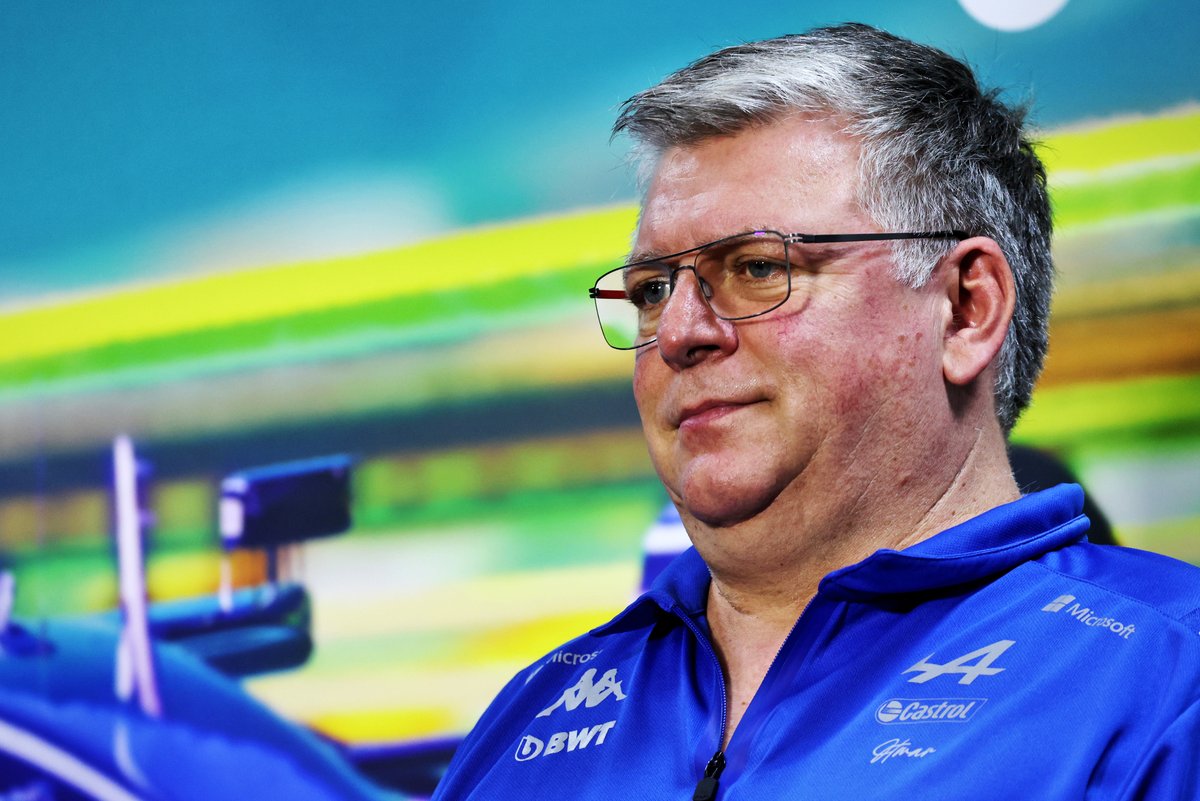 Szafnauer said that Alpine does have a technology department doing work outside F1, but it is still small.

“We've started that,” he revealed. “We have a group, but it's tiny, like two people.

“We're building a ski brace, there's three projects on the go, including parts for the Alpine car.

“We don't use our design resource. We use some of our manufacturing resource to make components like the Alpine rear wing, some CFD work is done, some laminating work is done, but not much. And then external companies come in for design help.

“We had some people that were retiring ad we could use them to help the Alpine car, so that's what we did.

“We didn't establish it to be able to stuff people in there from a budget cap perspective. It exists, but like I said, we have two people, not hundreds.”