DRS: In defence of an unpopular F1 overtaking aid

The 2021 Formula 1 season will mark the 10th anniversary of the widely-criticised DRS overtaking aid, but STEFAN MACKLEY argues its greatest problem is down to the application by circuits rather than the device itself

"Artificial", "gimmick", and "a band-aid" are just some of the words which have been used to describe the Drag Reduction System by its many critics since it was first introduced at the beginning of the 2011 Formula 1 season.

The system - which when activated opens the top element of a car's rear wing, thereby cutting drag - was seen as a quick, affordable and efficient fix to improve overtaking, something severely lacking in the previous refuelling era that generally meant any 'overtaking' was done through pitstops instead of wheel-to-wheel combat.

The need for such a device was perhaps best illustrated at the last race without it - the 2010 Abu Dhabi Grand Prix - where Ferrari's Fernando Alonso spent lap after lap stuck behind Vitaly Petrov, unable to get within striking distance of the Renault to make a pass around the Yas Marina Circuit. That ultimately cost the Spaniard his third F1 drivers' title to Sebastian Vettel.

Since then - barring wet weather - the device has been used at every GP over the last decade and a general apathy towards it by drivers, teams and fans has steadily festered.

But should this be the case? If it's so widely loathed, then why will it be used for the 10th consecutive year once the 2021 F1 season hopefully gets underway in Bahrain next month?

"It will help overtaking," said designer Adrian Newey - one of F1's brightest minds - at the Autosport International show ahead of the 2011 season.

"It reduces the drag of the car in the straight so it gives extra speed. The key is juggling it and adjusting it so that it makes overtaking possible, but not too easy." 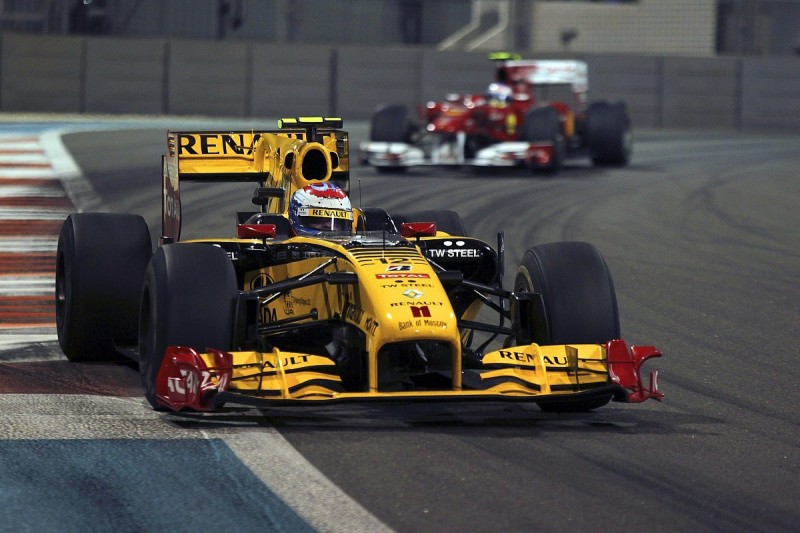 This last point is key. Often the length of the activation zones has meant overtakes are sometimes too easy, leaving armchair critics feeling vindicated. But that's a problem with how each circuit has implemented the system, not a fundamental issue with DRS itself.

It still remains difficult to judge the zones correctly even with a decade's worth of data as a number of variables ultimately determine just how effective it will be, including car power output, downforce levels and wind speed.

Trial and error was the order of the day for much of its inaugural season in 2011, with some circuits implementing two activation zones - a move praised by drivers at the time - and the length of those zones differing to find the perfect middle ground.

"You have to bear in mind what this [DRS] is trying to achieve. It's about giving the car behind that slight advantage to make a move possible that wouldn't have been possible before" James Allison in 2011

Its use that year facilitated one of F1's most memorable comebacks, as Jenson Button activated the system on a drying track during the Canadian GP to pass Michael Schumacher's Mercedes in the closing stages before scampering after Vettel and pressuring him into a mistake that handed him a famous win. Without the device it's unlikely Button would have found a way past Schumacher, and certainly not with enough time to harass Vettel into the error.

When the system is implemented correctly it can produce great racing. For example, at the 2017 Spanish GP it allowed, first, Vettel to take the lead from Valtteri Bottas and then Lewis Hamilton the opportunity to make a pass on the Ferrari driver.

The Circuit de Barcelona-Catalunya is notoriously difficult to overtake on and while the DRS did offer the opportunity to make overtakes into Turn 1, neither of the above mentioned passes were forgone conclusions.

As then-Renault technical director James Allison said in 2011: "You have to bear in mind what this [DRS] is trying to achieve. It's about giving the car behind that slight advantage to make a move possible that wouldn't have been possible before."

For those who cry that you don't need overtaking for a great and enthralling race - think Gilles Villeneuve holding off a train of faster cars in the 1981 Spanish GP - they have a point, but that's not to say that those instances don't happen even with DRS. 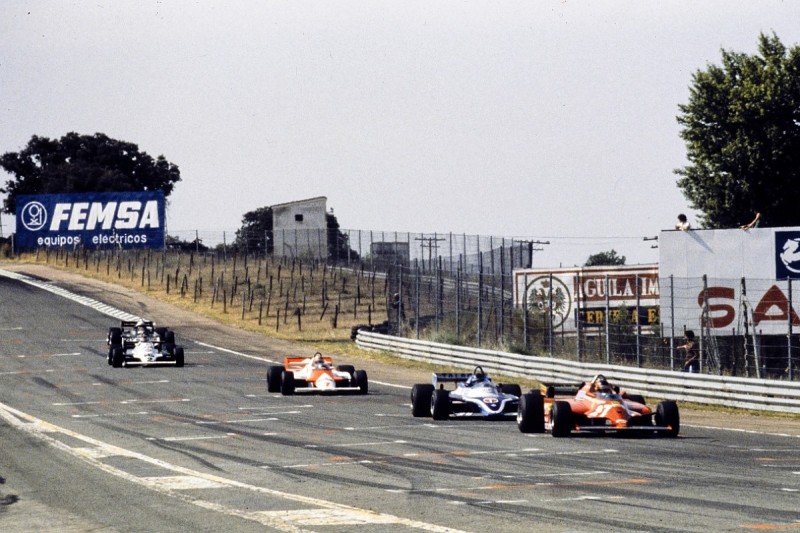 The perfect illustration of this was Bottas' first F1 win at the 2017 Russian GP, where he held a charging Vettel at bay in the closing stages. Critics need only look at the aforementioned Yas Marina Circuit where overtaking is at a premium, even with two DRS zones, to see that the system doesn't necessarily mean overtaking is a certainty.

Over time DRS has been altered, with its unlimited use in practice and qualifying being limited to the race activation zones while the size of the flap has been increased.

The system has also filtered into other avenues of motorsport such FIA Formula 2, FIA Formula 3 and the DTM - which implemented a three-second operating window instead of the conventional one second used in F1 and its support categories in 2019.

But despite its widespread use throughout motorsport, DRS still comes under fire. Speaking about the new F1 technical regulations for 2022, McLaren team principal Andreas Seidl shared his desire that F1 can soon exist without it.

"[We could have] simply a great show with a competitive field and with cars that can race each other very closely."

No one would begrudge a more closely fought battle between drivers, but until the powers that be make the necessary technical changes to the cars there remains very few alternatives to improve racing and the spectacle.

Ten years after it was first introduced the DRS system may not be universally loved but, with cars still producing too much air turbulence to follow closely and circuits not catering to the needs of faster and wider machines, it's certainly offered the chance for more overtaking and more entertaining races - regardless of what the critics say. 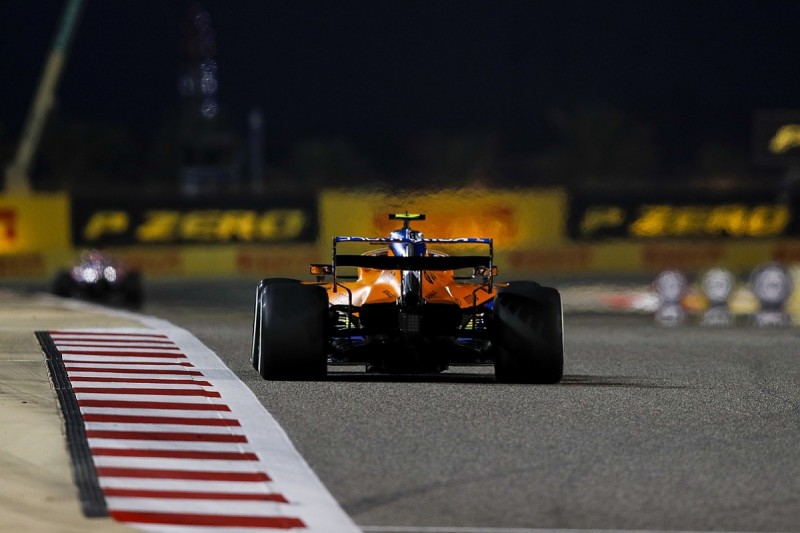 Why F1's first success handicap could be revolutionary