Formula 1: The groundbreaking women who drove in F1

It's been five years since a woman so much as drove in a Formula 1 practice session, let alone started a grand prix

In F1, there is a clear imbalance between men and women, more so than in many other sports.

Looking beyond F1 to other categories of motorsport, grids are just as male-dominated, just as journalists, race officials and team personnel are disproportionately male.

Women have played a small but determined part in F1 right from its origins, overcoming expectations and proving themselves against their male counterparts.

Here we take a look at the six women to have participated in an F1 race weekend, as well as considering what part the W Series could play in bringing more women into F1. 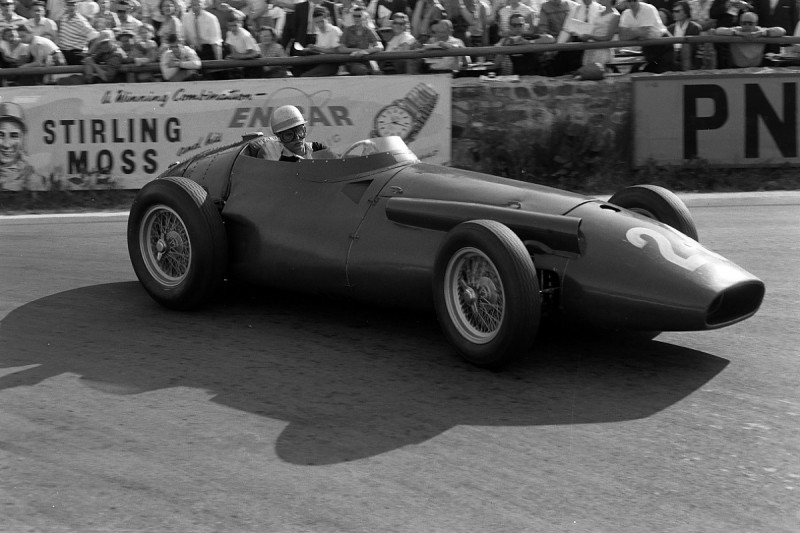 The first woman to take part in an F1 race, Maria Terese de Fillippis was very successful throughout the Italian national championships in various disciplines before gaining the support of five-time world champion Juan Manuel Fangio, who guided her through the next stages of her career.

In 1958 she had her best F1 finish, achieving 10th at Spa - the fastest circuit on the calendar at that time.

She was a fearless competitor, but that did not stop the director of the French Grand Prix barring her on the grounds of her gender.

Mechanical issues plagued the majority of her five world championship F1 appearances, but did nothing to hinder her reputation of a quick and competent racer. 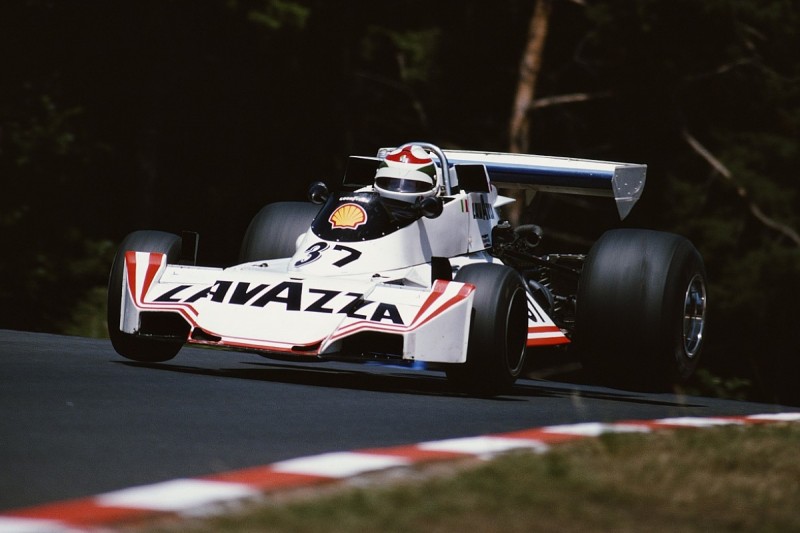 Lella Lombardi is the woman with the most F1 races under her belt.

At the Spanish Grand Prix, she became the only woman to win an F1 point (or, more accurately, half a point), finishing sixth at the Montjuic circuit in Barcelona.

The race was cut short after a Rolf Stommelen's Hill plunged over the barriers into the crowd, killing five spectators, meaning only half points were awarded for the event. 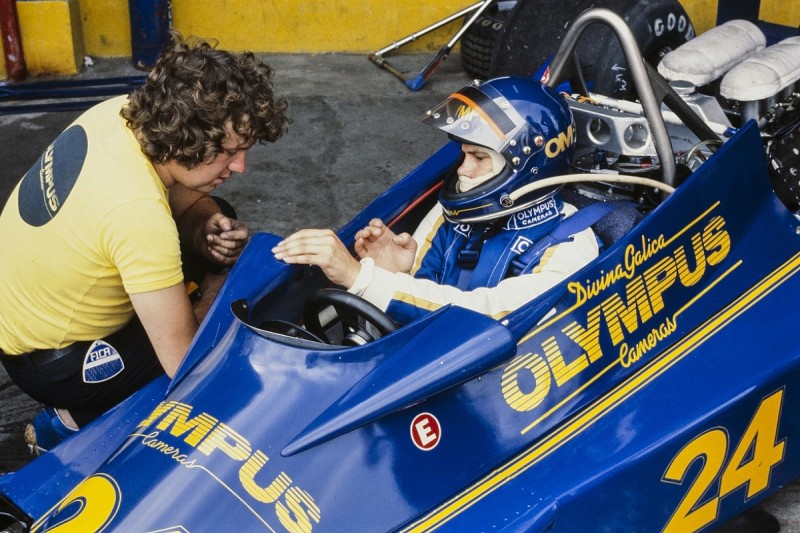 A year after first trying out motorsport, Divina Galica was participating in the British Grand Prix weekend in 1976.

Already retired from a career as an Olympic skier, Galica's pursuit of speed led her to progress quickly from Formula Ford up to F1 level - although, in outdated machinery she failed to qualify for any of the three F1 World Championship events she participated in.

From there she moved into sports car and truck racing, and enjoyed podium success in British Formula One and Shellsport International seires, before eventually returning to skiing for her fourth winter Olympics in 1992. 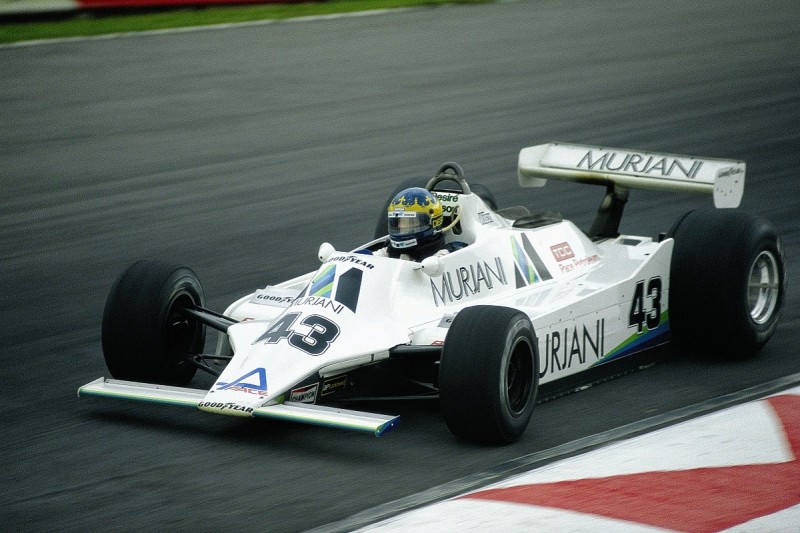 Desire Wilson never got to start an official F1 race, but was very successful racer who failed to qualify for the 1980 British Grand Prix at Brands Hatch by less than a second.

She fared much better in the 1981 non-championship F1 event in her native South Africa, fighting back well from a poor start before a mechanical issue forced her to retire.

The crowning glory of her career, however, came at the Brands Hatch Easter Monday round of the British F1 series, where she won by over 20 seconds to her nearest rival. 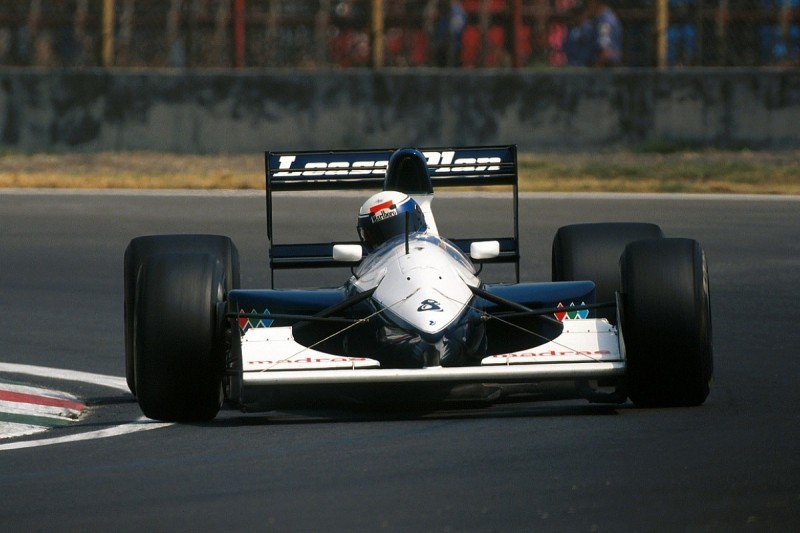 Giovanna Amati spent the 1980s working her way up through Formula Abarth, Italian Formula 3 and Formula 3000 with varying levels of success.

However, her luck changed when Flavio Briatore arranged for her to test a Benetton F1 car at Donington, which eventually led to her signing for Brabham for the 1992 season.

Amati struggled in the uncompetitive BT60B car and failed to qualify for the first three races of the season in South Africa, Mexico and Brazil, before being replaced by Damon Hill.

She continued to race in various sports car series until her retirement in 2000. 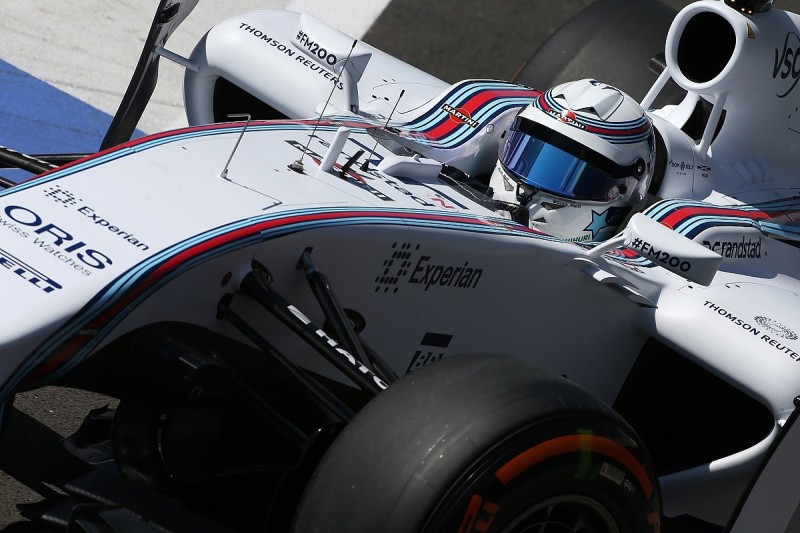 At the 2014 British Grand Prix, Susie Wolff became the first woman to participate in an F1 weekend for 22 years after entering first practice at Silverstone for Williams.

The outing only lasted a lap, however, as a mechanical issue forced her to stop on circuit. But she would get another FP1 outing at Hockenheim, in which she was 15th and just two tenths shy of 11th-placed Felipe Massa in the sister Williams.

She made two more appearances on track as the teams' test driver in 2015 at the Spanish and British Grands Prix, before retiring to concentrate on the Dare to be Different initiative.

She has more recently been appointed team principal of the Venturi Formula E team.

Before her stint in F1, Wolff had spent six years in the DTM, achieving a best result of seventh on two occasions during the 2010 campaign. 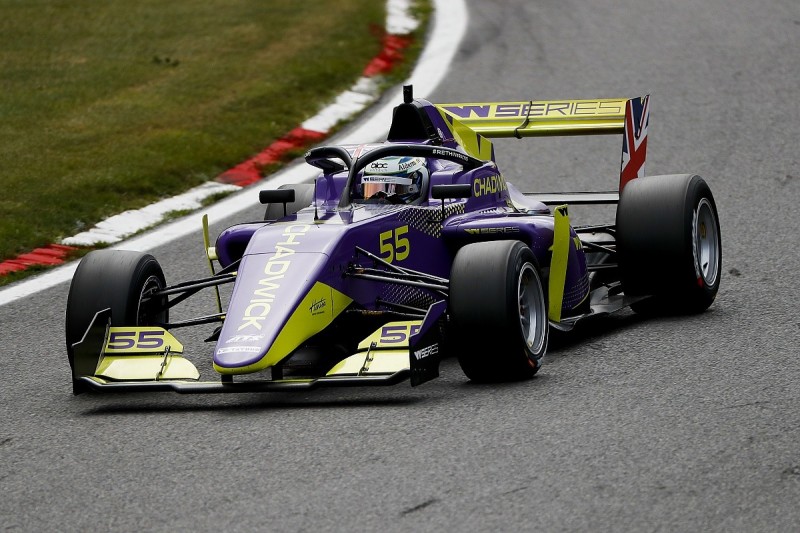 What effect could the W Series have on women in F1?

In 2019, W Series was launched as a way to showcase female talent and to provide an opportunity for potentially under-financed women to gain more racing experience.

Looking back on the inaugural season, these goals have been met reasonably successfully.

Series champion Jaime Chadwick has since joined Williams as a development driver, and the 21-year-old Brit has enjoyed a big boost to her profile.

Chadwick, alongside the second and third-placed drivers in the championship Beitske Visser and Alice Powell, was already an established presence in motorsport.

But for some of the less experienced drivers, the W Series has allowed them the opportunity to get their names out there.

The 19-year-old Marta Garcia came fourth in the championship after being dropped by the Renault F1 development programme in 2017 and being forced to spend 2018 on the sidelines.

She, alongside Fabienne Wohlwend and Emma Kimilainen among others, have drastically increased their profiles through their participation in the W Series, making finding sponsorship deals and therefore race seats easier.

The journey to F1 from the W Series will still not be easy and it might be that none of the current grid makes it.

But the long-term effect of having female racing drivers visible in the mainstream media could be that they inspire the young girls of today to be the racing drivers of tomorrow. 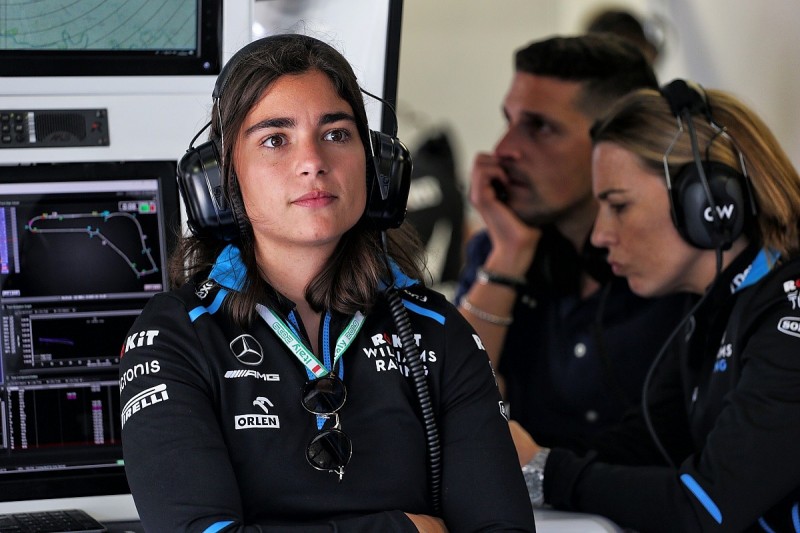 The motorsport 'gimmicks' that F1 should try