All F1 cars have been fitted with a Drag Reduction System (DRS) since the 2011 season in a bid to improve overtaking, allowing drivers to reach a higher top speed when running within a second of the car in front.

The system has faced regular criticism throughout its time in use, but remained in place under the new technical regulations that were unveiled last October.

These were set to be introduced in 2021, but will now come into force for the 2022 season after being delayed due to the COVID-19 pandemic.

F1 will also introduce a new budget cap of $145 million from 2021 in a bid to make the championship more sustainable and bring the field closer together, with the latter also being targeted through a new handicap system for aerodynamic development.

Speaking to select media during a press conference, Seidl said he was happy to see moves to try and bring the field closer together, hoping it would allow for add-ons such as DRS to be scrapped.

"One thing I always liked in Formula 1 is that everyone is having or working towards the same regulations, and in the end, the team or the driver that simply did the best job wins," Seidl said.

"[We could have] simply a great show with a competitive field and with cars that can race each other very closely. 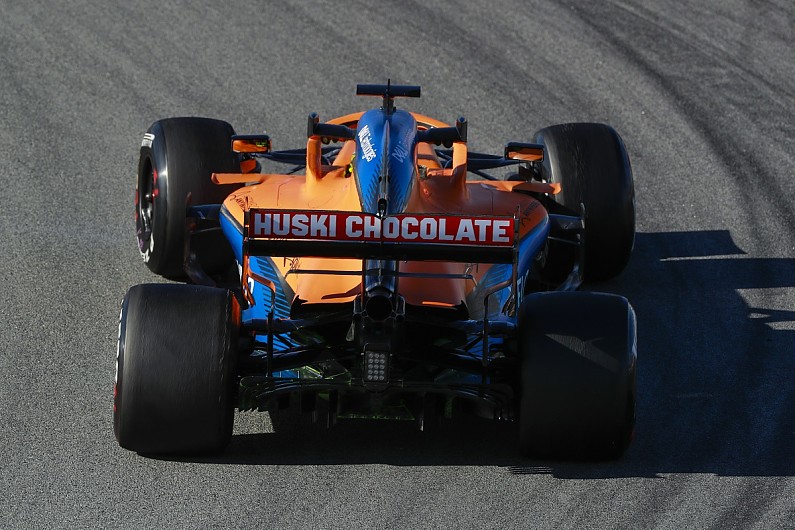 "At the same time, we have to face reality.

"This year and also next year, we can in the end expect a similar pecking order again, with a decent gap again between the top three teams and the rest, similar to what we have seen in previous years."

With the status quo expected to remain for this year, F1 bosses were hopeful of taking advantage of the altered calendar to make some format changes, such as a reversed-grid sprint race in place of qualifying.

Nine teams including McLaren were in favour of the move, only for Mercedes to block its introduction for this season.

Seidl said he felt 2020 provided an "ideal opportunity" to try a format tweak that could have worked in McLaren's favour - but understood Mercedes' grounds to reject the move.

"A team like McLaren would have been up for that, because it would have been a great opportunity for us to score big results, which are simply not possible to achieve in normal races at the moment," Seidl said.

"But I can fully understand also that a team like Mercedes, being so dominant and so competitive, and looking that strong again in winter, that they cannot accept an introduction suddenly of random racing."