However the priority will be to employ a reserve who can attend all the races and at the track in case of any late issues with regulars Mick Schumacher and Nikita Mazepin.

Both of Haas's former drivers have found employment in the USA, with Magnussen competing in the IMSA SportsCar Championship and starring in the recent Daytona 24 Hours, while Grosjean confirmed his move to IndyCar.

Neither would be available or willing to travel to F1 races regularly as a reserve but could still be called upon if they were free from other commitments and there was sufficient lead time to get them to a race venue.

Grosjean made it clear this week that he would be ready to step in if he gets a call from an F1 team.

"I wouldn't mind if they are free," Steiner told Autosport. "I think they will be happy to come back as well. I haven't asked them, but I don't think they have any bad feelings."

Steiner is still regularly in touch with both men and he's pleased that they have found new jobs.

"I actually texted Romain just before, because I had to ask him something, I spoke with Kevin last weekend when he was in Daytona. So I'm very happy for them," Steiner said. 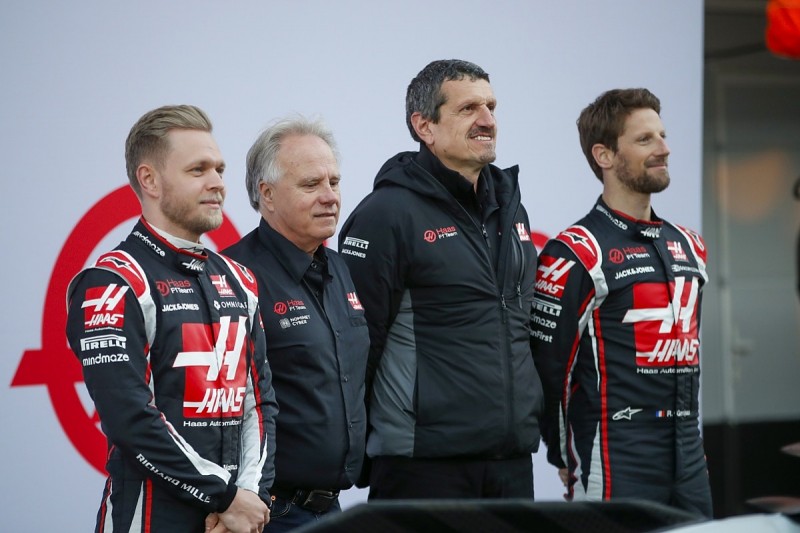 "All good things come to an end in life, that was one of them, but we still keep our relationship. I'm very happy that they both keep on doing what they like to do."

Steiner confirmed that the team intends to have a reserve on site on race weekends, as was the case last year, and hasn't ruled out renewing the deal with Pietro Fittipaldi, who replaced the injured Grosjean in the last two events of 2020.

"I think we have to carry on this year with a third driver like we did last year, because of COVID. You never know when it hits you. If you ever need a third driver at the track, it is now," he said.

"There's no rush to name anybody. We are talking with Pietro, obviously. But there is no big rush from our side and not from his side."

DRS: In defence of an unpopular F1 overtaking aid