Alonso was about to complete his first flying lap in Q2 when his engine shut down, the Spaniard driving slowly into the pits before getting out of the car and calling it a day.

The McLaren driver said what was already looking to be a difficult race will only be harder from 15th on the grid and with an engine he will not be able to try before the start.

"It's a shame. The lap was going well," Alonso said.

"I had improved half a second over the Q1 lap so I think we could have been 13th, 14th, 12th, depending on the others.

"But going into the final corner the engine broke down and I joined the pitlane slowly.

"It was already [going to be] a hard race, but this makes it even harder.

"We have to change the power unit and without the chance to calibrate the engine a bit we will probably not run the race with all the power available, which is already little." 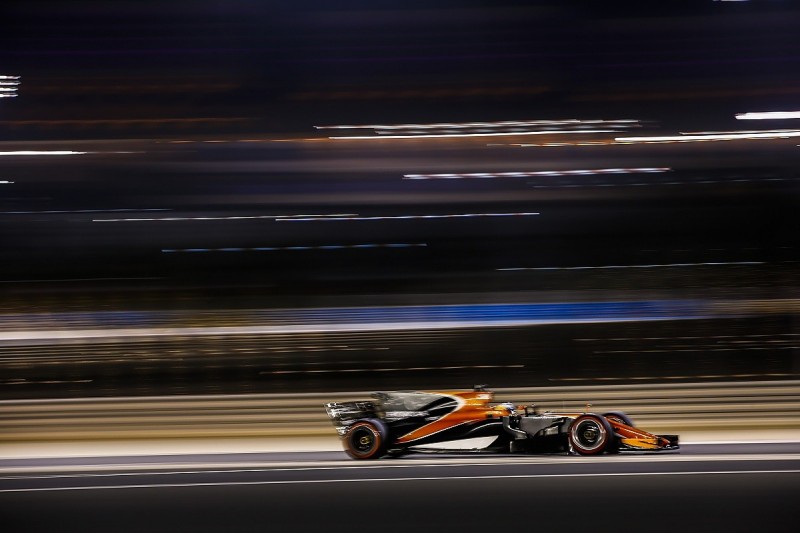 An engine change would mean Alonso will start the third race of the season with his second power unit of 2017.

Drivers are allowed to use four engines before they pick up penalties this year.

He added: "Let's hope they get the settings right, but it's always good to at least do a session to calibrate it as best as possible. So I'm expecting a difficult race.

"It was going to be already, but now a bit more. We usually need help from the cars in front, so tomorrow we'll need it more than ever."

Alonso admitted the problem had come at the worst possible time.

"In qualifying it's never easy because you don't have the chance to put a new engine and do a few laps to set it up a bit," he said.

"So in that sense, a bad moment, but we don't choose it.

"I wish we never had that and we changed the engine with its time because of the mileage and not because they break down."